Thrilling top of the table clash that did leave you wondering whether either team had practised defending during the winter break.
Ground is nearly completely undeveloped, but there was information in the bar on a small stand being proposed.
Really need to do something about the parking though (and especially the two stewards outside in the road who were doing more harm than good!!)
Doesn't take much imagination to work out why the recent cup game against Feijenoord was moved to the Sparta stadium 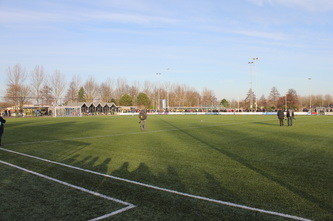 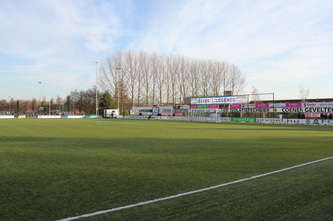 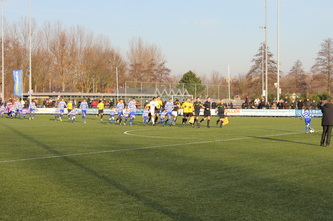 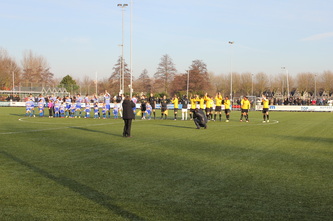 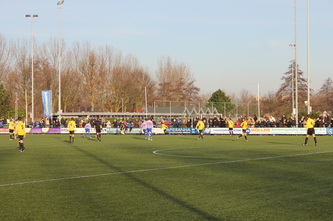 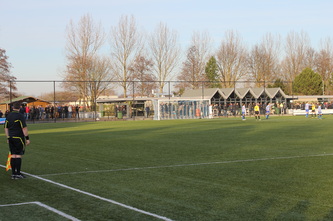 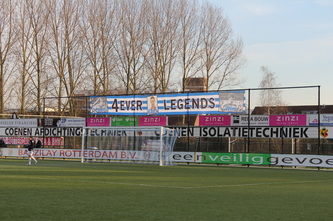 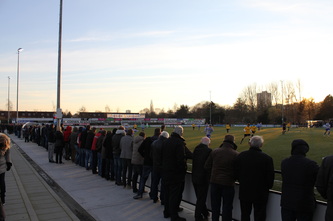 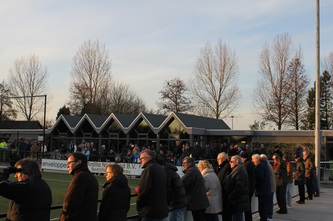 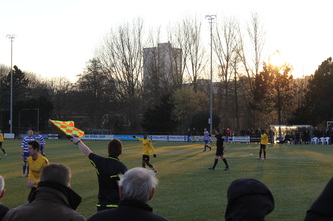