It is hard to describe just how much rain fell on southern Holland on July 14 2011. Perhaps it is best summed up by the fact that, in an attempt to avoid a second soaking of the week, I was actually contemplating not going to football! (Dan, to put it in context it was 12 hours of FC Toronto!!!!) Still, out of loyalty to you, our loyal viewer, I braved the elements. And for the second time this week I stood in a field in Zeeland watching the rain fall.
Fortunately, the good people of Oosterland had the sense to build a cover in front of their club house, bad news for the sponsors trying to watch from the bar, but good news for me as it meant my original plan of 'taking the photos and going' could be shelved.
Highpoints of the evening;
1) When NAC's 10th went in the scoreboard changed to 0-0 (there was no second digit) to a roar of approval from the 'home' fans
2) At 8:21 it stopped raining; 12 hours and 6 minutes after it started! 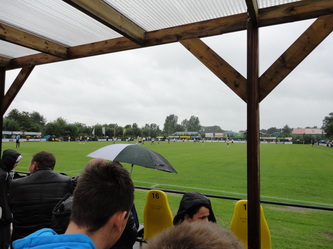 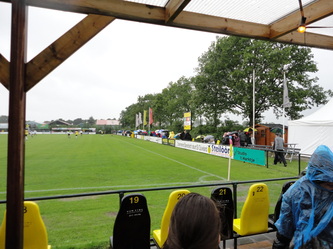 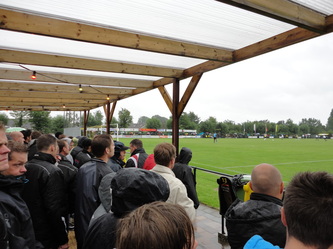 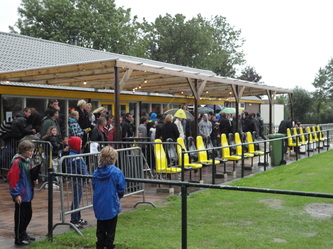 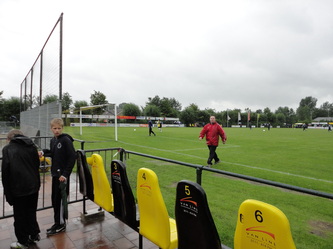 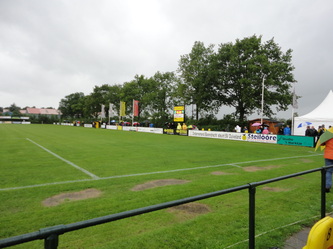 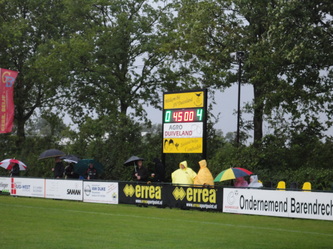 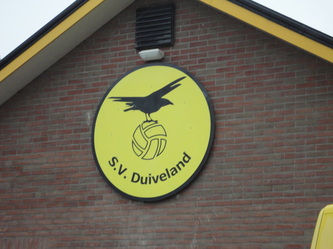 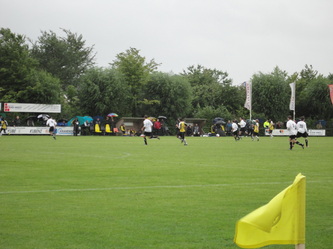 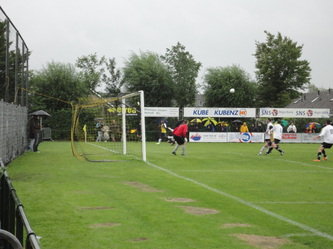 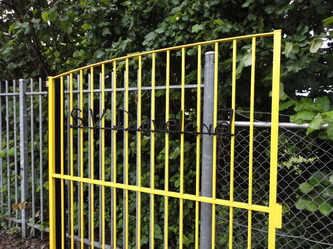 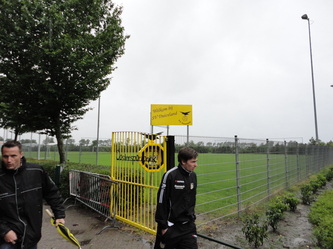