Originally built in 1921, the LA Coliseum has hosted a raft of teams including both LA one time NFL teams (Rams and Raiders) and the LA Dodgers (pre Dodger stadium). It currently is the home of the University of Southern California American Football team, the Trojans. It also was home to there city rivals, the Bruins from UCLA for over 50 years prior to their move to the Pasadena and the Rose Bowl.
To non followers of American Sports, it is most remembered for hosting the 1984 Olympics, rocket man, Zola Budd and all. It also hosted the 1932 Olympics.
22 years earlier I visited the stadium and had to stand outside taking pictures as I couldn't gain entry. Today I repeated the exercise! 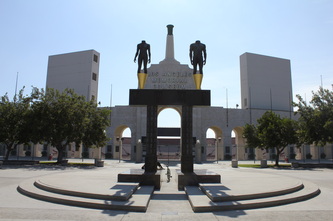 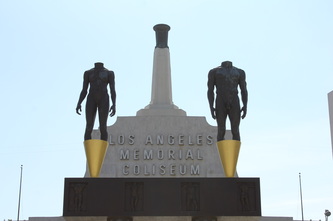 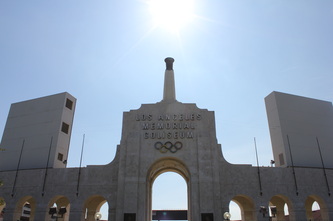 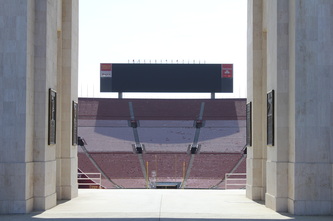 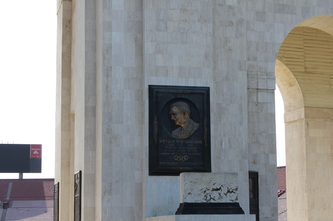 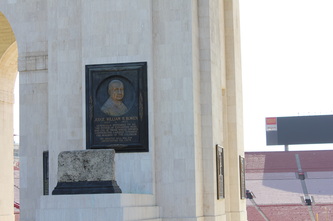 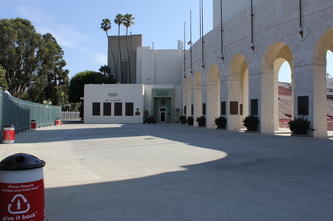 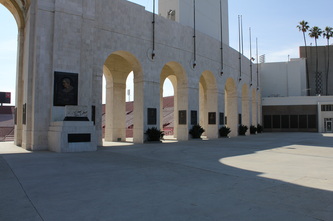 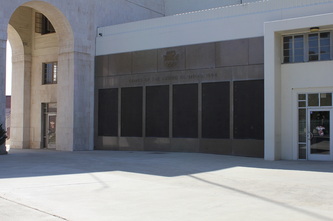 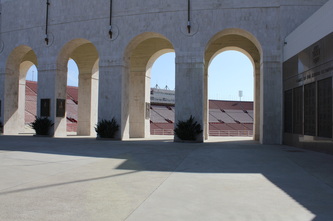 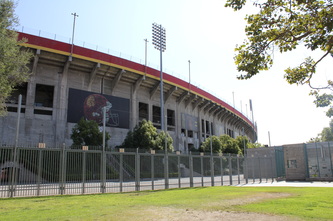 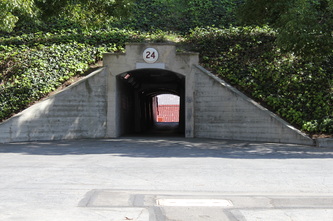 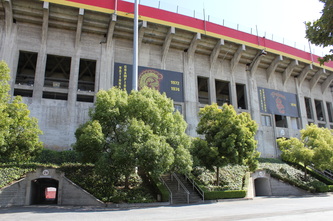 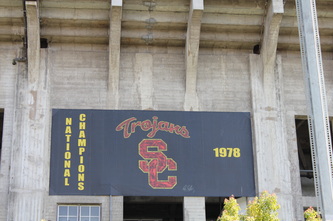 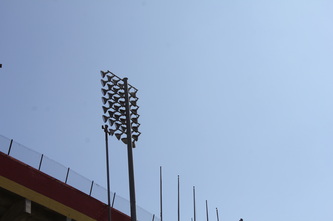 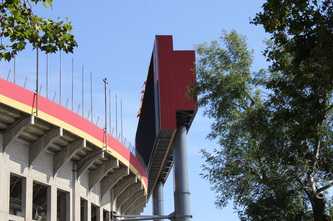 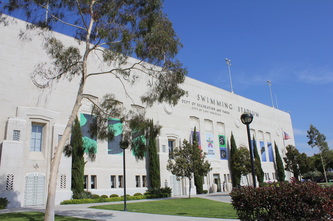 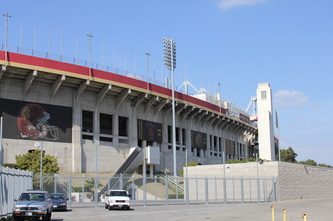 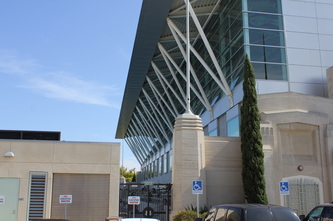 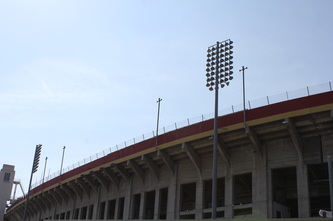 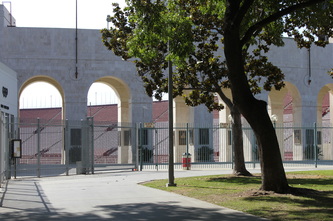 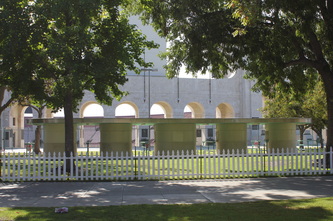 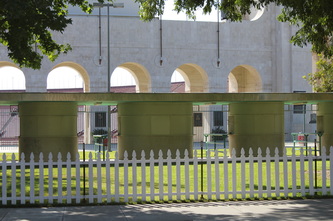