Following on from my visit to the former home of Jeunesse Hautcharage, I thought it only right to visit the new home of UN97 Kaerjeng, who were formed following the merger of Jeunesse and US Bascharage in 1997. UN97 had previously played at Um Bechel. Inevitably I was met with a new practical sports park, that certainly would not have met the requirements of the 6 year me!!
However, my trip was made worth while when touring the club offices; see last 4 pictures. It genuinely bought a tear to my eye.
Note; the Chelsea shirt from that game was worn by Ron 'Chopper' Harris. In a twist a fate you couldn't make up, Harris managed Aldershot for a brief period in the '80s. 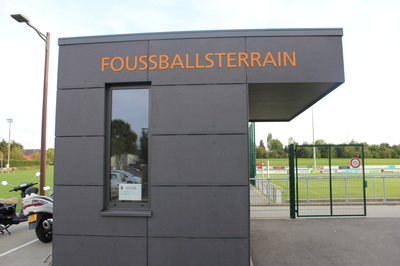 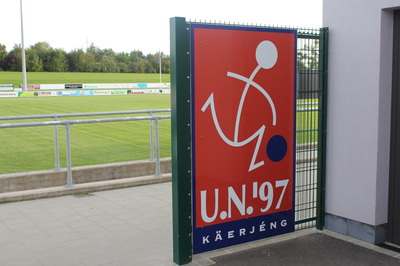 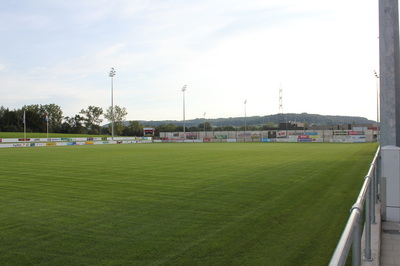 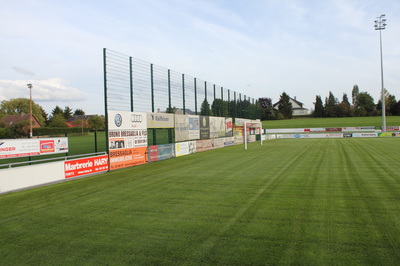 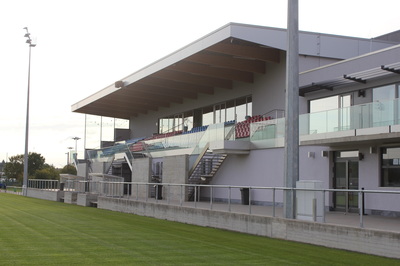 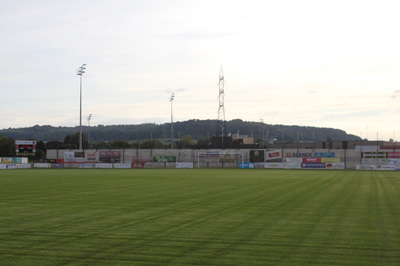 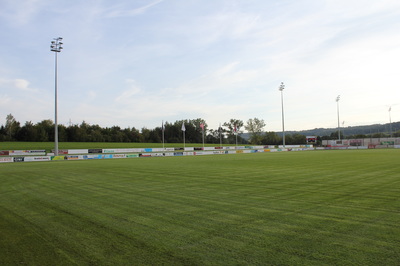 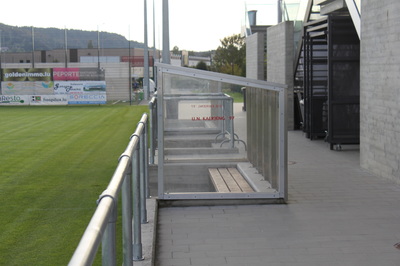 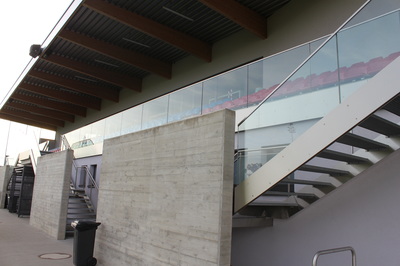 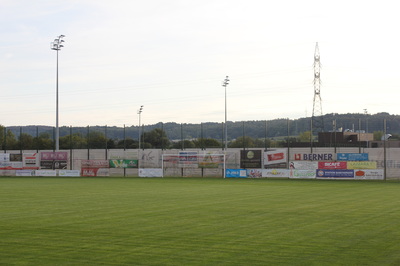 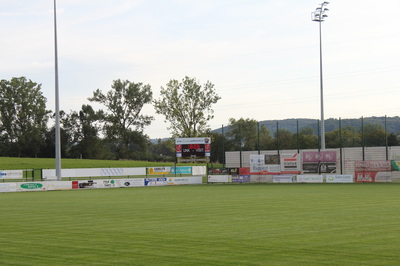 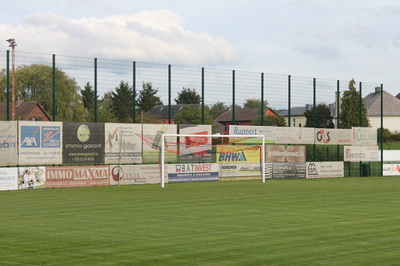 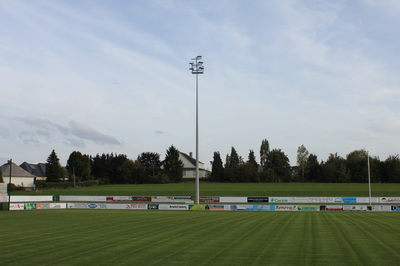 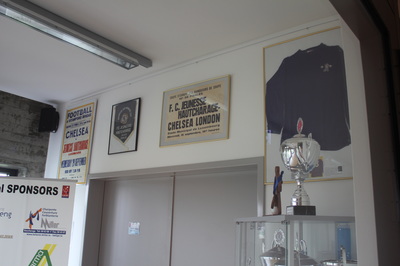 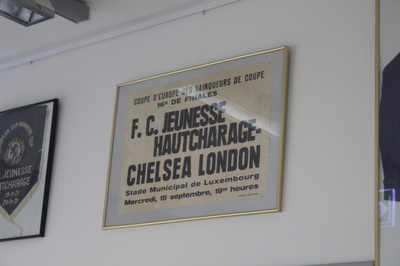 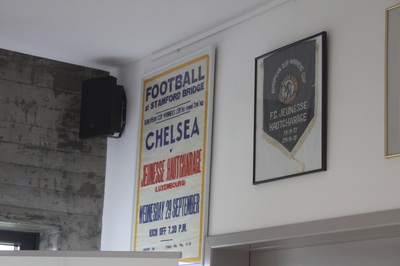 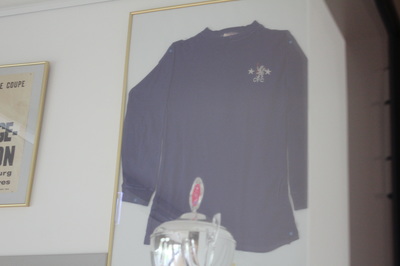