When the Montreal Expo's left for Washington they initially took up residence in the outdated RFK Stadium. Given that this and the Olympic Stadium Montreal were their previous two homes, the newly formed Washington Nationals  would probably have taken just about any ball park as their permanent new home. Designed by the same people that designed Camden and holding just under 42k it opened in April 2008. Incredibly records show it cost $624m to build, some $200m more than Citizens Bank.
It's fine, ticks all the boxes and is light years away from what they had. The locals appear happy with their lot, and they are certainly getting far more of a crowd than at RFK. But to me something was missing. I can't put my finger on it but it just lacked that certain something that makes great stadiums great. It isn't Phillie (maybe it was the lack of crowds) and it certainly isn't Camden. But I was expecting a little more, like at Citi field, but then I guess that's what you get for the extra $300m!
Nationals 11-2 Florida 26/07/11 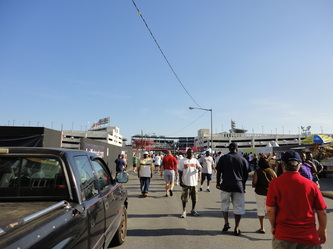 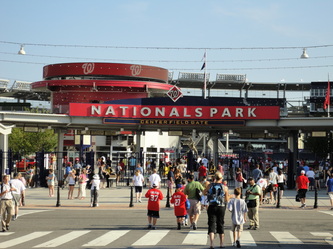 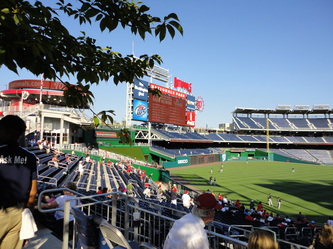 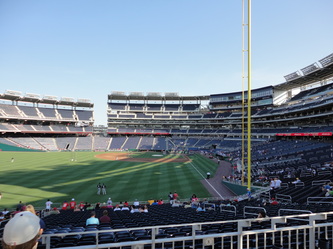 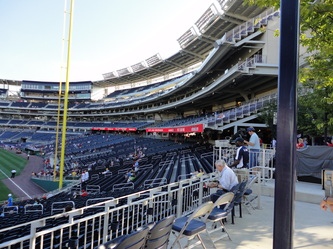 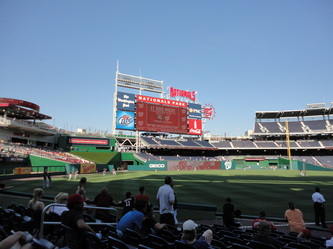 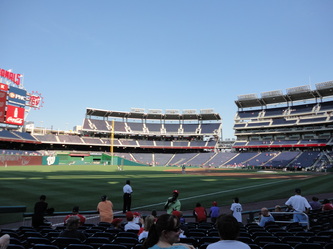 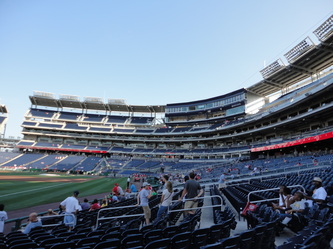 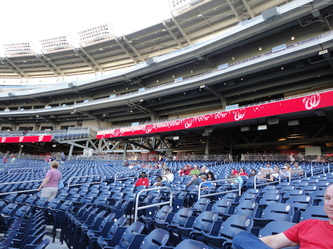 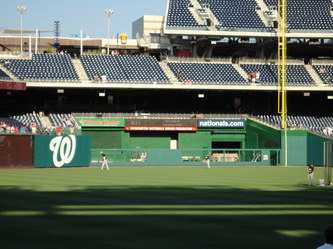 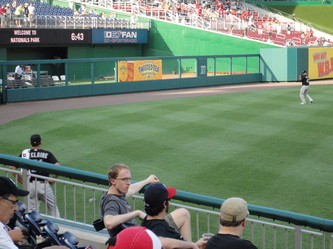 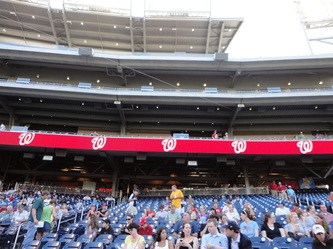 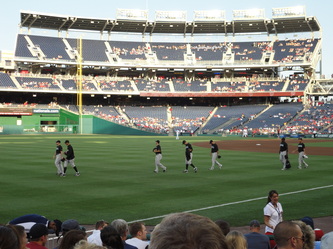 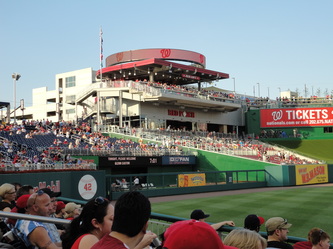 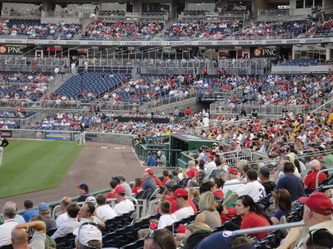 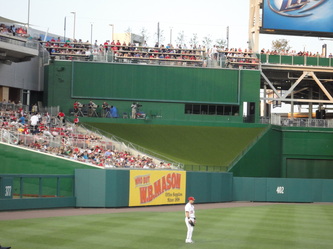 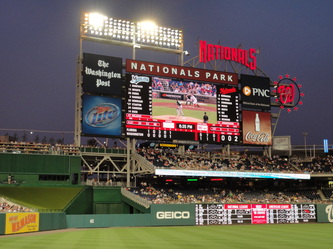 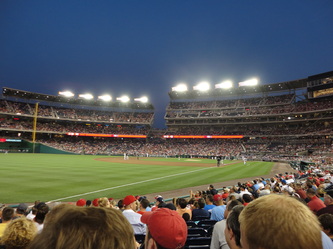 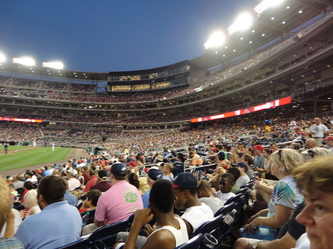 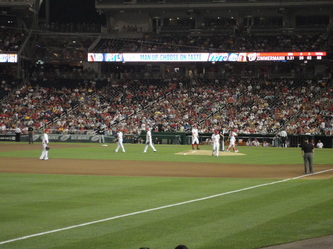 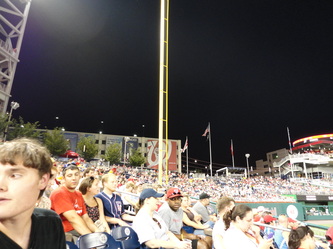