27,029 turned up for this local clash, almost twice the next highest attendance of the season. Koln were in control for most of the game having taken a 23rd minute lead with a decent strike. Fast forward to second half injury time. Free kick to the hosts, goalie up in the box and the cross ends up in the net sending the home fans wild. I swear it was an own goal, but so far has been awarded to Bomheuer.
I know I probably shouldn't be saying this, but the away fans were amazing, the noise they made was fantastic (consider where my seats are as well). That said, home fans were in good voice too. 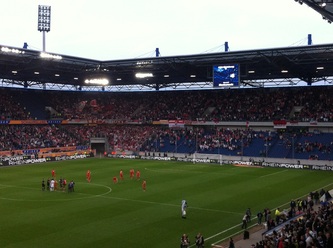 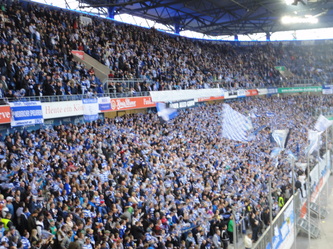 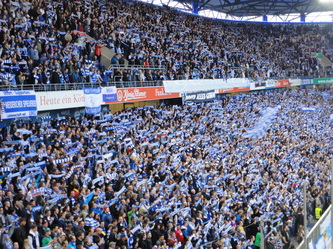 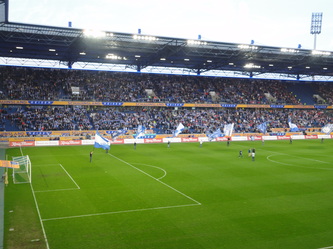 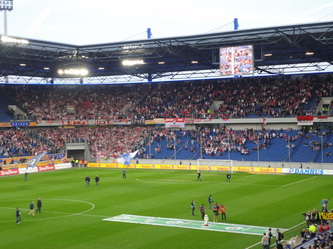 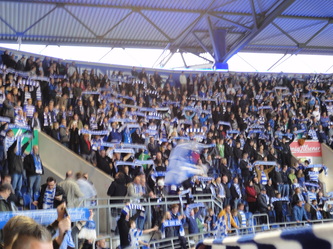 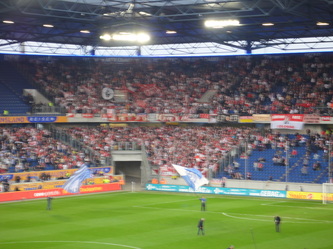 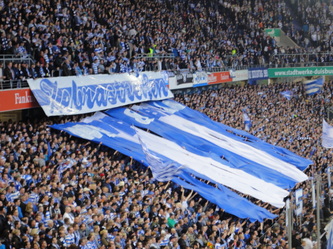 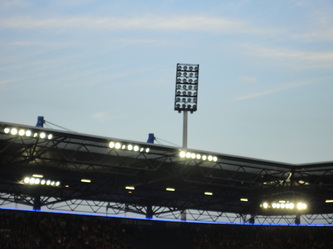 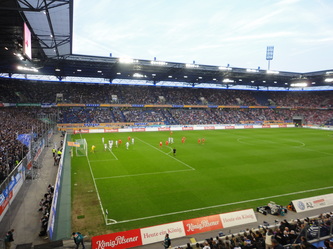 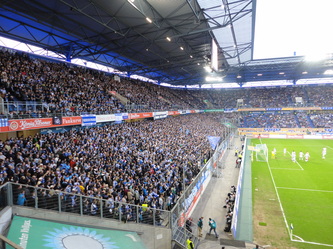 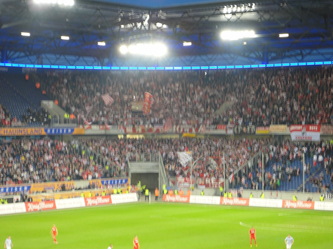 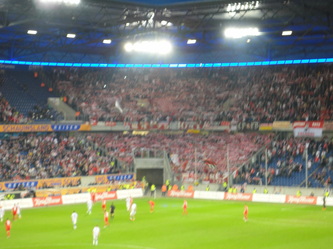 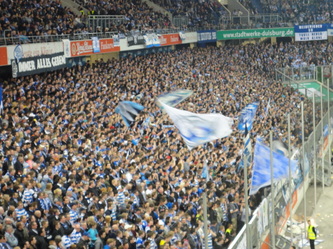 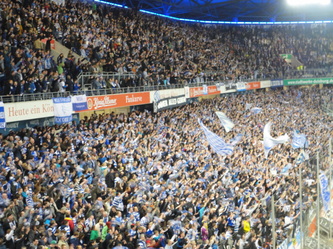 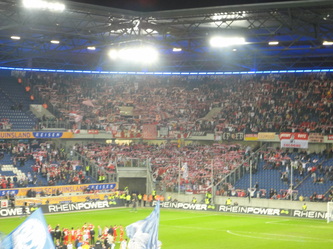 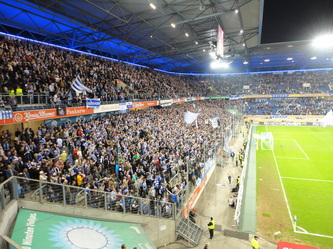