Montfoort went into the game knowing only a win would see them retain their place in Hoofdklasse. That they did, was as a result of the sort of goal that made me smile. One of the things that drives me mad about the game today is when players sheppard the ball over the line, often obstructing an opponent who is trying to get to the ball. This is nothing against DSO, every team in the world does it, but the winning goal came from one such instance. No, a ref didn't finally impose the law and give a free kick for obstruction, but rather the attacker ran around the 'sheppard' and cross to a team mate to tap into an empty net.
The rest of the game was watchable, but a little stop start due to a number of injuries 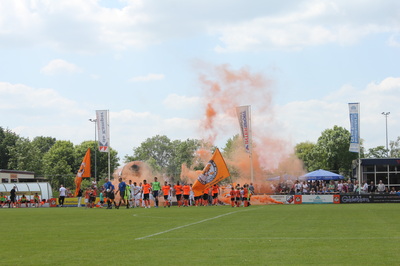 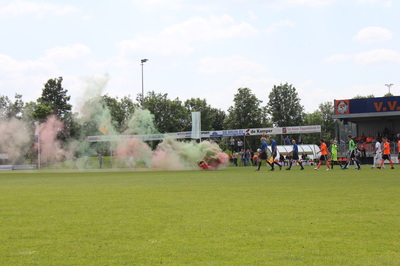 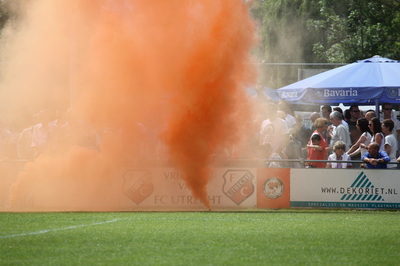 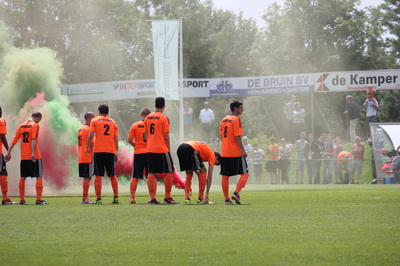 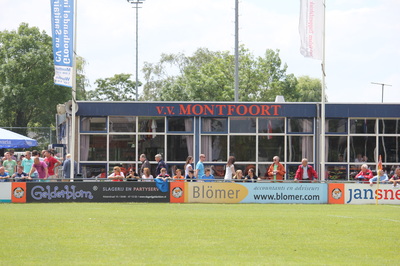 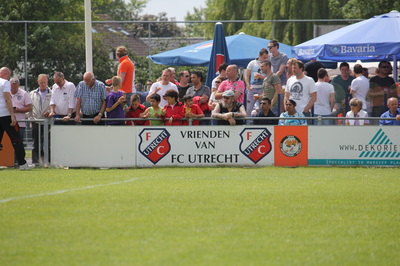 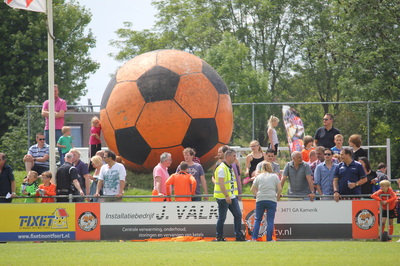 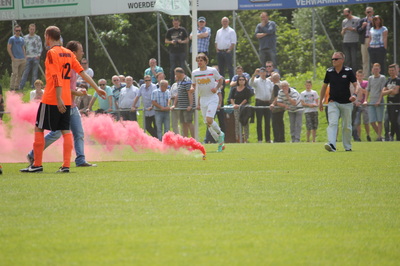 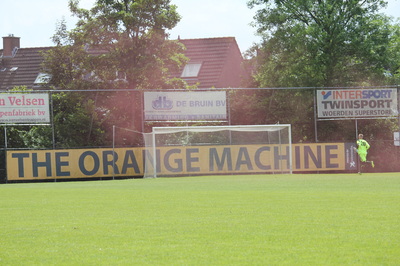 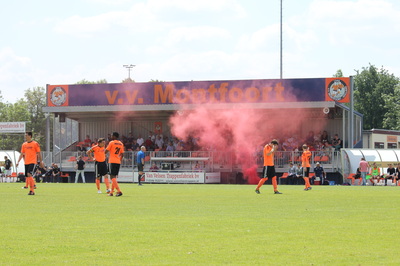 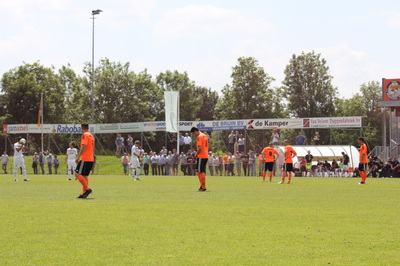 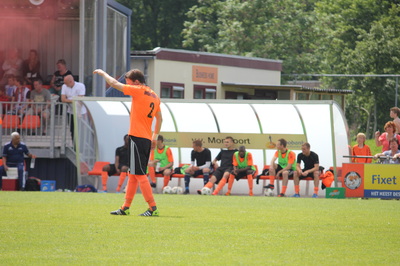 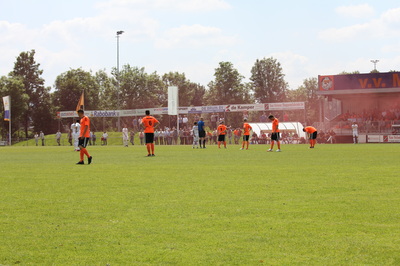 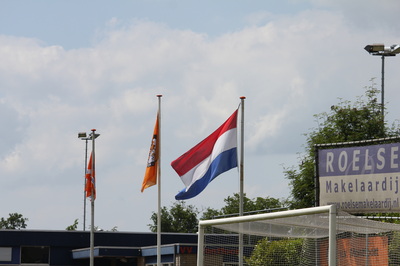 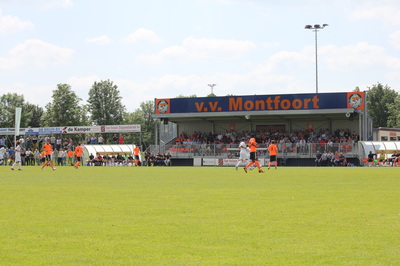 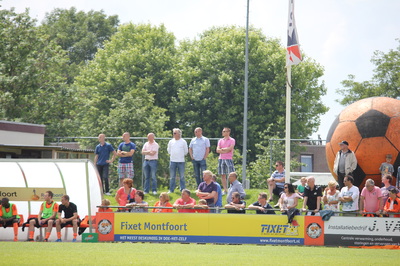 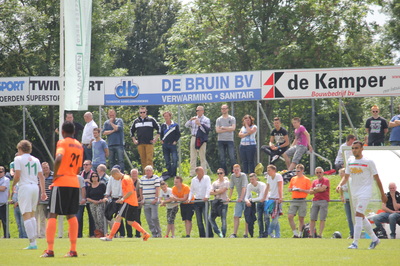 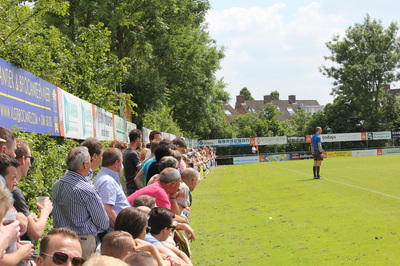 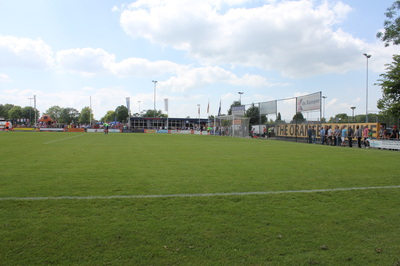 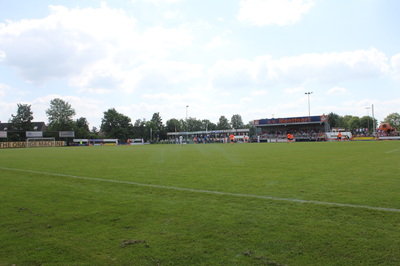 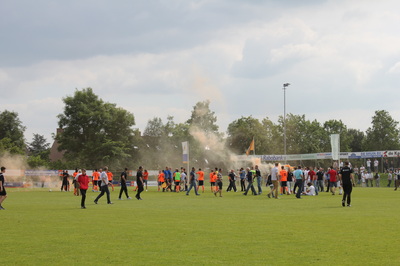 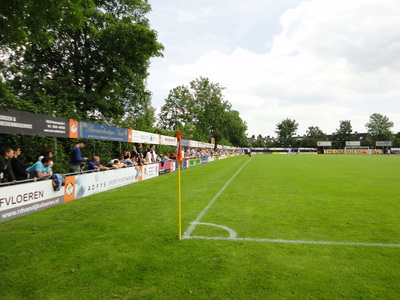 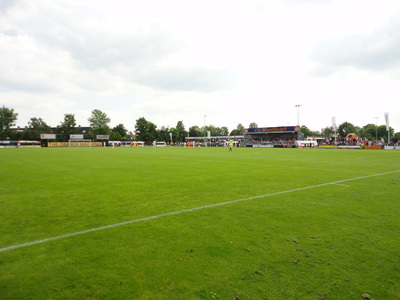 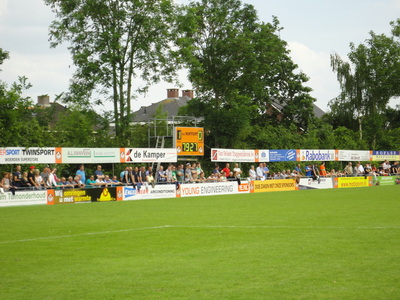 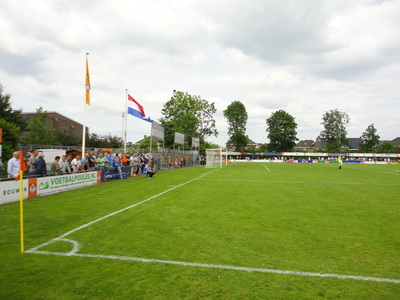 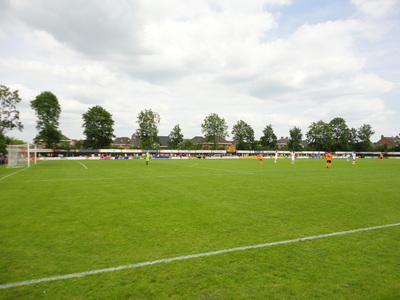 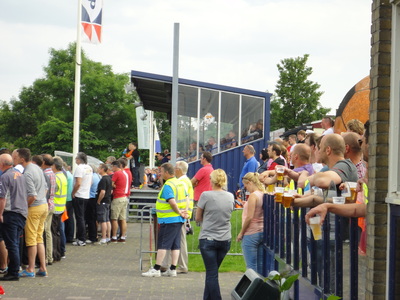 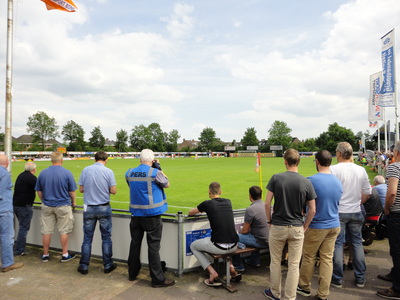 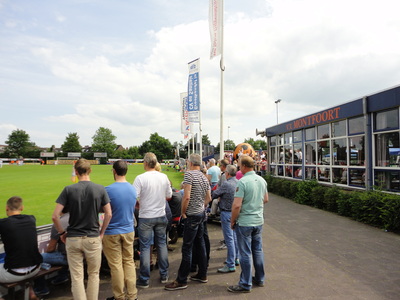 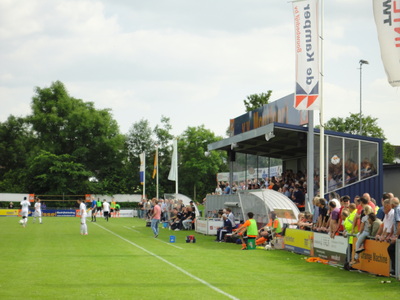