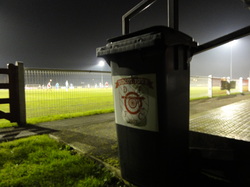 This is to be our last evening midweek game until the New year so it was nice to say goodbye to the year (and possibly the world?!?!) with a fairly decent game. For the final time this season I headed over to Slough station before we made our way up to Oxfordshire for the game. My previous visit to Didcot came on the 17th July 2010 in a Pre-Season friendly v Aldershot. The shots ran out 4-0 that afternoon thanks to a Danny Hylton hat trick.

When we arrived at the ground I had only one aim. To get a picture from the big hill near the ground. Unfortunately for myself I had forgotten just how far this hill was. I could've sworn that it backed right onto the corner of the ground, and wasn't a steep as it was. Needless to say I was a man on a mission and went to get a picture. Due to how bright the floodlights were the image appeared blurry much to my disgust so I've had to edit it for the image to become clearer. After taking this photo I had to jog to the turnstiles in order to make kick off. Upon entering the ground it was largely as I remembered. The end and side nearest the big hill consist of a path and a large grass area. The main side houses the majority of the facilities in the ground. This holds 150 of the grounds seats in an elevated covered stand. This goes for about a third of the pitch. Towards the front is a temporary extension, I assume to meet grading requirements. Underneath this are the changing rooms etc as well as the social club.  The final end is another reason why I wanted to make a revisit to this ground. On the train to Oxford I noted some extra cover behind one goal that I had no idea about. Turns out that there was now an additional terrace as well as the structure for either a new terrace/seated stand. Either side are Arena terraces, one of them having four seats for some reason.

Those of you that read the blogs regularly will have remembered that we saw Didcot a few weeks ago in their game v Winchester (which they also lost 4-0). I commented then on how poor their goalie was, needless to say it was not a fluke. Since that game Didcot had played 3 and lost 3. In comparison Poole were flying towards the top of the table and must be one of the favourites for promotion to the premier division this season, saying that Didcot had beaten Poole in a replay in the FA Trophy second round qualifier. Both teams started at a fast pace. Poole seized the initiative in the 6th minute as they got their first goal of the game. A corner on the right as we were stood flew in as Michael Walker headed the ball into the net. The teams went in at a 0-1 score line despite opportunities from both. As we were walking around to get to the bar we finally twigged onto what the Poole supporters were chanting. "Sit down, Trainspot." This was in reference to the close proximity of the ground to the station. The bar itself has quite possibly the most bizarre collection of memorabilia ever witnessed. It had everything! Pennants, Shirts, Pictures and even a referees whistle. Saying that, it was pretty cramped in here and the only thing on the TV was the darts.

As we made out the second half began to kick off. It took a second half double substitution from the "Dolphins" do really kick start the game and reach a convincing score line. Within seconds (17 according to the poole website) of coming on Will Spetch produced a defence splitting pass which split the home defence for Michael Charles to lob the keeper. Charles himself had only been on the pitch for 20 seconds! The third goal of the match game from a goalkeeping error. Car Preston found himself running onto the ball, as did the keeper who put in what looked like a rugby tackle. The linesman flagged but the winger was composed enough to finish the job and put the ball into the net. By the 85th minute the scoring was complete as Preston crossed the ball for Luke Burbidge to tap home. The 20 or so Poole fans were definitely the happier of the supporters. 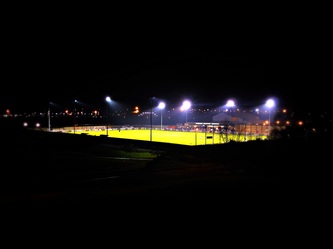 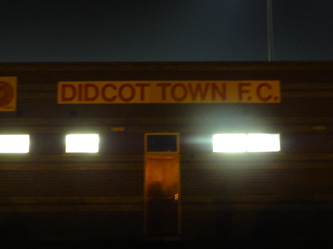 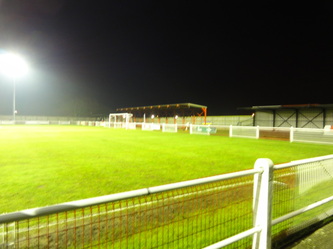 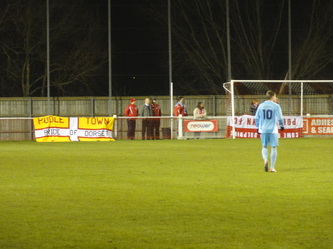 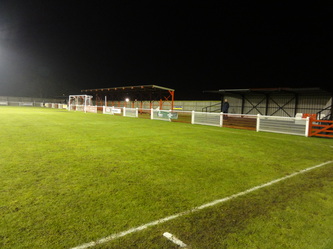 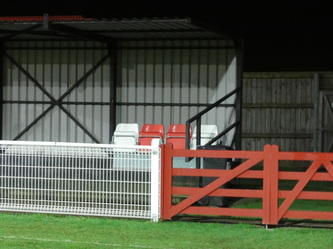 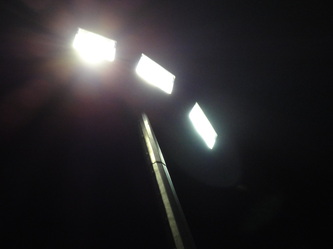 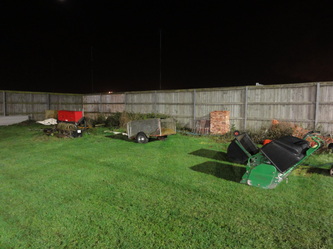 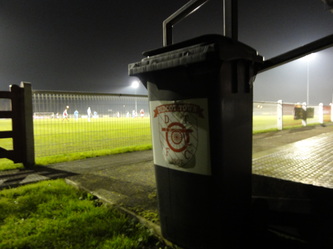 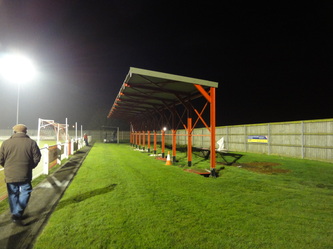 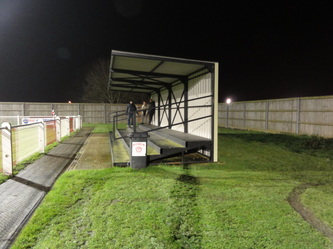 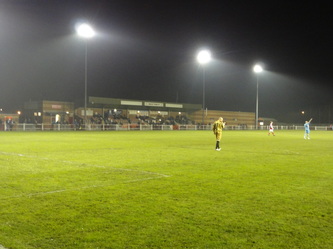 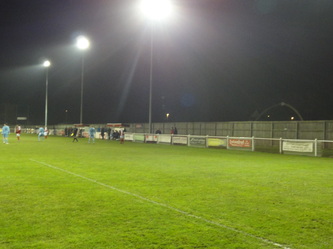 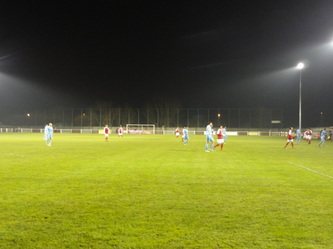 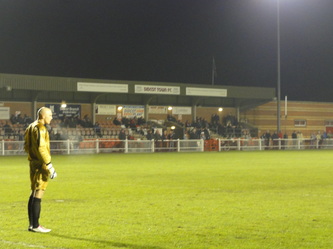 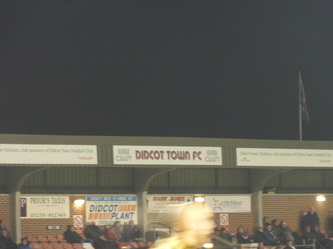 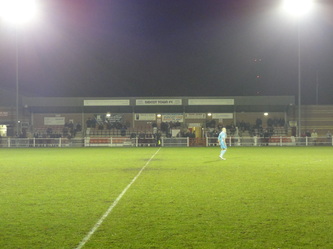 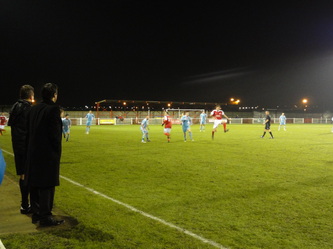 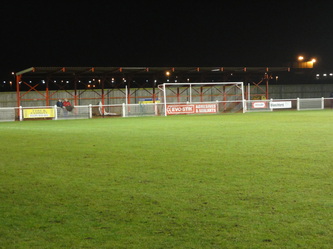 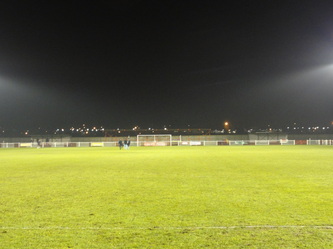 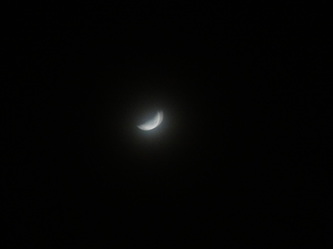 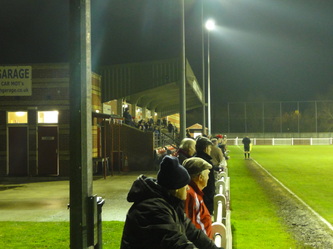