Not your average amateur ground 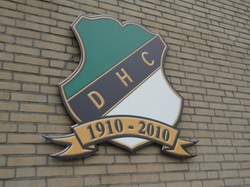 Having spent two and a half years visiting a number of Dutch Amateur grounds many of which look the same, this was a refreshing change. A great old school ground, the like of which I doubted still existed in the Netherlands. A throw back to when they were a professional side and even made it to the top flight. The capacity of 18,000 may not still be correct, but there is no doubting its credentials for the best amateur ground in the country.
The only modern part was the club house side where someone thought it a good idea to bolt green seats on the terrace...tut tut!! The club house itself is a new building but has been really well decorated to make it look much older.
Unfortunately the fog that dogged our visit to Veendam was back, worse than before, so the pictures are not great.
Game was dreadful...that is seven on the trot. 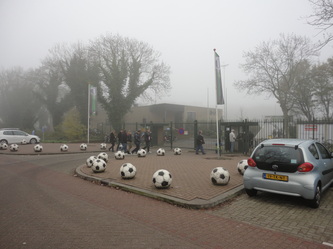 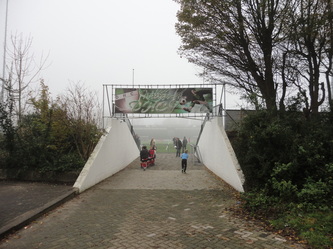 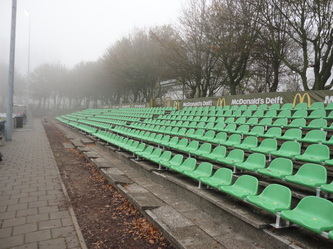 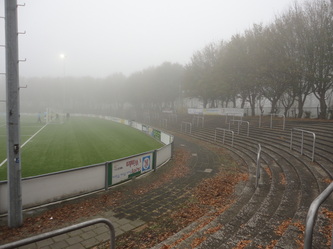 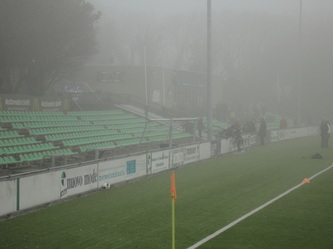 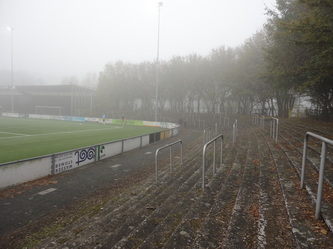 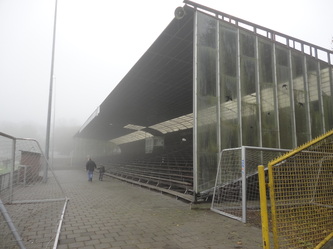 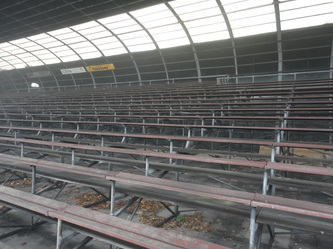 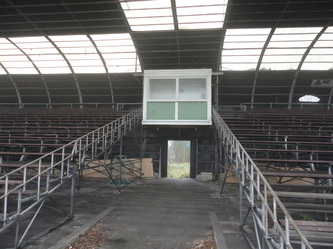 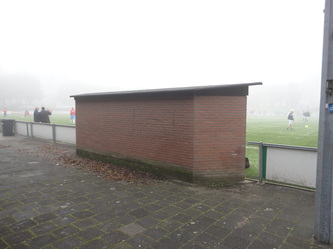 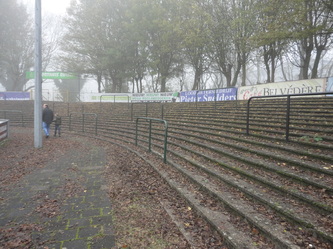 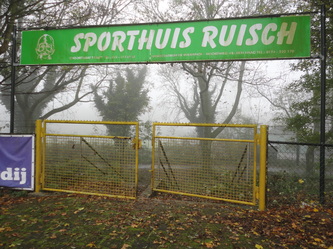 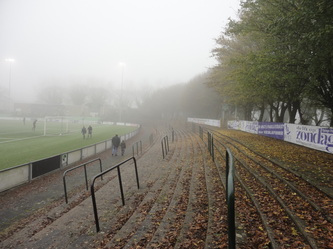 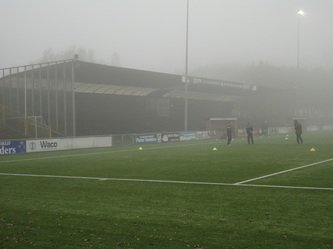 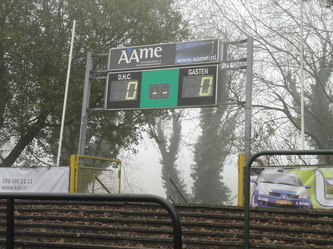 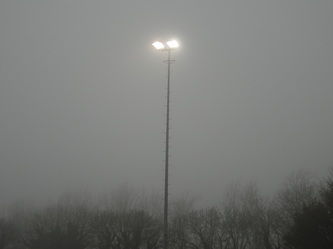 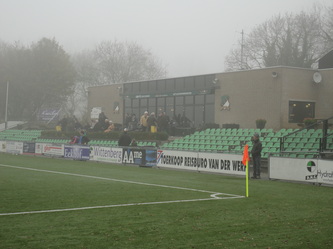 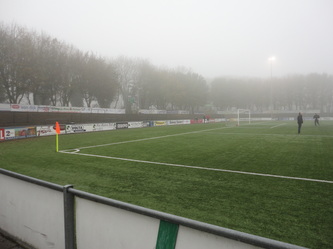 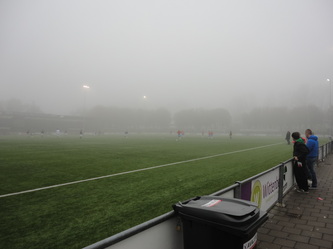 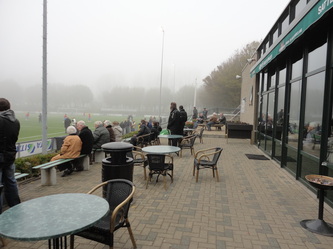 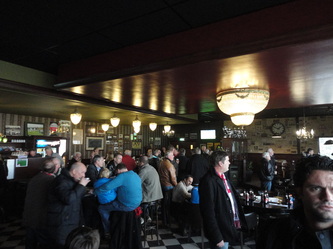 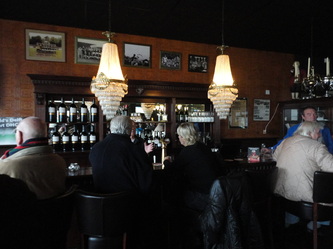 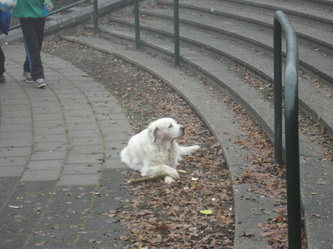 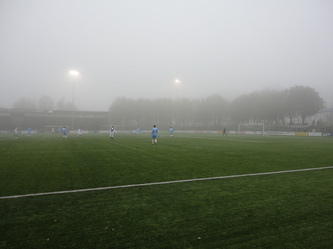 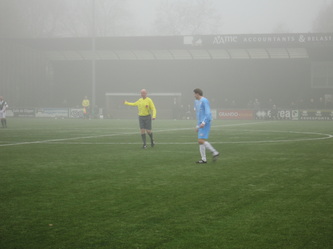 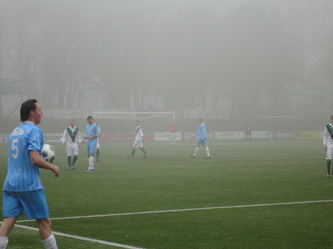 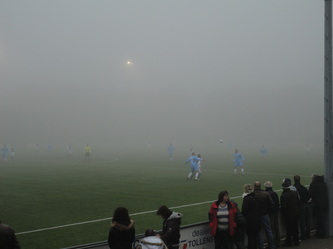