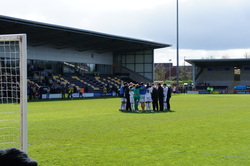 This game was one of mixed emotions for many Aldershot fans; many were in attendance today with shirts (and a flag) in the memory of Steve 'chappie' Chapman. A fellow shots fan who sadly died towards the end of last year. It was also the closest game to the new club reforming 20 years ago (22nd April 1992). The past four years the RBA (Red Blue Army, a supporters group) have run a game where we try to get as many people going as possible. Usually it has been games, that otherwise, we would have barely taken 250. (Previous years has seen us visit Cleethorpes, Stoke and wellingborough.) The team certainly turned up for the occasion (more on this later).

The ground is one of the better new builds. 3 sides are terracing of about 9 steps. The Main Stand has around 2000 seats and executive boxes the whole way along. The club moved here in 2005 replacing their old Eton Park ground for 6.5 million.

After a lengthy run from the town centre (poor judgement of time) we took our place on the away terrace. The shots fans were in good voices, but the game had already got under way. The shots had their backs to the wall for most of the first half but vincenti took his chance well so we could go in 1-0 at the break. The second half was completely the opposite.  Risser doubled the lead after a pin point cross from Aaron Morris. Shortly after Madjo slotted the ball home after a cross from Straker. Madjo then got one of the shirts in memory of Chappie and celebrated with the fans. A great gesture. Credit to the referee for not booking him either. Madjo then got his second in rather comical style. After a brilliant through ball from payne he was one on one with the keeper. He went to shoot both side before deciding to chip him. The keeper got a hand to it so he headed it home!

A fantastic day, and a result that lived up to the occasion. We out sung and out played Burton. Unfortunately it may be too late to sneak in the playoffs but if results go our way next week, who knows! It made a difference to the 6-1 last time here. 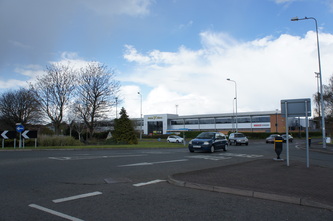 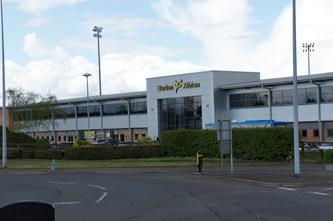 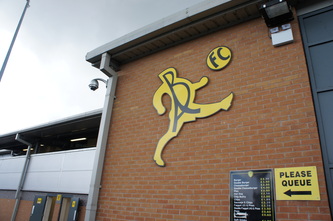 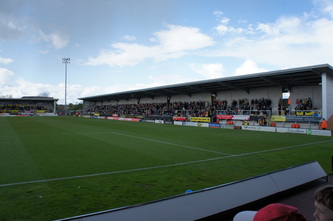 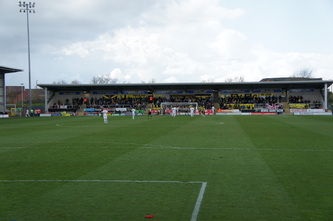 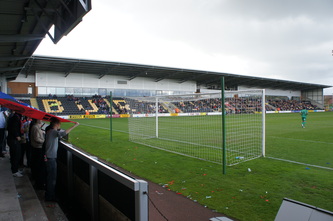 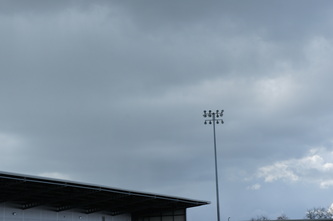 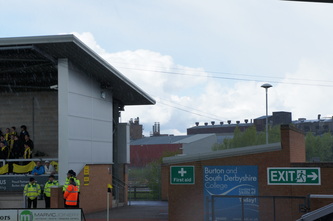 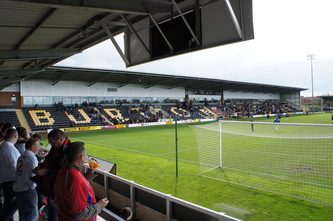 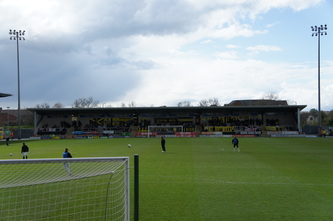 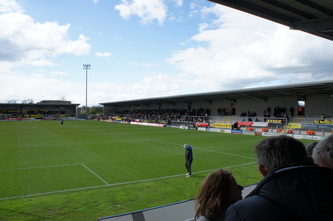 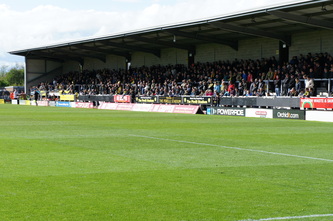 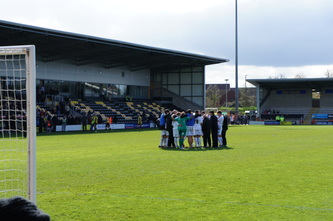 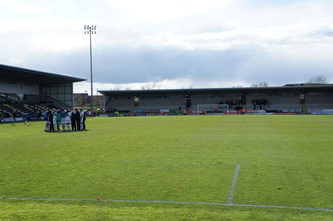 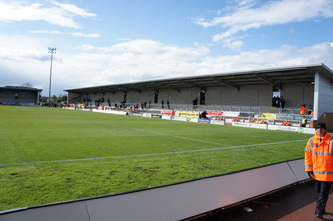 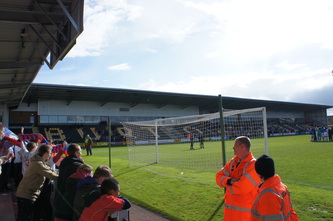 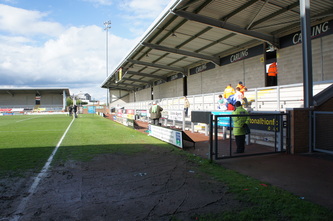 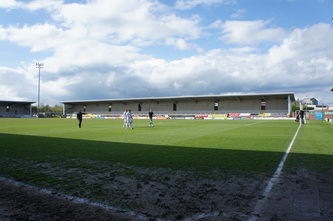 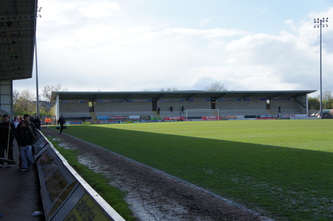 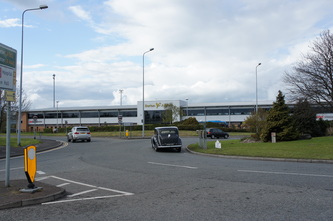