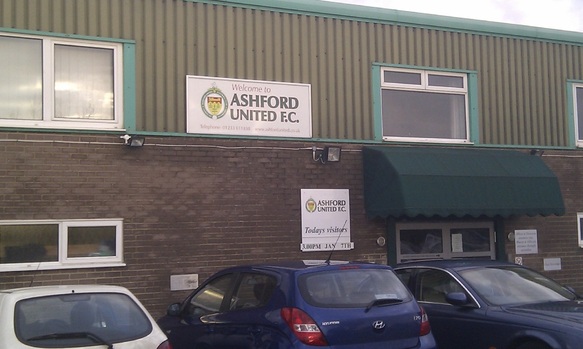 One ashton! There's only one ashton!

The real Ashford (non of this Middlesex rubbish) did not exist last season.  They owed money to Ebbsfleet and therefore the FA would not let them compete.  Reformed and thanks to the creation of the Step 6 Kent Invicta League this season, AUFC are now back and have remained at Homelands.  This is one of those grounds that you live not far from and once you have gone simply just cannot work out why you have never been here before.  Great ground, proper non league, good stand, two covered end terraces and just well laid out with plenty of space.  They are also allowed to kick off at 3pm (the rest of the league kicks off at 2pm) as they have floodlights.


As they have been higher (were up in the Ryman structure only a few years ago) the ground is superb for this level, nothing else I am aware of comes close.  Holds 3,200 with a 500 seat stand with bar that (if you want) you can watch the whole game, pillar free, from the warmth of the bar with a beer.  Happy days.


Groundhopping is always helped with a good game and this was.  Ashford have just signed local striking legend (Jimmy Dryden) who is dual register with Hythe Town (in Ryman Div 1 south) and is Folkestone Invicta's leading goalscorer of all time.  He is not as fast as he used to be but his touch and skill were still leagues above this level.  They even had a man sent off early in the first half but still cruised to victory.


I have to say, my favourite Kent ground so far and there is no comparison when it comes to grounds between Ashford Kent and Ashford Middlesex! 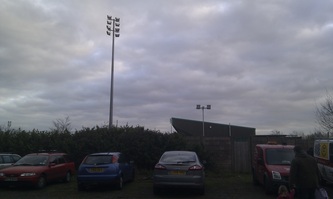 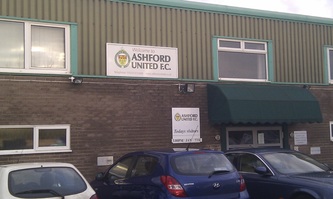 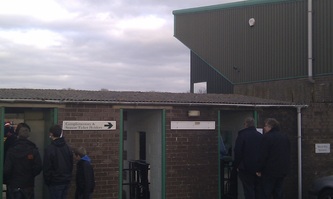 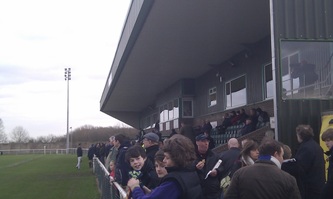 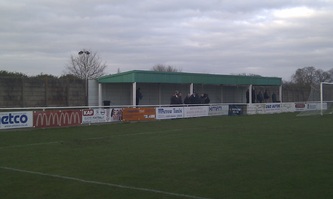 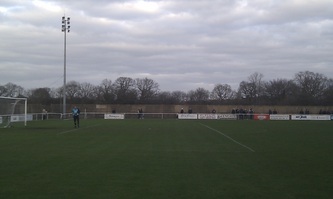 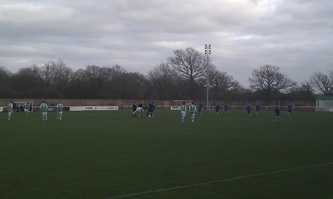 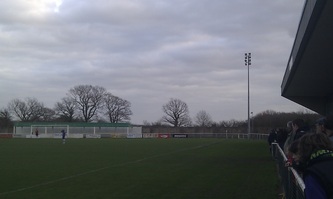 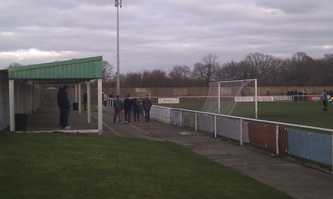 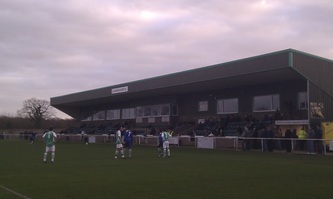 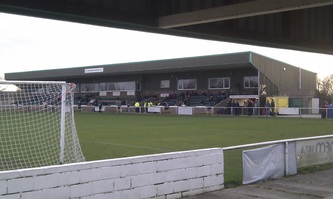 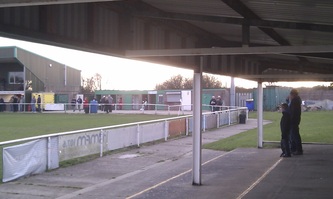 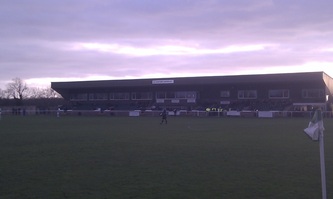 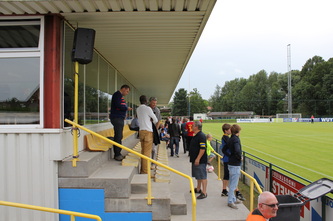 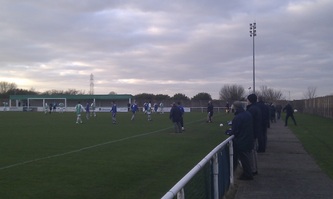 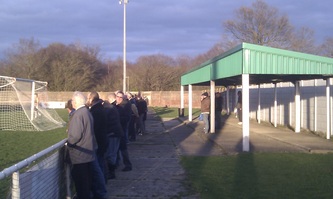 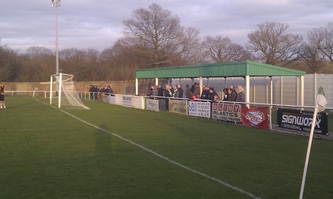 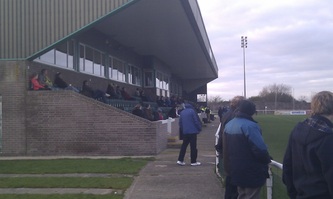 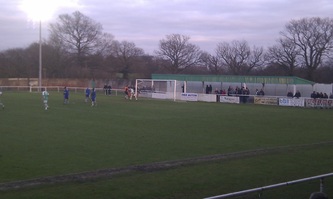 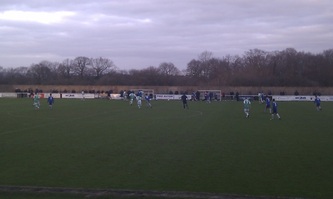 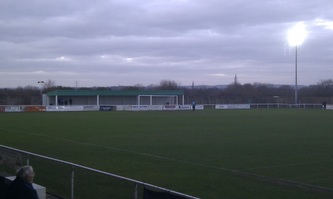 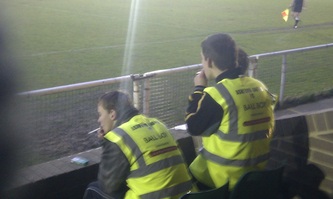