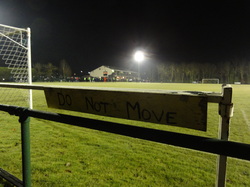 For the first time in quite a while we decided to head to a Hampshire cup game, and with this for the second week running we headed towards Winchester in order to get a game. I usually enjoy these kinds of games due to the players that play for Aldershot. It's usually a chance to see fringe players, upcoming youth players or those that are returning from injury. The player I was most excited to seeing return (with hindsight!) was Ross Worner. Ross was our first choice keeper last season but had it cut short due to requiring spinal surgery, he had been out for 10 months.

We timed ourselves so that we got into Alresford shortly before kick off. We parked, as advised, at a nearby school and made the walk over to the ground. To enter the ground you walk behind the large clubhouse to a wooden hut. This doubles up as a food stall. The ground is positioned on one half of the local cricket pitch. This means that you can walk along the path at one end and along one side and technically not be in the ground. As you enter the ground you find yourself on the most developed side. This is a path running the full length, but with a Clubhouse/Stand overhanging over half of it. The clubhouse was pretty large, although the bar area was cramped. In order to get round grading requirements there are a row of seats on the balcony. Either end were paths with the final side not being part of the ground. This was the cricket pitch, but to cater for it, the club put up fencing.

At this time of year we get to a point where the weather almost makes us want to give up, as was the case for this match. On the way home the car was showing it to be as low as -4. Despite this we stuck through to see a young Aldershot team beaten. Aldershot took the lead in the twelfth minute through an impressive lob from the equally impressive Beckles-Richards from the edge of the area. In truth this was one of the few attempts the shots side had. Worner was called upon a couple of times, including a decent reflex save. Unfortunately it was pretty evident that he hadn't played for a while, hence his substitution at half time. In the second half it was very much a case of Men v Boys, it's a week on and I can't really remember how they scored the first, but the second was a decent finish from the best part of twenty yards.

Unfortunately this was Aldershot's first loss in this competition for the best part two years, despite this there were quite a few promising signs for the future. 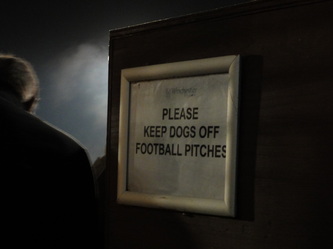 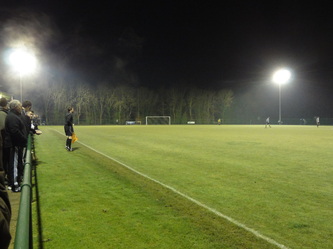 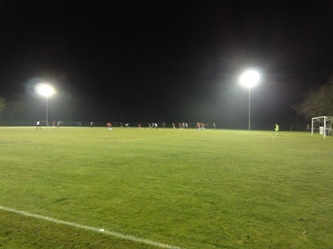 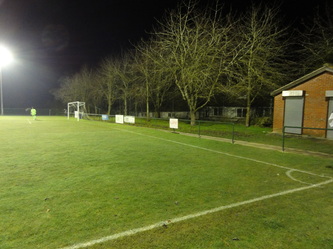 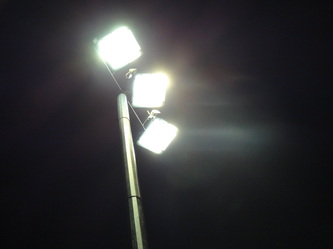 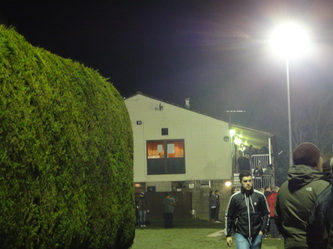 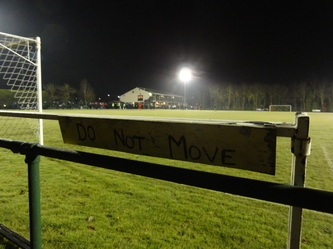 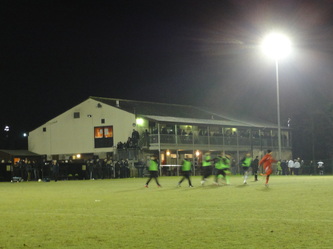 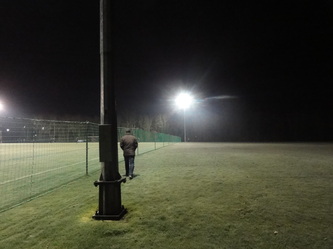 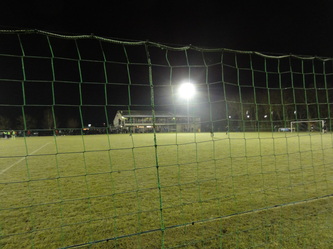 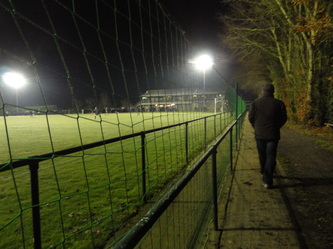 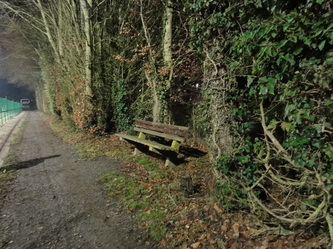 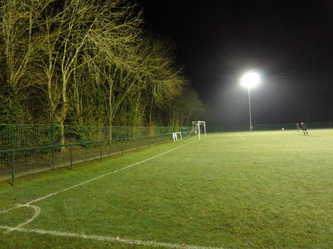 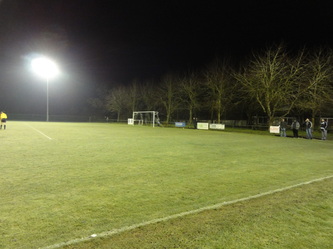 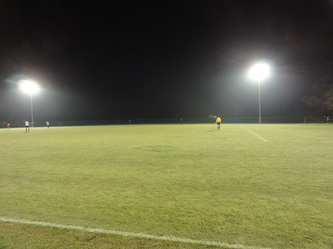 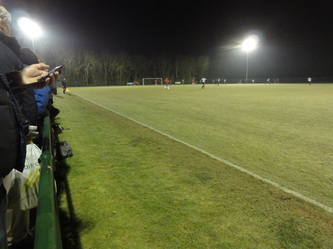 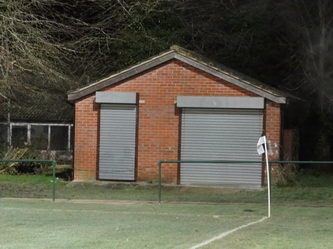