There was a team called Advendo (Aangenaam Door Vermaak En Nuttig Door Ontspanning; English: Pleasant for its entertainment and useful for its relaxation) playing in Breda over a hundred years ago. In 1912 this club merged with another local team called Noad  (Nooit Opgeven, Altijd Doorzetten; English: never give up, always persevere).
It wasn't until 1932 that the name Advendo returned to the Breda football scene when this reincarnation of the name was formed. Playing in local amateur leagues the side now plays in 4th Klasse (8th tier) Sunday leagues. Today they entertained near neighbours PCP from the 5th Klasse (lowest level of Dutch first team football). The wind and rain ruined any chance of a decent game, but the players tried their best to entertain a small, wet crowd.
So what of the first Advendo and the team creation by merger in 1912? Well, they continue to play in the city to this day and have done ok for themselves. You may have heard of them, NOAD ADVENDO Combinatie, or maybe just by their abbreviated name NAC. 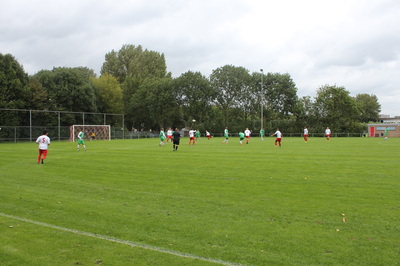 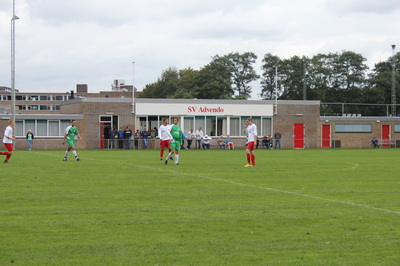 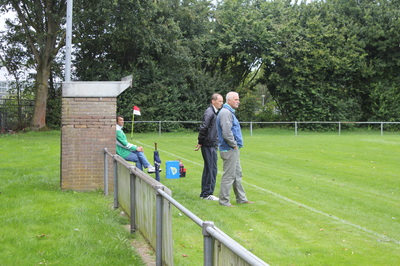 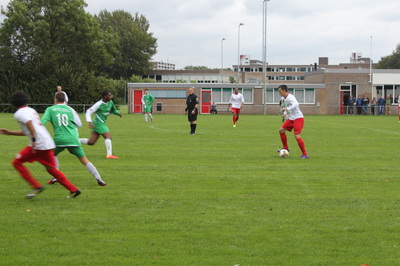 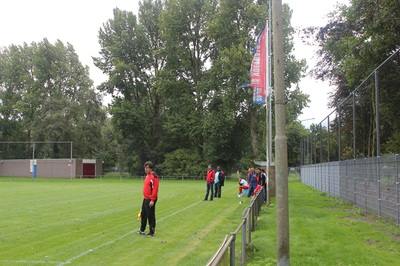 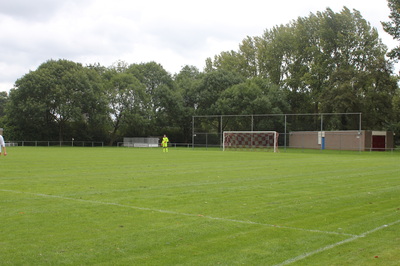 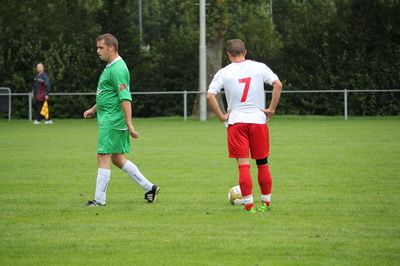 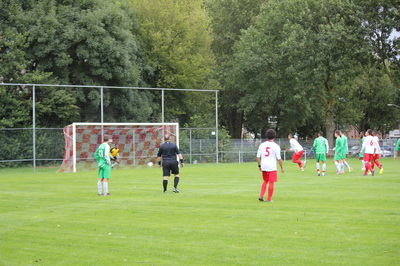 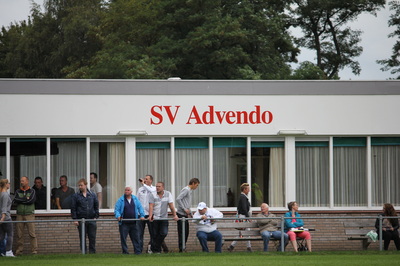 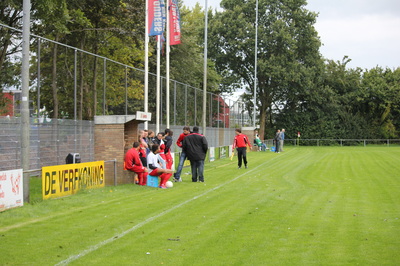 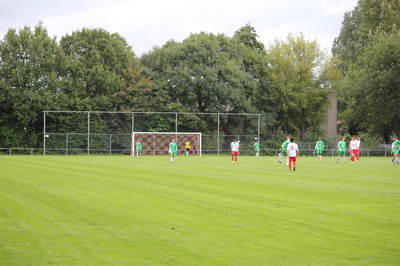 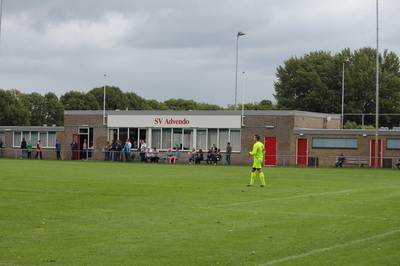 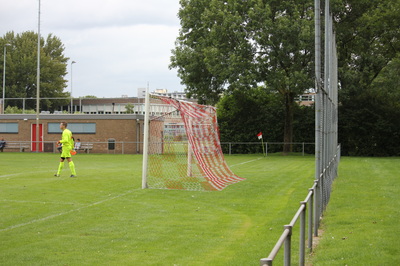 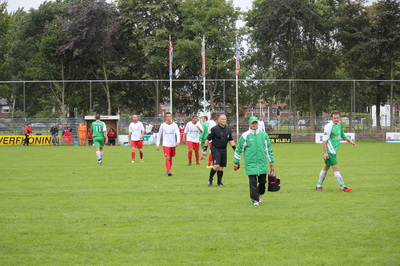 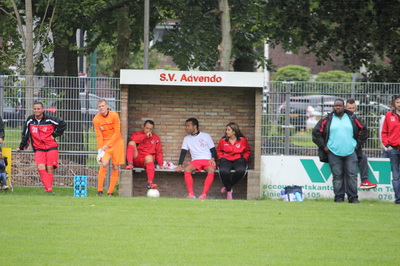 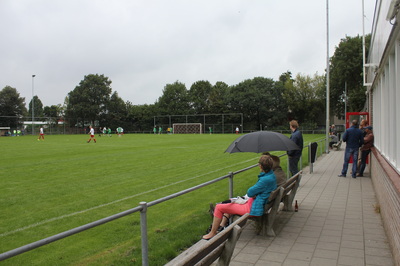 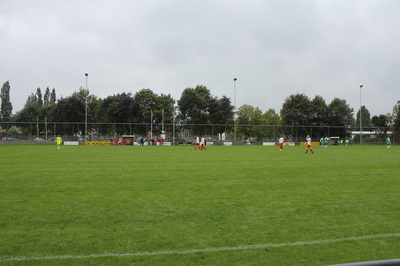 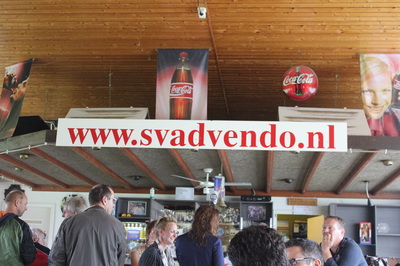