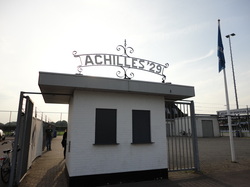 Groesbeek is another in the line of small Dutch towns split between 2 teams. Achilles 29 and De Treffers both play in the Sunday Topklasse in grounds approximately 1km apart. Sportpark de Heikant is as typical an amateur ground as you will find; small stand along one side, 2 steps of uncovered terracing behind each goal and covered 6 steps along the other side. However, it does have a very impressive video scoreboard, welcoming club house and is on the outskirts of the town, from where you can can see over the fields to Germany.
10 May 2011 was District Cup (east) semi final night with both Groesbeek teams hosting matches. I chose a rather dull 1-1 draw between Achilles and NEC amateurs which the home team won on penalties. A kilometer away, the De Treffers set up a derby final with a penalty win after a thrilling 4-4 draw with Sparta Nijkerk.....I should have known I'd chose the wrong one! 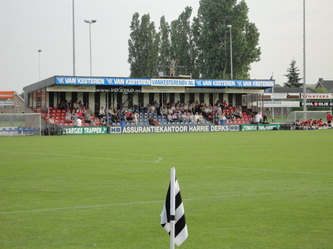 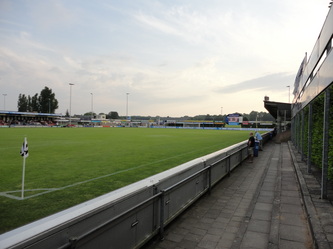 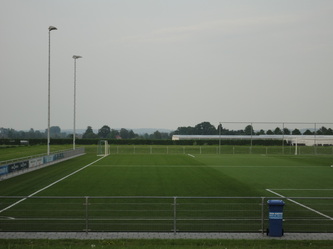 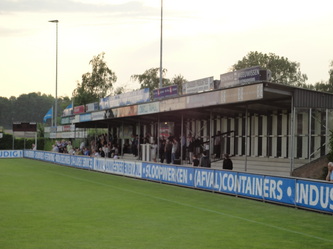 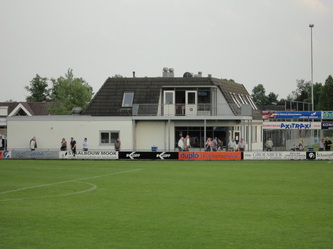 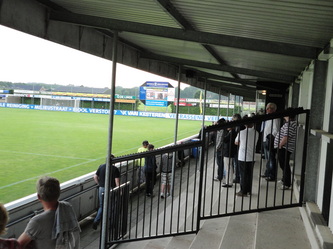 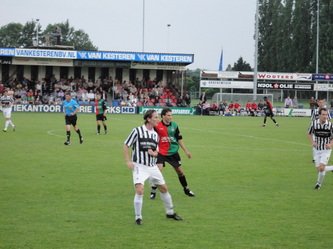 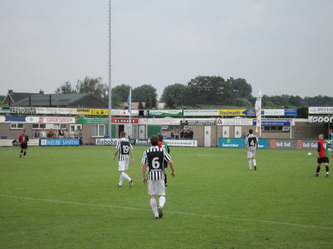 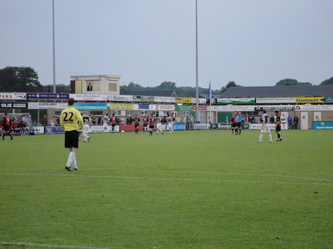 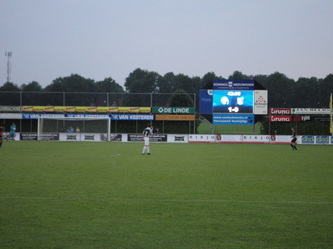 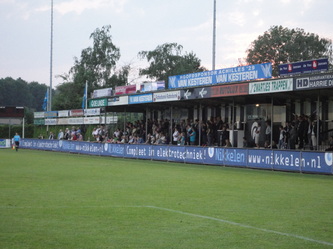 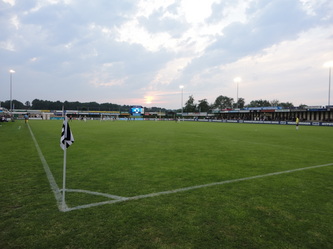 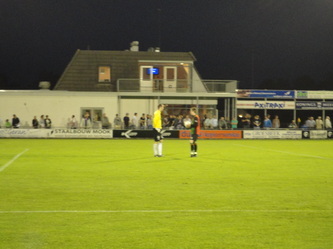