Getting in the grounds. Norfolk.

A visit from our roaming reporter. Here are his views:

"The first of the North Norfolk tour and two things struck me about this ground (one I found out later on).  One, it appears to follow a common lower league theme in this area.  Ground has some seats under cover, a good size car park and a modern (large) clubhouse that clearly makes the money (well that and the FA Vase run they had recently).  The Wroxham coffers were helped on this evening by the attendance of a fair few hundred Norwich fans who had come to watch a youth team turn out but still looked a class above.  Two, it is very much like the rec in that the railway line runs alongside one side of the ground (note to Dan - no goal was scored whilst the train went past!)." 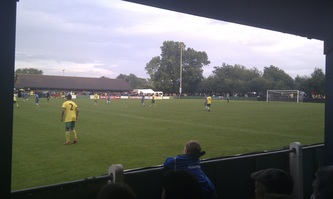 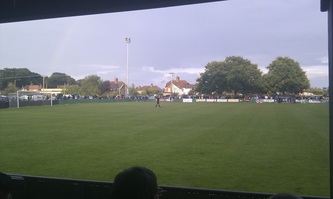 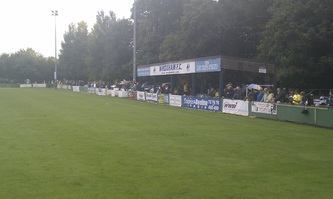 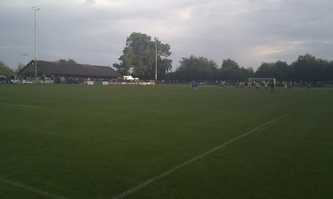