If I'm honest, I have never really understood pre season friendlies between sides from the same league. The choice of opposition for FCD was even more strange given that this pleasant home of WNC, where their training camp is based, is a mere 16km from Den Bosch meaning that most of the people on hand were cheering the 'away' team.
But having been away from football for so long I would have watched just about anything last night!
The game was incredibly aggressive for a Dutch PSF where the closest thing you normally get to physical contact between players is the pre match hand shake. As tradition dictates, the referee greated each challenge with a friendly word, but eventually got so fed up the cards came out. And again, and again. When the dust settled, 5 yellow and one red had been administered, as well as a talking to to the two managers who took it on themselves to have a mid game 'chat' on the sideline.
For the record, Dordrecht won the game with an early well taken goal and hit the cross bar just before half time. All Den Bosch had to show was a missed penalty in a game that all on hand will want to readily forget.
One thing for sure, I will be watching with interest when these two sides square off for real 1 November at Krommedijk. 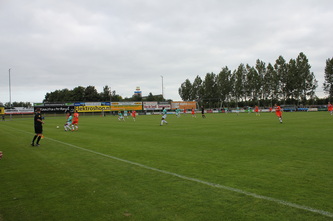 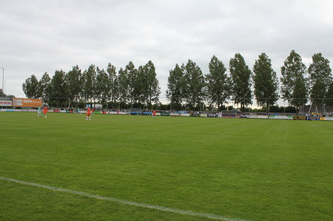 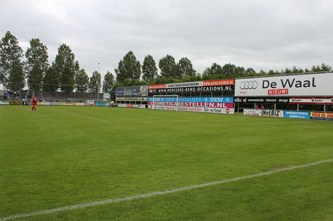 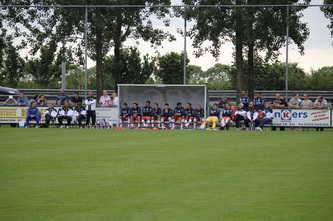 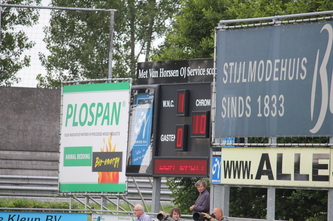 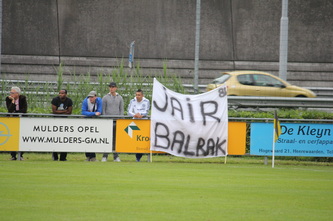 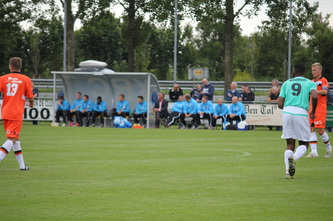 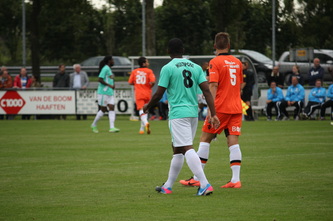 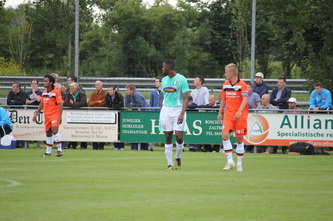 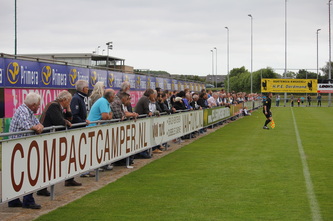 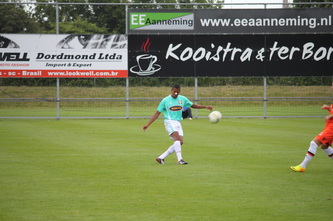 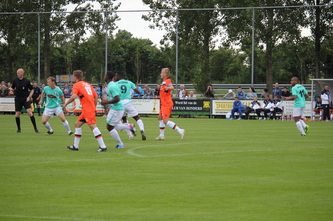 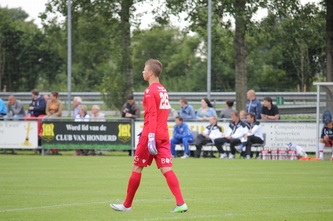 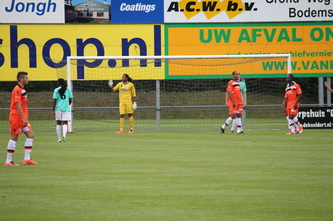 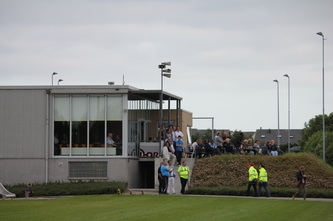 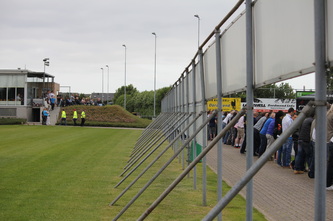 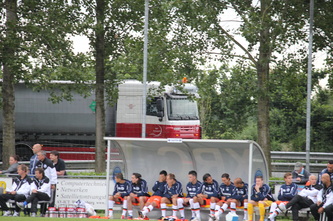 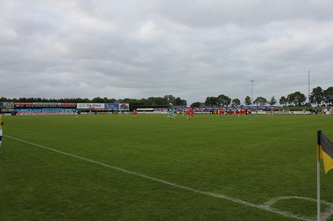 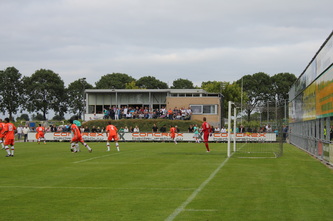