Contrary to popular belief, this is the Willem II team that is over 100 years old (the neighbouring professional side only came into being in the early 70's).
There has been a long running saga over the club moving out that is now threatening the very future of the club. Even as a NAC fan, I hope not as amateur clubs of this age should be preserved where ever possible.
As for the game it can be summed up as follows: What has happened to The Gunners?? 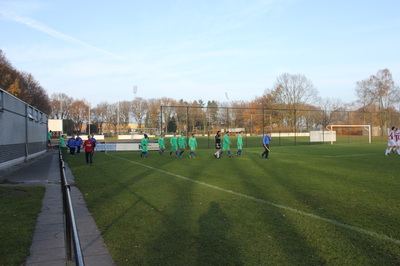 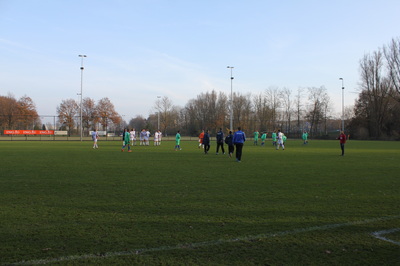 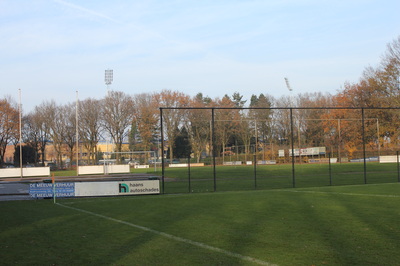 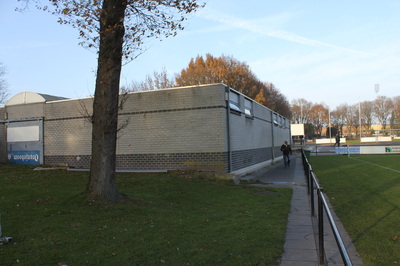 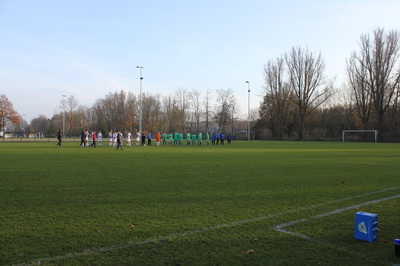 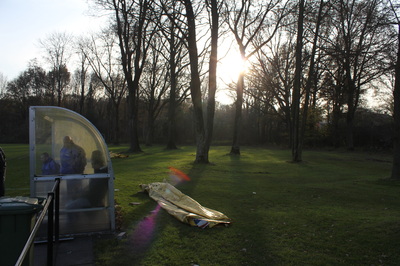 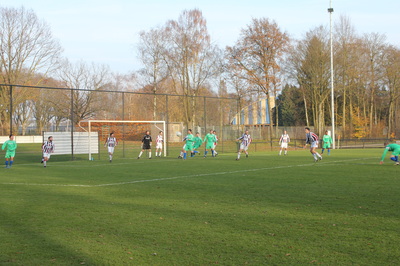 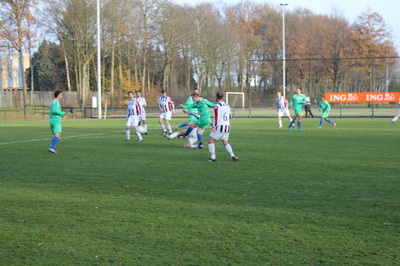 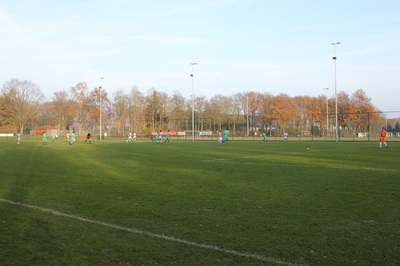 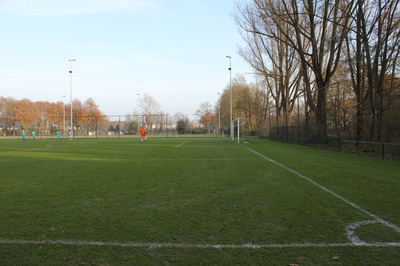 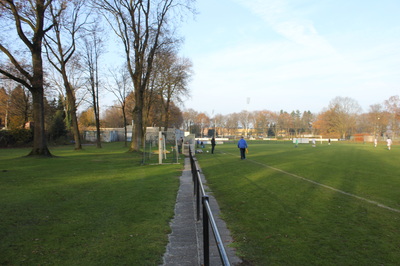 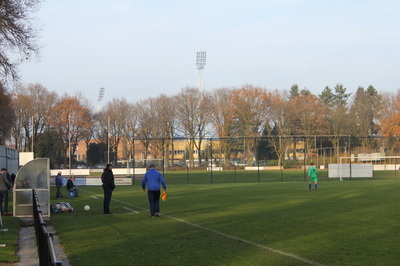 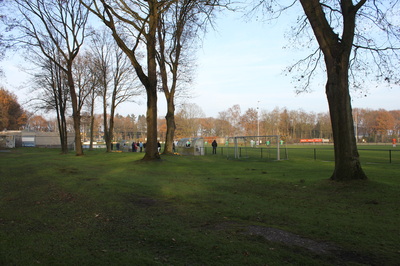 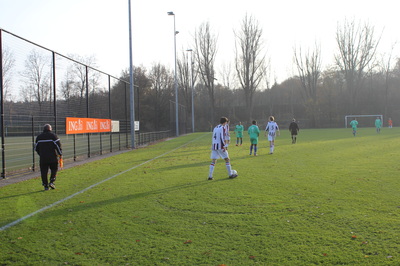 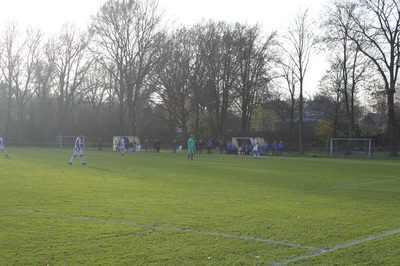 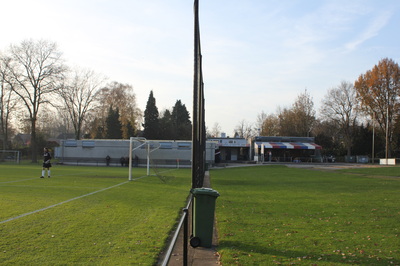 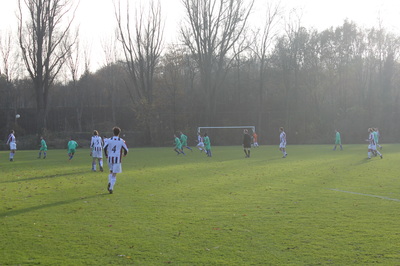 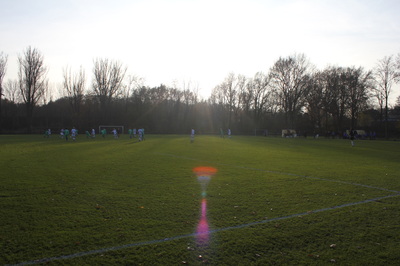 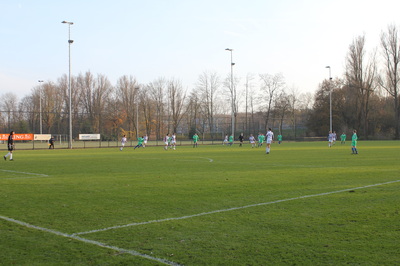 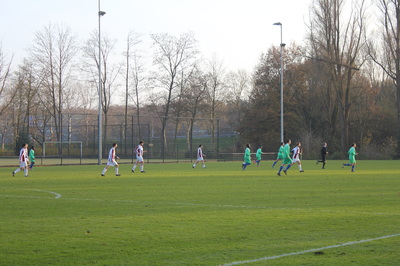 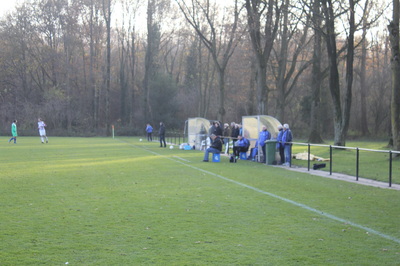 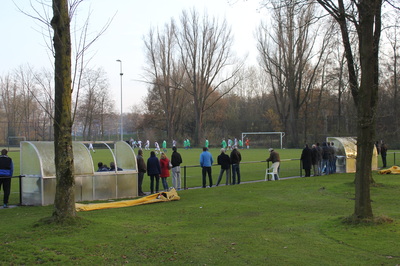