It was January, cold, the home team was bottom without a win all season, the away team was next to bottom, the ground was souless and the crowd (given as 1,000 but in truth nearer 500) cheered ironically for every throw in they won.
Try and say something constructive!
Well, all I can say is that the home team put in about the worse performance I have ever seen from a so-called professional outfit. That they drew 1-1 was more to do with the incompetance of the away team's forwards and, to be fair, a splendid goal, the likes of which the lad will never score again.
Did I say it rained?
Feature 'game' Tournai 1-1 Turnhout (19-1-11 Attendance 1,000.....honest) 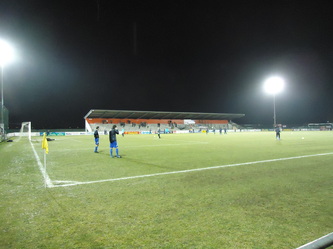 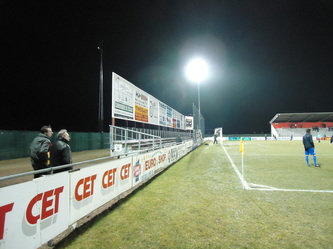 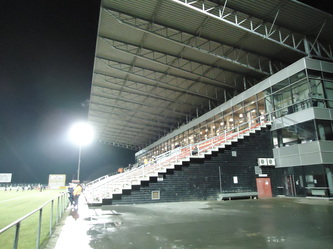 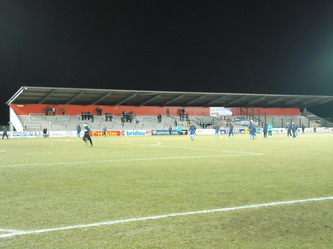 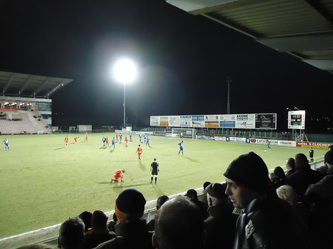 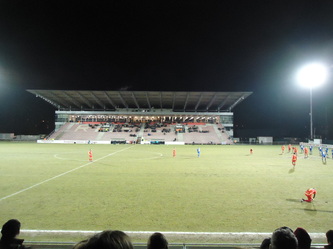 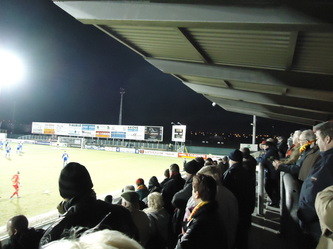 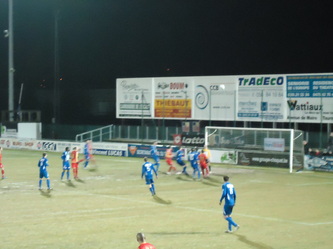 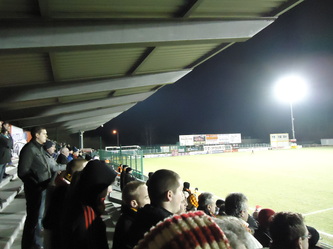 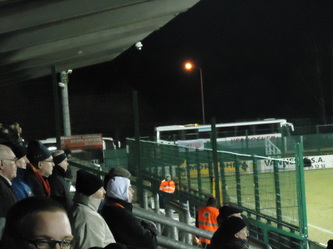 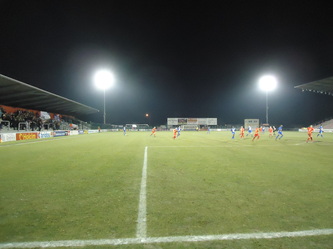 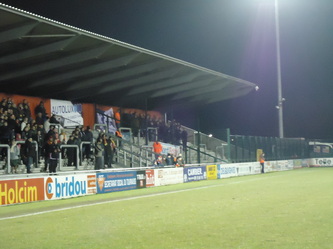 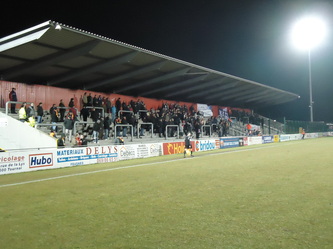 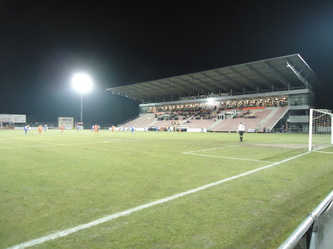 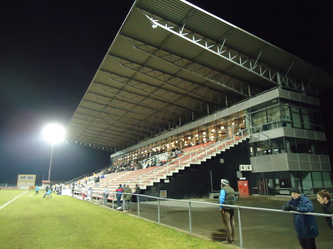 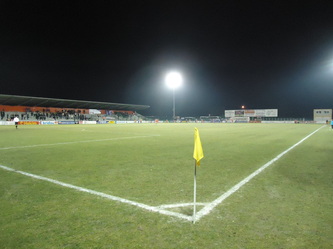 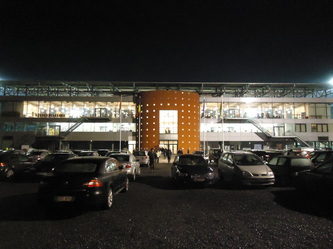 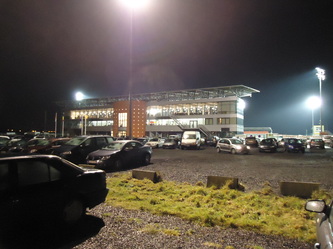