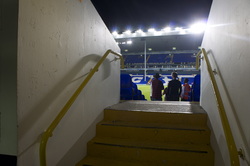 As I'm sure the majority of you are quite aware, there are some grounds in the Premier League that are virtually impossible to get tickets for, even more if you want them at a relatively reasonable price. White Hart Lane is one of those, in my numerous attempts of looking over the past year or so I have had the opportunity to by tickets once, although for the price I could've gone to around 15 non league games for the same amount so decided to pass. This is why, for all their hatred, cup competitions like the Europa League and the Capital One Cup are such a welcomed treat to the casual observer such as ourselves. Having seen the dates for this round I avidly watched the TV in the hope that Tottenham would be at home on a day that I could make and against a team of some interest. As it was Spurs were to play Tbilisi, not the most exciting, although this game was scheduled for my birthday so plans were made and tickets bought, for less than half the usual cost.

As with all London grounds, parking is virtually impossible, so we made the decision to park in Cheshunt and get the train to Northumberland Park. A handy move as it turned out, being a 10 minute walk. Unlike Villa Park the day before, as you approach 'the lane' you don't get the wow factor, in fact it was rather disappointing from the outside, with no real sign of the age of the place beyond the east stand. Being so early we had to wait for not only the turnstiles to open, but the gate into the area our turnstiles are in. This was due to the players having to arrive, park and go into the ground, and of course with them being Premier League us commoners weren't fit to even glance at them. Despite this wait we were still of the first in the ground, useful for getting photos of the ground.

White Hart Lane is one of three grounds within the premier league that struck me with any sense of 'yes, I want to visit that place' (the other two being Norwich and West Brom) although after this I'll place it firmly in the 'meh' section along with West Ham and Arsenal (hehe). It was good, but I just didn't like it very much. A disappointing viewpoint, I must admit, given that the initial design and build from 1899 was the work of the great Archibald Leitch. Today it is largely unrecognizable, obviously, being redeveloped in the 90's with all four sides enclosing around the pitch to form a two-tiered 36,000 capacity venue. As with most old grounds there are the distinctive features that our synonymous with the ground. Of these include the massive great 'jumbotrons' at either end (personally I think they look horrific), the space age control tower perched underneath the roof, and the cockerel adorning the top of the shelf.

The game really doesn't need any mentioning, spurs were 5-0 up coming into the game, but the fans sat around us increased my love for Non-League football in that the vast majority didn't have a single brain cell in their outlook to the beautiful game, that's before I get on to what the American Lady in front of us thought spurs fans were chanting and some of the other comments made. I tried my hardest not to laugh, honest. After the game exiting was quick and getting back on the train efficient. All in all an underwhelming experience, not that I minded as it was such a case of 'finally I've ticked it off'. 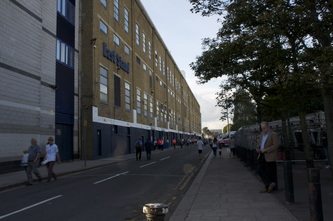 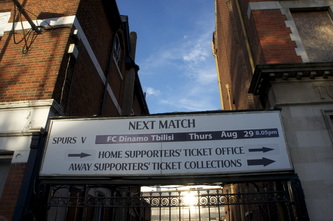 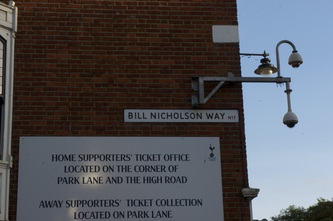 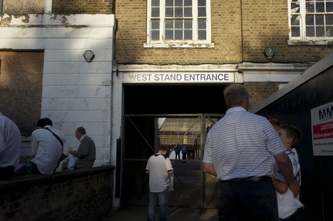 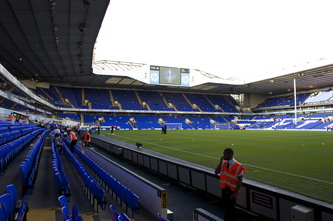 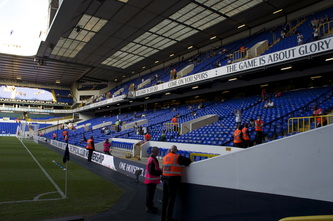 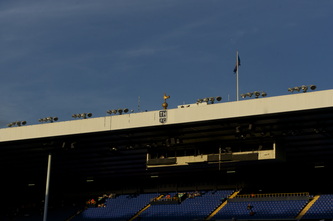 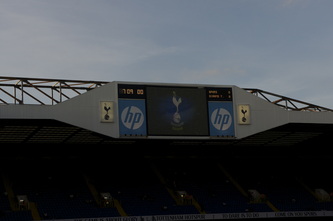 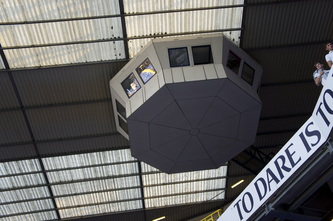 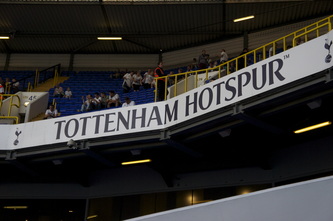 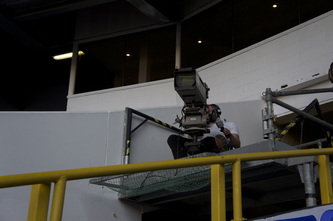 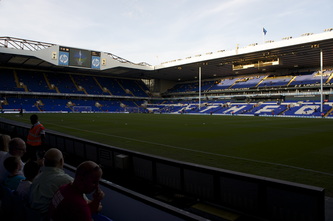 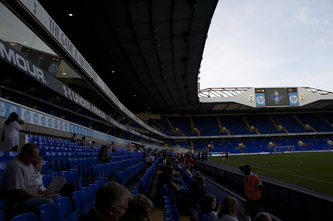 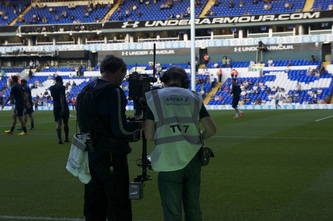 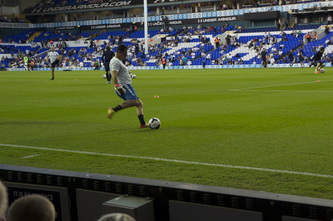 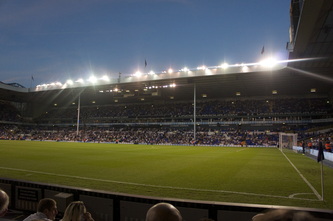 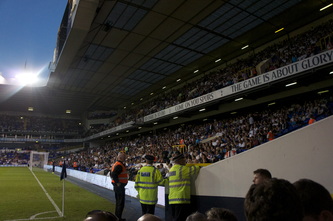 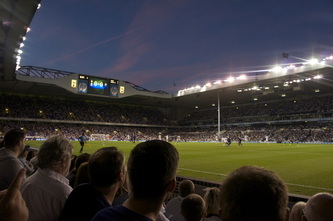 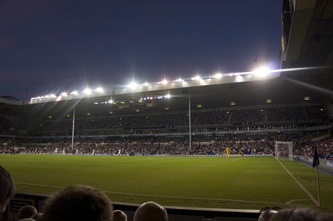 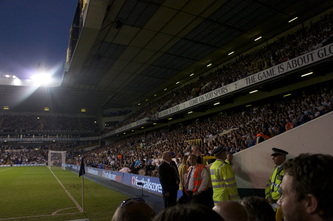 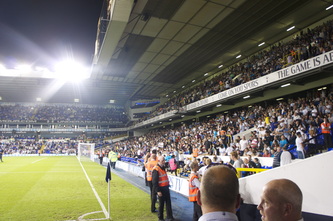 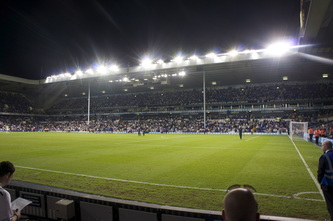 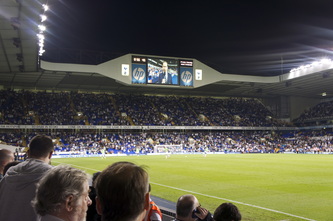 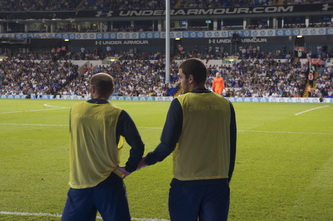 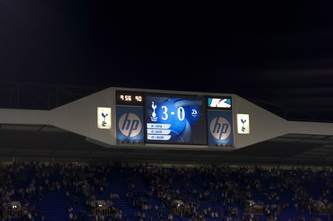 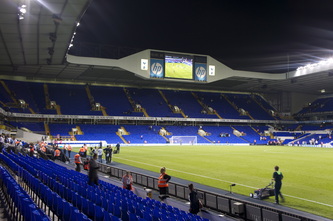 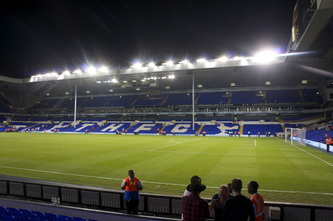 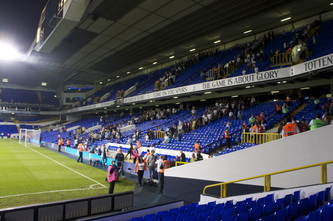 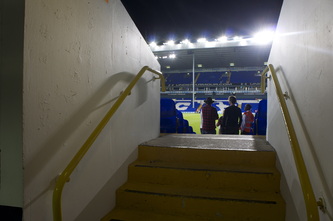