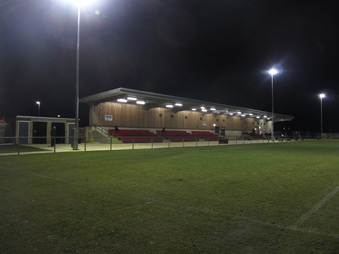 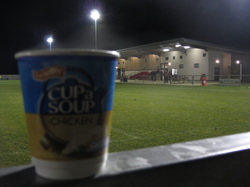 As with every Tuesday I received a text from the RR as we noted the games that interested us, but as is becoming worryingly common they all disappeared. In the end Thame United was targeted and we made plans to meet at Slough before heading to Oxfordshire, just about the only county where football is played each week. The whole journey was pretty smooth, with it becoming increasingly obvious that the longer days aren't too far away, even if good weather is. Before long we were pulling into the ASM Stadium situated on the outskirts of Thame.

I immediately said that this ground looked too good for the Hellenic premier league in terms of facilities, and as the night grew on my opinion only strengthened. Normally the grounds at this step are rather uninspiring, although the Hellenic leagues have my favourite NL ground (soon to change with Marlow's imminent promotion back to the Southern League) but Thame have a quality new venue, having opened in January 2011 against Oxford in front of 1,100. Part of a larger complex featuring several pitches including a 3G pitch the main stand is the centre piece. The side facing the car park has several exits leading from changing rooms as well as refreshment bars. Tucked away in one corner are the two turnstiles, quite possibly the biggest I've been in. As most of you will know turnstiles are usually narrow, not these, they had a room each! After paying my admission price I got a proper glimpse of the main pitch, which was in pretty bad condition. 3 sides consist of hard standing with a small grass strip behind. The main seating area is rather anti climatic. Split in several sections and not going as high as I thought. The roof is most likely ineffective due to the height, but despite this it was obvious it isn't a cheap new build.

After getting our photo's we tried to look for the social club, but there was no sign of any. It was only when we asked a coach who was walking on the pitch that we learnt you have to go through the main entrance before going through the turnstiles (meaning it wasn't open at half time). Because of this we were escorted to the entrance (within the main building). Whilst the bar was smart and modern it doesn't live up to the heights that Hillingdon Borough have set. After watching the preview for Yeovil v Swindon (exciting) we made our way back to the turnstile where we were let back in, thankfully without having to pay admission again, after a stern word about how we shouldn't have been allowed into the bar that way.

The game kicked off not long after, with the pitch being a bit of a nuisance. As with the Wantage game a few weeks ago, Abingdon gave off the impression that they were going to be beat comfortably, notably struggling with Thame's very tall forward. About mid way through the half the deadlock was broken with Thame gaining their opener. A corner from the opposite side came in, with the unmarked player on the penalty spot meeting the ball with a powerful header. After this it was one way traffic with numerous chances being created, but Thame couldn't capitalize. Abingdon were lucky to go into the break with all 11 players as a defender clearly pulling down the forward clear on goal (we were in line with it) but the referee wave no foul. Shortly after half time Thame were to double their lead with a low cross being poked home from the best part of five yards. Abingdon's goal was to be the best of the match with a 25 yard drive finding the back of the net. Alas it was too little too late as Thame held on for their 3 points.

Pictures of their old ground can be found Here. I'd like to note that in this photo I'm 18 months old, I am still a trend setter 15 years later, as you can see here! 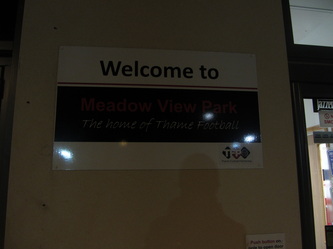 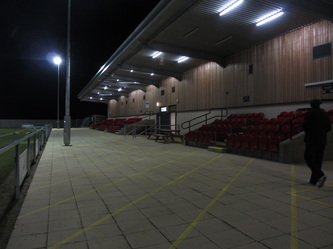 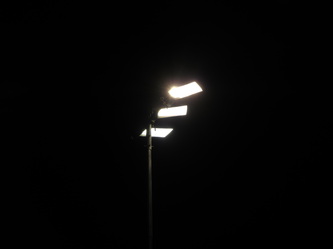 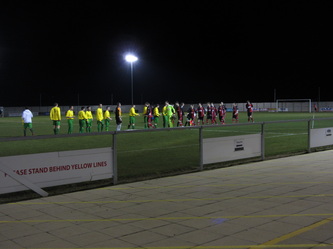 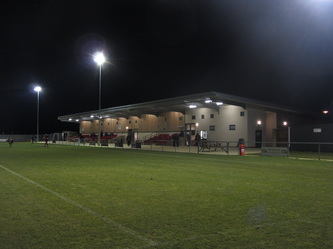 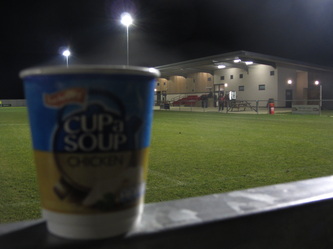 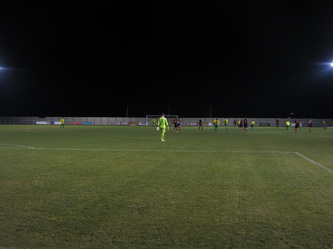 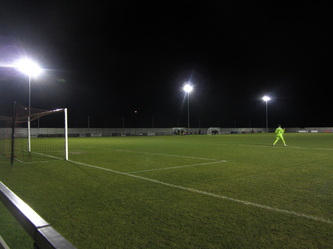 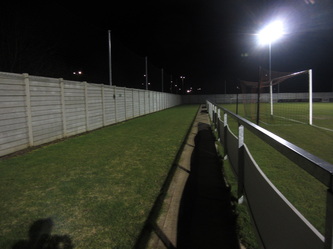 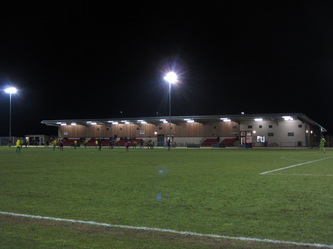 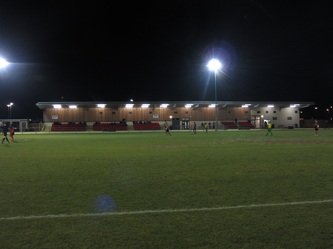 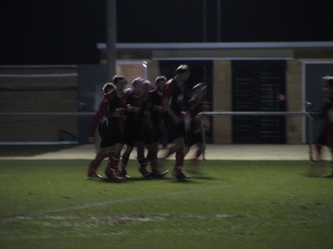 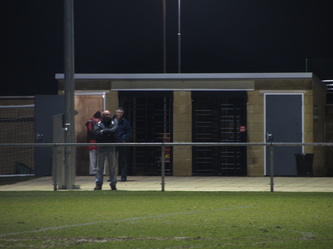 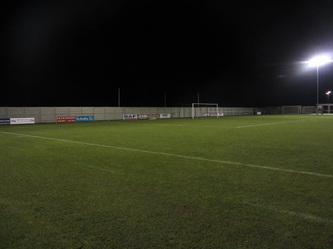 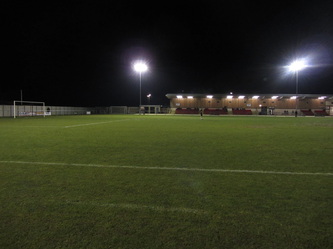 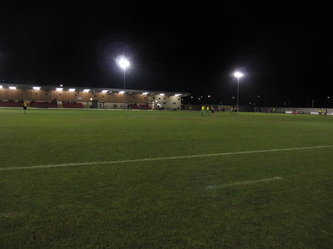 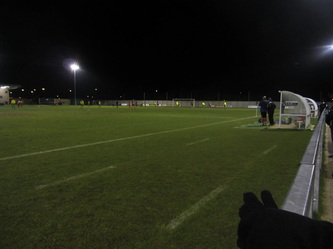 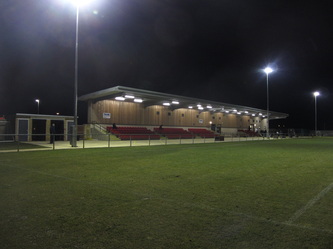 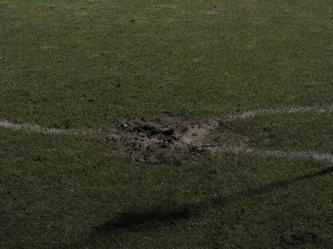