A bit of a life story 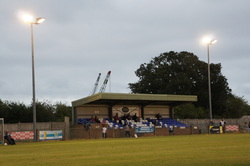 On the 2nd November 1996 I was taken along to my first ever game of football. One that goes down in the history books as the day it all started. What can only be described as a screamer won the game 2-1 for Aldershot, exciting times for a 33 day old child! Well, 15 years 9 months and 24 days (or 825 weeks) later I was back to see Barton Rovers play. I guess I'll always care about them because of the significance they have. With this in mind there was only one team I wanted to see win in this game.

Joined by Ben, who was flying to Chicago the next day, we made our way to the Robert Parker stadium to see some FA cup action. Situated just off the south runway at Heathrow (stop if you reach the esso tanks)  it is the home of both Staines Lammas and Ashford Town. The teams have strict rules for warming up. On Saturday you have to warm up in the nearby park, for today's game  you have to warm up on the far side of the pitch. You MUST not use the goal mouth. These rules are fair enough, especially when you consider this pitch is in use something like fri, sat, mon and tues this weekend. Upon walking from the car park you wander past the social club. Inside, like everything else, is a smart set up. There is a pool table as well as two TV's. Today the featured matches were Bolton v Forest and Dortmund v Bremen, I was more than happy. Upon reaching the turnstile I went to pay for the £2 that the admission was stated as, only to be told it was £3. I wasn't complaining and was more than happy to part with my money. I also got a free programme.

We made our way into the small, yet fantastic shop. In here we had a good look at the books and programmes available. I only purchased a badge for £3 and a DVD of the Ashford v Bradford pre season friendly for 50p for Ben. First look round he didn't buy anything, but we went back at half time and he purchased a programme from Ashford's last game for £1. We had a good chat about various football with the shop keeper before making our way out to have a look at the ground properly. On the entrance side there is two covered areas and a toilet block. Originally both areas were covered standing, but in order to reach ground grading requirements the area closest the entrance was converted to a seating area that has 100 seats. Both were built in 2006. Behind the opposite goal is a small terrace that consisted of 4 steps this backed onto an over grown area. The side nearest the airport had been the most developed when the ground opened in 1986. It had been built with a capacity of 100, but was developed to boast a capacity of 150. I imagine the views were better when the dugouts were the other side of the pitch, as the corners are blocked somewhat. The final side (named the fuel plant end) is a narrow path, enough for barely one row of people. Saying that if the end was any larger an already small pitch even smaller.

I really liked the ground, and the people were even friendlier, I really haven't got anything to moan about. A first perhaps, but a club and ground you should defiantly visit, worth the admission money and more. Or a good shopping spree in the shop! 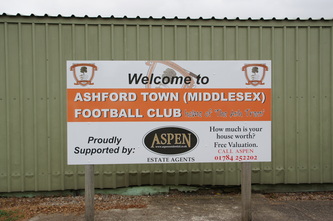 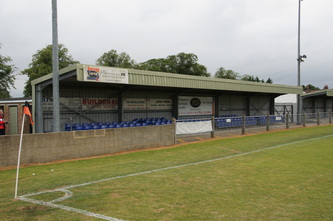 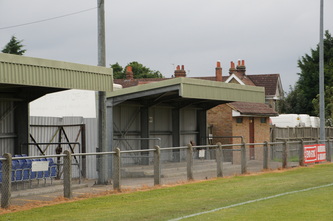 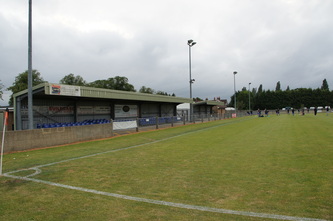 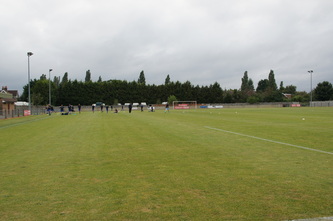 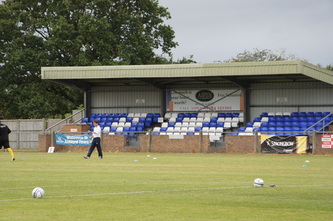 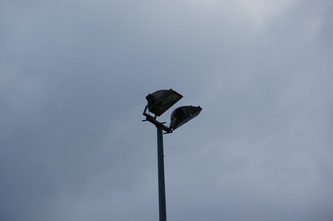 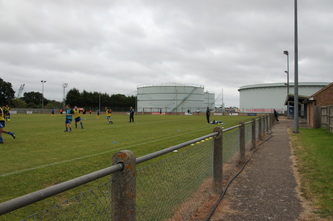 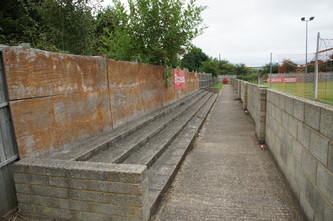 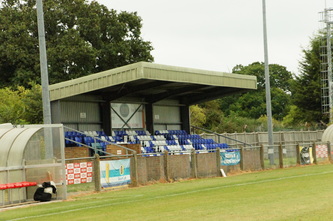 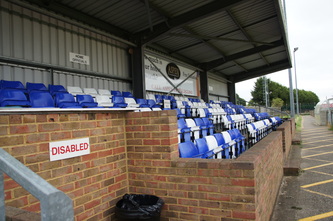 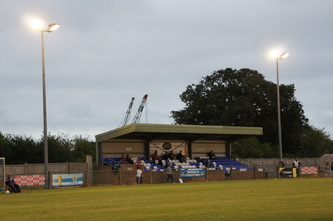 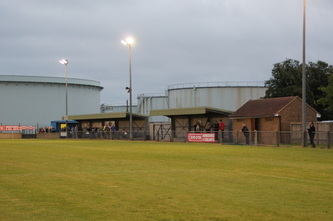 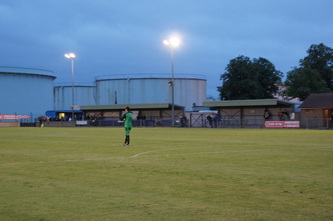 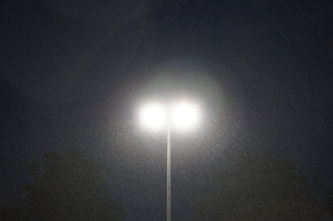 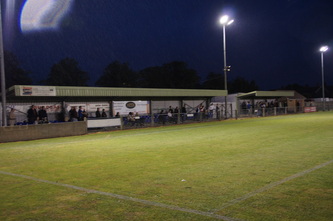 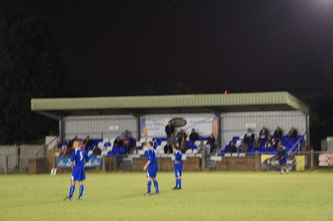 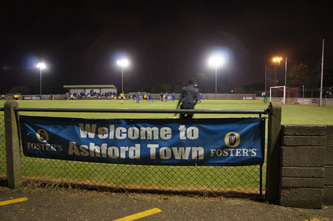 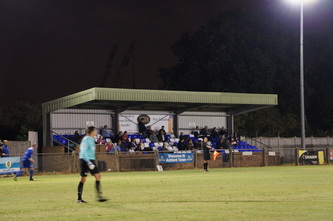 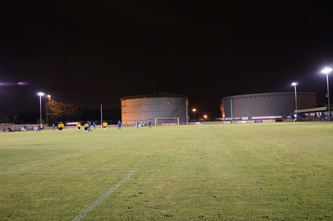