Qualcomm Stadium (formerly Jack Murphy Stadium after the man who championed its building) was buil in the mid 60's and is home to the NFL San Diego Chargers (and former home to the MLB Padres). Although extended a number of time from its original form, I smiled when I read it was designed in the Brutalist Style. Brutal is not the word! There were dozens of these types of stadium built in the late 60's early 70's but most have been replaced. Reading articles on line, it is apparent that this one may also be confined to history in the near future.
I admit I didn't get in to the stadium, but from the outside it is not one I will be rushing back to see a game at. 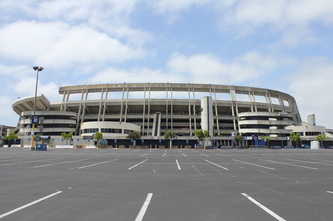 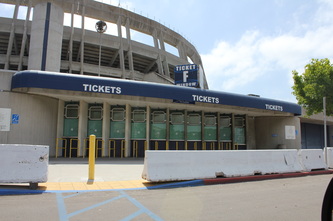 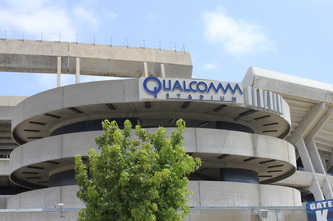 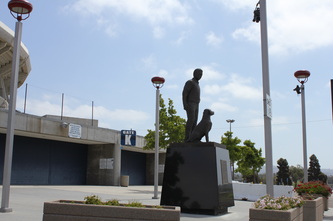 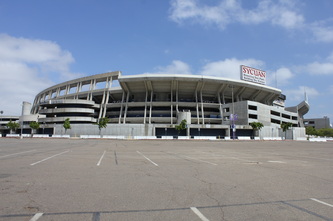 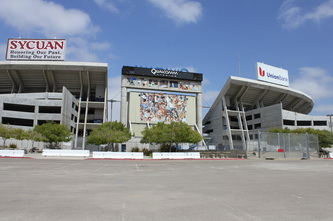 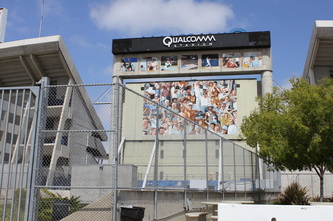 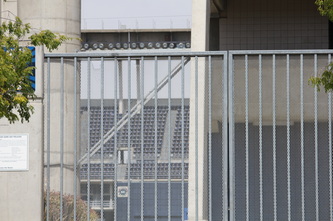 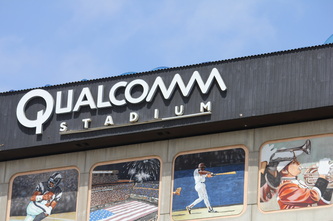 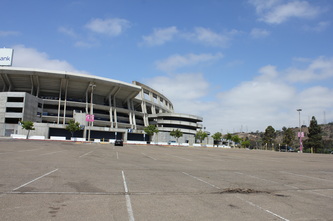 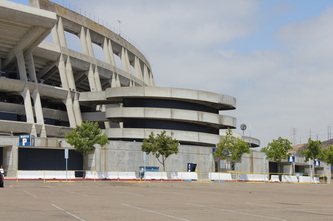