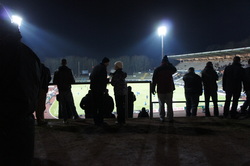 Yesterday we ventured off to the Saarland to tick off a ground that I've had my eye on for a while. Driving into Saarbrucken we were unsure as to where the ground was, the Sat-nav stated to the left, yet there was not a single sign of the floodlights. Odd we thought considering the size of them from photos that we had seen. After parking the car at the side of the road we walked up the hill, at which point it became obvious why we couldn't see the ground. Rather like Odsal, the ground had been formed by simply digging a great big hole in the ground. Due to the perimeter fencing you are able to get good views into the ground without setting foot, so we looked to see what part of the ground looked best and headed in that direction.

Entering the ground you approach from above the terraces, from here it's a straight walk down towards pitch side, I always prefer grounds that have this approach, mainly due to it making the ground feel a lot bigger than it really is. Saying that, this ground is pretty big anyway. With a capacity of slightly over 35,000 Ludwigsparkstadion is the 17th largest stadium in Germany, having opened in 1953. Around all four sides is a sweeping bowl terrace, getting progressively larger from the scoreboard end, cut off only by the main seating area along one side and benches placed upon the terrace opposite. What took me surprise, somewhat, was the terracing was not made out of concrete. Instead it was like being stood on mud. The largest the terrace got was behind the goal that we entered on. Within here the Saarbrucken ultras group congregated. Despite their team losing on the pitch they didn't really stop singing. They also helped dispel the myth that running track + empty stadium = no atmosphere somewhat. The only other addition to the ground was the large covered seating area on the back of the side opposite us. We didn't have a closer look, but from what we could see there were no actual seats, just concrete. Once again the ground was topped off by four massive floodlights.

The game was a decent high scoring affair, with the game being memorable simply because of Bielefeld's equalizer after going down 1-0 fairly early on. After a long punt up the field the home defender and goalie both went to chase after the ball. In a moment of miscommunication the defender chested the ball back towards the goalie, straight to an on rushing attacker. His job was simple as he tapped the ball in from close range. Bielefeld were the likelier of the two to win with these 3 points keeping them in contention for a return to the second division. The journey home was pretty smooth with the only note of interest being that we learnt Dean Holdsworth had been sacked at Aldershot. This was rather ironic as towards the end of the game the Saarbrucken fans were calling for their manager to be sacked in which I jokingly joined in with "Holdsworth out." 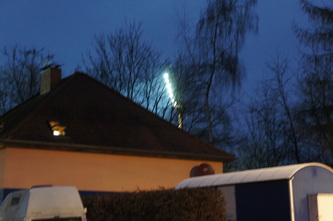 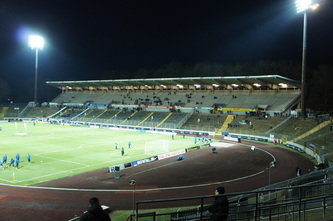 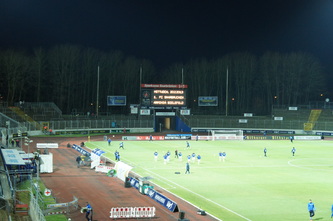 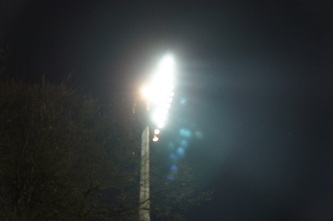 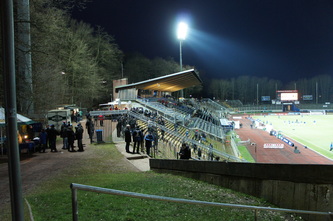 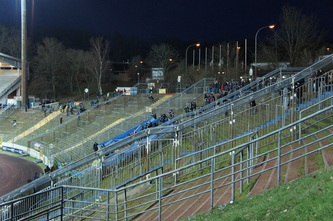 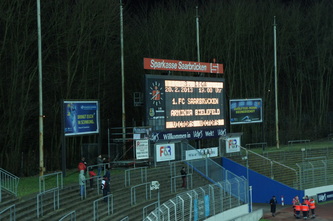 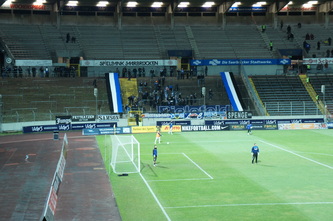 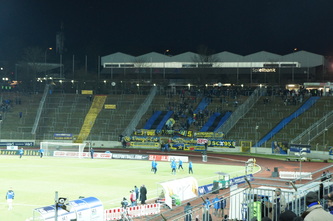 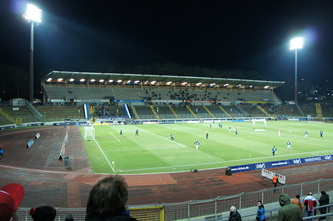 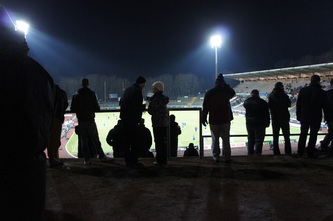 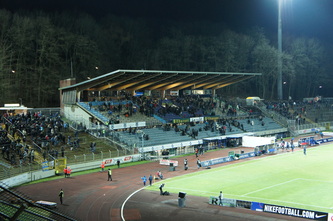 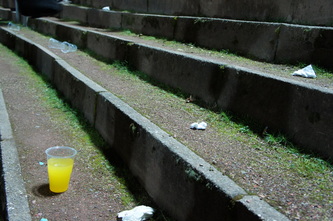 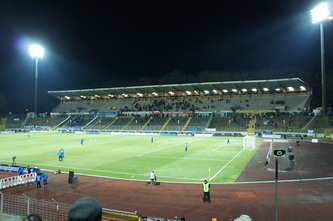 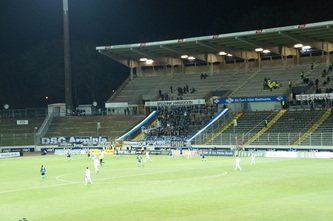 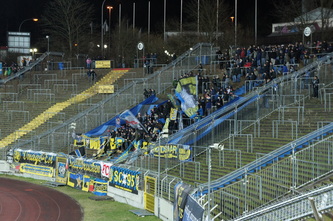 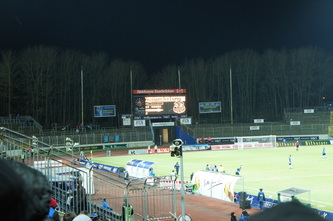 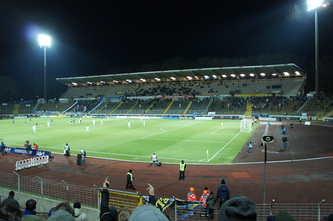 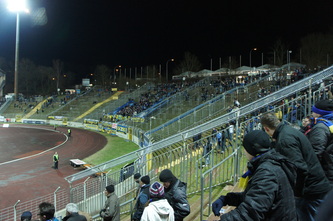 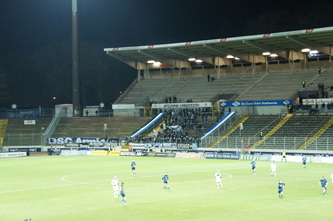 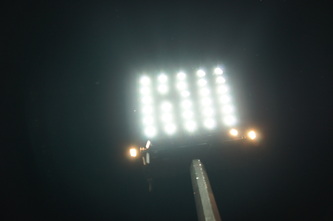 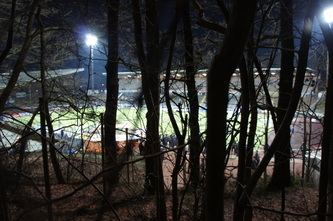 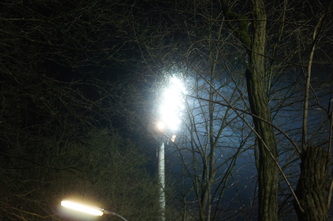