The free weekend in amateur football allowed a number of district cup matches, including this one, to be bought forward from midweek. This would certainly be of an advantage to ASWH as it meant they have more time to prepare for their upcoming cup match against Ajax in ArenA. However, this was far from an easy victory against stubborn Eerste Klasse opponents that fought back  on no less than three occasions, the last two when they had been reduced to 10 men. ASWH's first three goals all came from Michael van Dommelen, and all three were high class pieces of finishing. But perhaps the best goal was the second Rijsoord goal scored by Sander Barragan.
Just as Miss NAC and I were trying to work out if we had enough time to watch penalties and get home, changed and up to Utrecht for the NAC game, Bas van Stokkom scored from range in the 94th minute to give the visitors a somewhat fortuitous victory.
Amsterdam seemed along way away, but at least the boys from Hendrick-Ido-Ambacht avoided being out of next years KNVB Beker before they had been knocked out of this years! 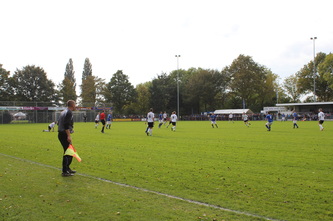 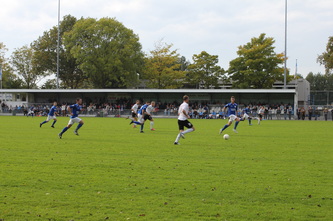 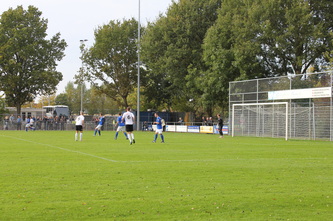 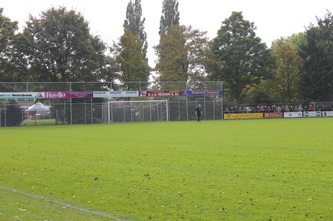 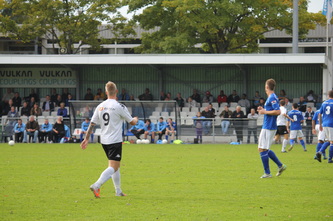 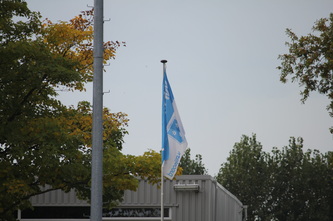 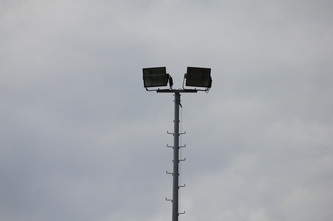 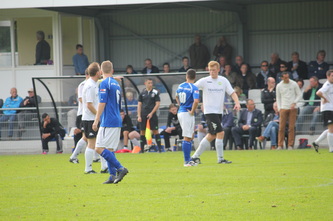 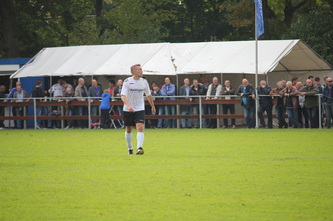 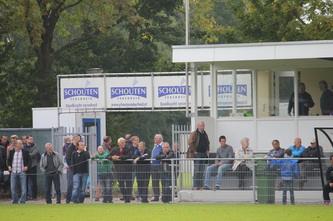 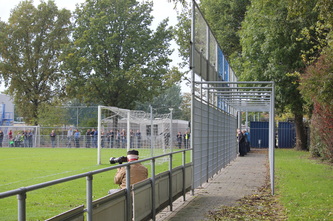 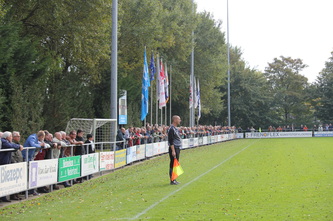 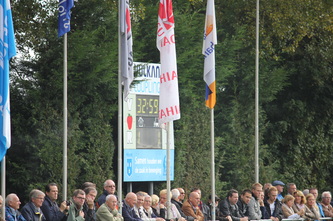 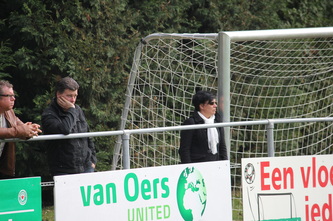 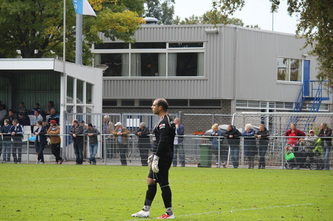 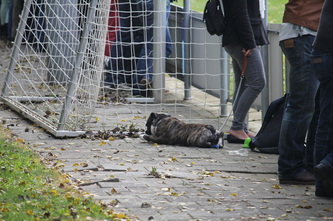 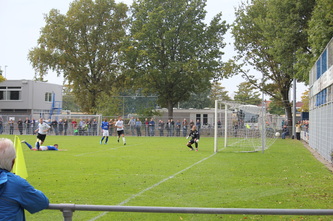 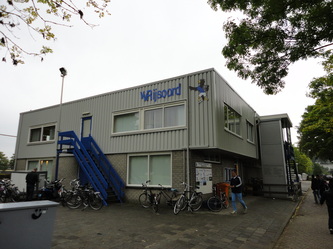 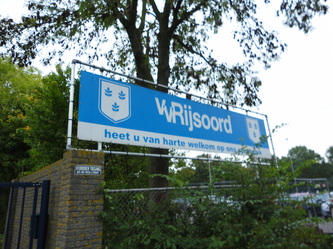