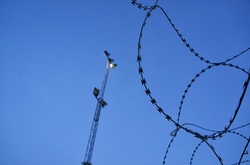 I'd been unaware about this game until the afternoon prior when another groundhopper, Russ, had mentioned it. With it being unlikely that I'll be able to squeeze in another Hellenic league fixture, let alone tick, this season I made the effort. Reading is a place that we don't head to too often for football. In my 17 and a bit years on the planet, and living a couple of miles away, I've watched two game in the town. Both this season, both Highmoor Ibis. I haven't even ticked my closest Football League venue, and shan't until Aldershot play there.

Because of the short journey I didn't have to set off until fairly late. West Reading very much unchartered territory for myself, and after 3 wrong turnings and a de-tour into a scrapyard I finally made it to Scours Lane. The setting is very much of contrast. Behind the end from which you enter is the Railway tracks and lots of industrial estates. This leads to a sense of intimidation, with Barbed Wire and high fences everywhere. The other end of the ground backs onto countryside, with the River Thames not far behind.

Reading into the history of the home club, I was very much unsurprised with the venue. It was certainly more familiar of the Combined Counties league, than Hellenic League. Entry, as mentioned, is afforded in one corner behind one goal, programme free with admission. Behind this goal is a covered two step terrace, with a couple of rows of seats perched in the corner. Along the far side, and end is hard standing. There is a small shelter behind the dugouts. The final side is hard standing for the most part, save for an at cost stand. The Clubhouse is perched in one corner, and items of decent value. The rather intimidating feel continues inside, with a number of security camera's, high walls and barbed wire. The people, however, were typically friendly. Rather amusingly there were a couple of people in the 26 strong crowd wanting to have a sing song, with chants such as 'No fans, No songs.'

The game, a clash between 11th and 17th was fairly dull in my opinion. The hosts took the lead in the first half, with a cross from the right tapped in past the static keeper. The main entertainment in the second half came late on. In a mad flurry of events, Holyport had two men sent off (I missed one of these, typical) and the keeper was lucky to stay on the pitch when he bought down a man after being rounded. To top it all off, the hosts were awarded a penalty with virtually the last kick of the game to cement all three points.

Looking back, this won't live long in the memory. Any unplanned game is a bonus though, and it brings me one closer to completing the Hellenic Premier league having visited 14 of the 20 teams. 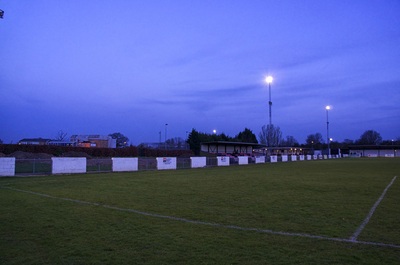 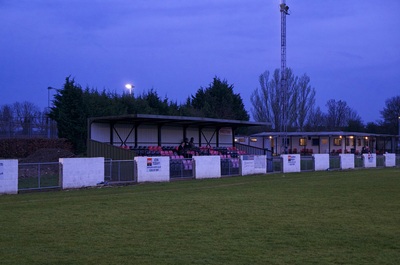 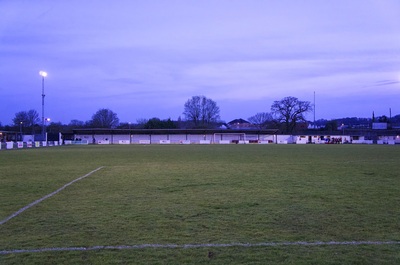 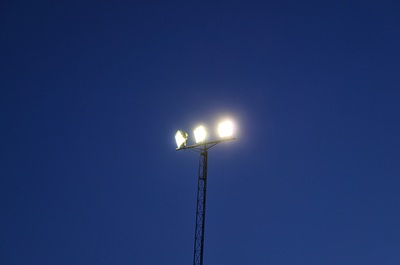 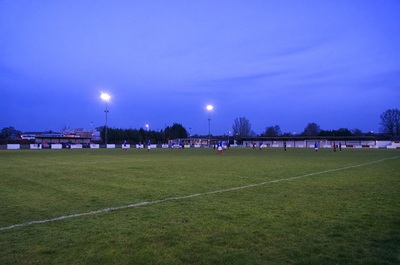 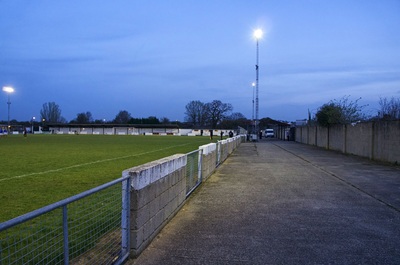 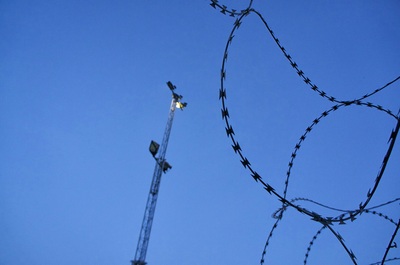 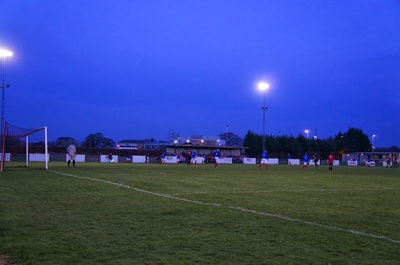 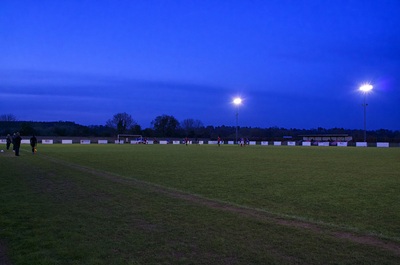 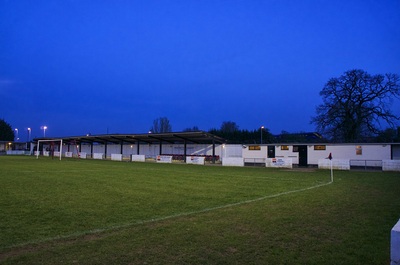 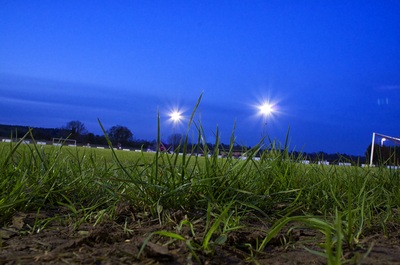 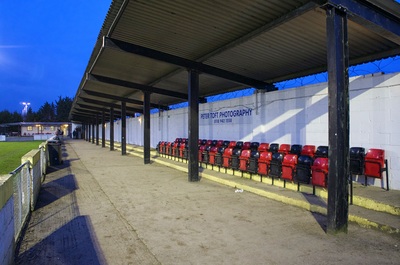 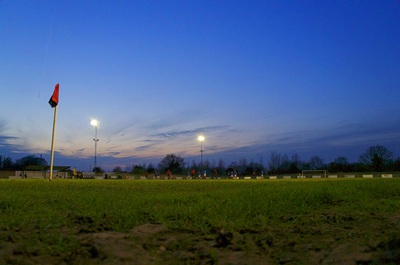 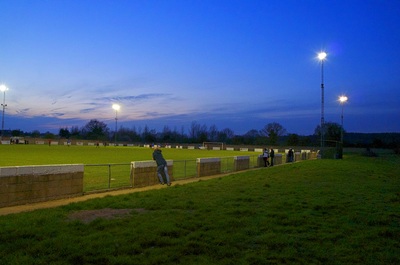 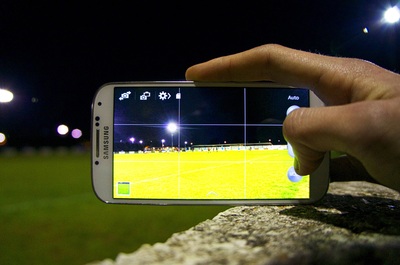 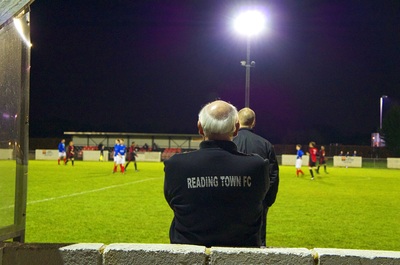 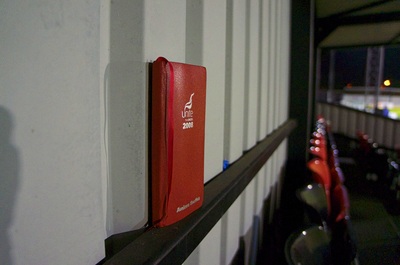 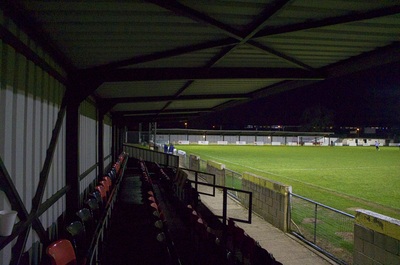 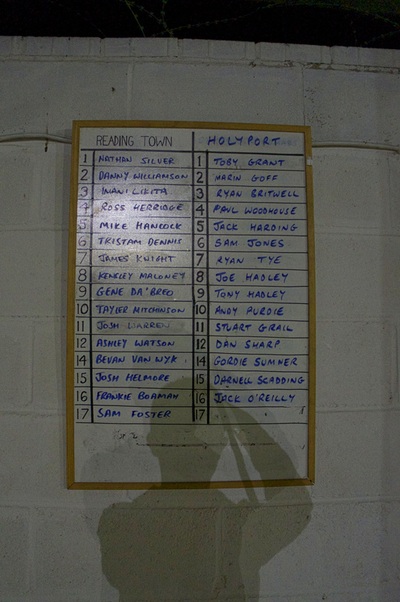 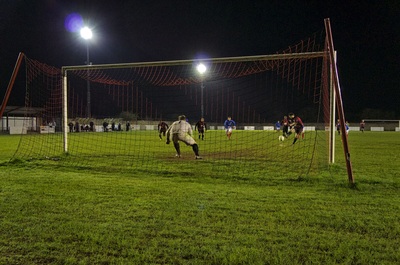