It's getting cold again 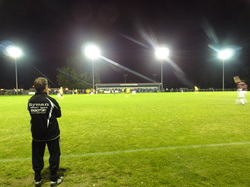 For the first time this season I met up with Gareth in order to take in some Non-League football. After finishing College I made the journey to slough to meet up with him, when I finally did he presented me with a list of possible hops. The stand out being  the one that we ended up at. The main reason being that it was an FAC game, so in theory it would be a well contested game. A short journey round the M25 later we were parking up outside the ground.

After exchanging £10 for admission and a programme, passing on the £4 price for a badge, we got our first proper glimpse of the ground. Personally, I found the ground to be very strange. Renovated as recently in 2006 to meet grading requirements there is cover on three sides. The side you enter has the main stand. This is a small stand consisting of four steps and a red blue colour scheme, it was nice to see that it wasn't an arena stand. Also on this side of the ground was the bar/changing room complex. These looked fairly old and in need of a coat of paint, with all hot food and drink needing to be purchased from a temporary structure outside. Behind the goal to the right is a small covered terrace, with the roof being about one metre too high. The opposite end was a path, while the final side was a covered bench area that stretched very far back.

The result was fair enough, I'm not going to delve into too much detail because I have forgotten how 2 of the goals were scored, although Hendon managed to strike the crossbar twice. The Potters Bar goalie also made some decent saves that lowered the score somewhat, but it was the visitors that sailed through to a Home draw with Lewes in the next round. Or as Hendon's official report put it "Hendon eased into the last 276 of the FA Cup with Budweiser (second round qualifying) with a 3-0 victory ." Another thing of note was that it was freezing, summer has come to an end. 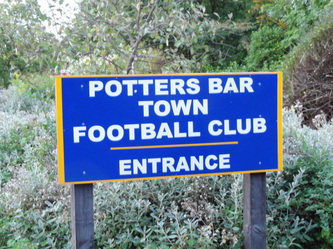 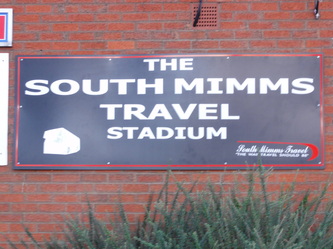 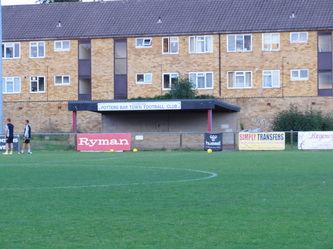 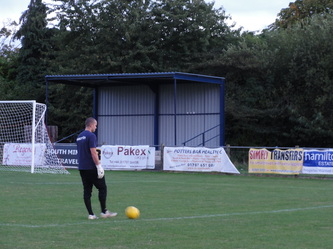 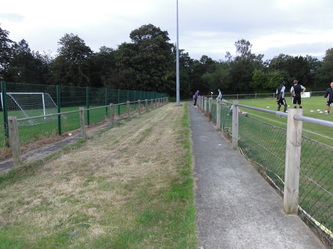 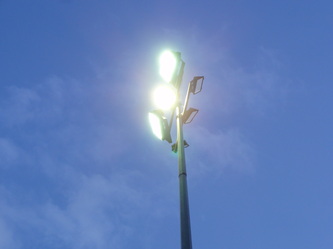 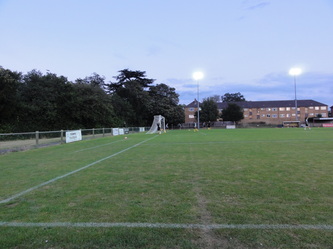 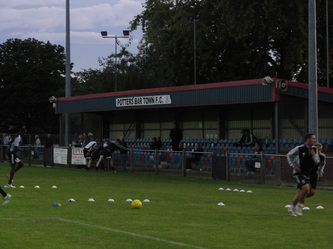 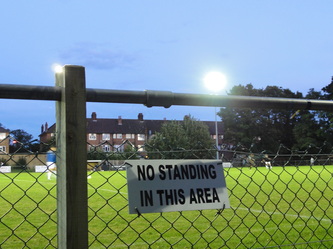 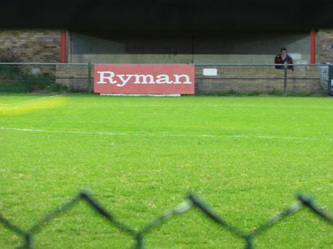 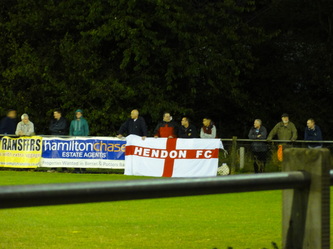 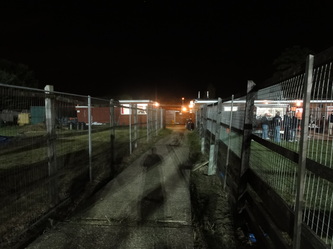 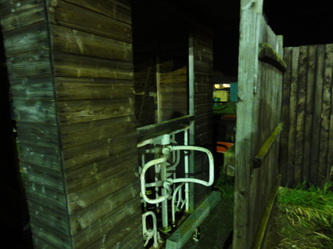 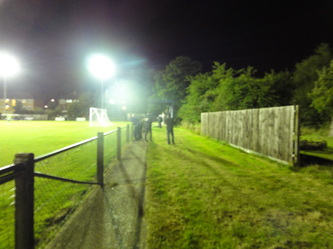 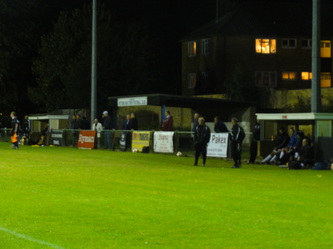 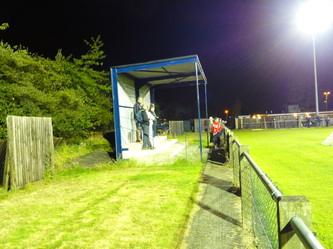 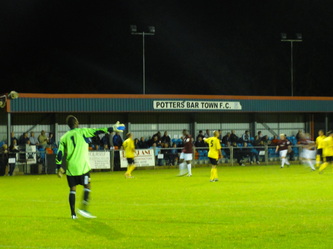 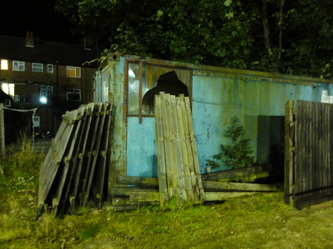 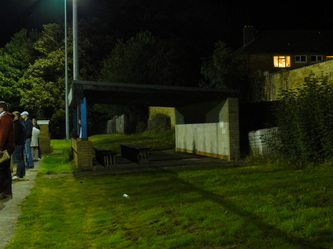 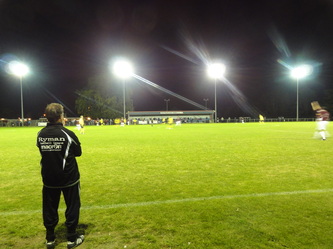 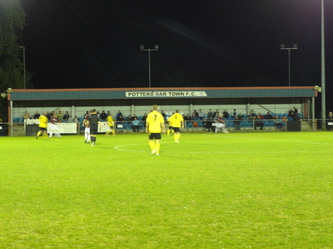 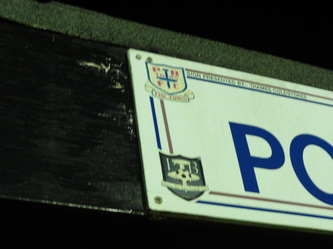 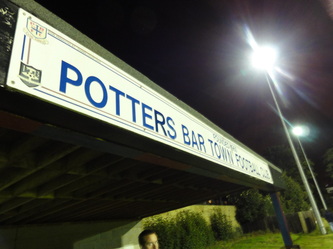 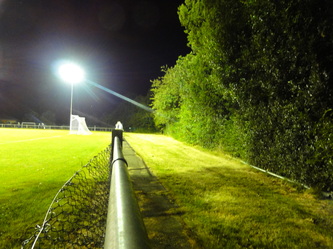 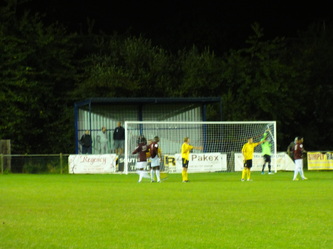 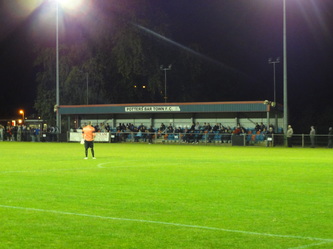 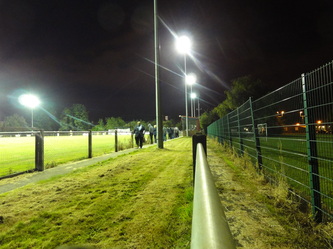