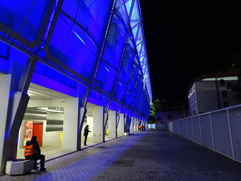 With a gap in my exam schedule I headed over to Romania to do some primary research into the '89 revolution, taste local ale and watch football. I'd love to write loads about this ultimately depressing experience but I won't. Modern ground, dull place, no club shop and only popcorn for sale in this encounter between two already relegated teams. The only salvation was the few fans who turned up did make a decent noise. I left on 70 minutes due to boredom and needing to get the train back to Bucharest.

I'm ducking under cover now, apart from a game in the Euro's, until at least the Champions League 2Q Round but next season I hope to bring you more of the same with some exciting new countries planned for August/September at a frequent rate. 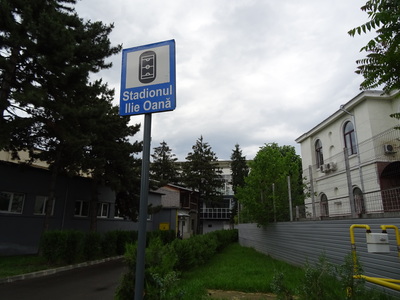 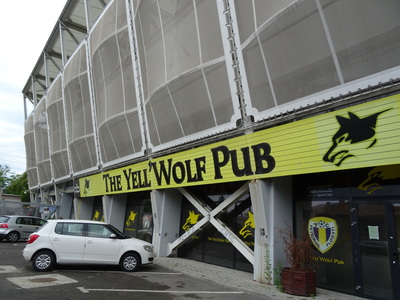 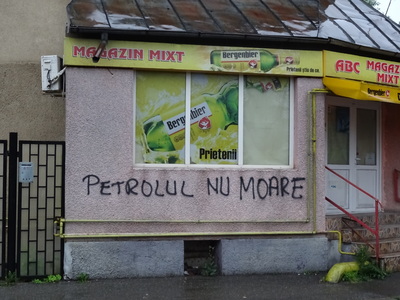 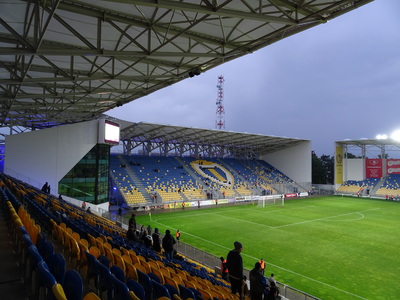 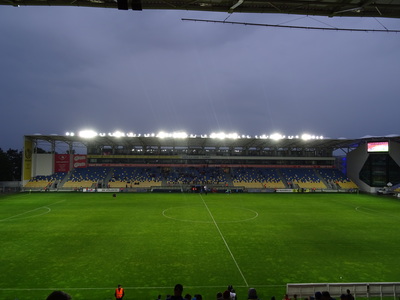 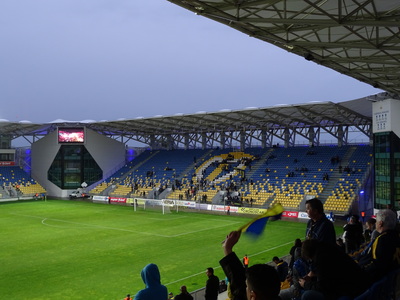 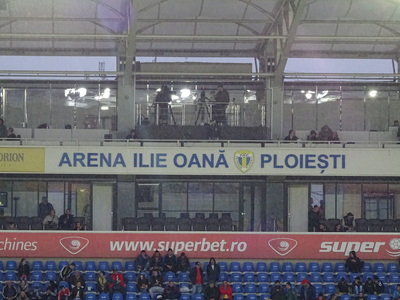 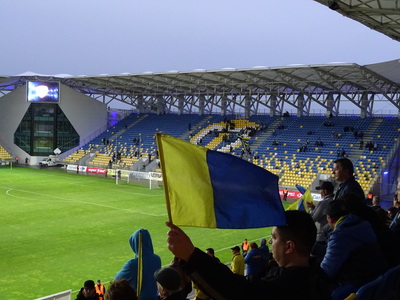 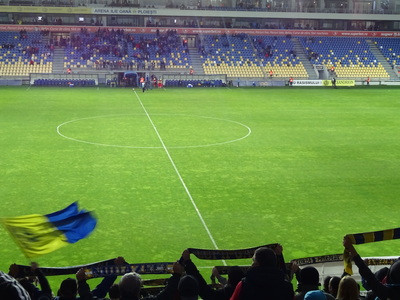 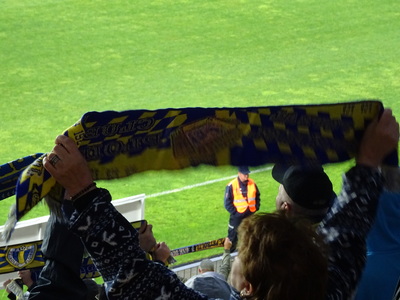 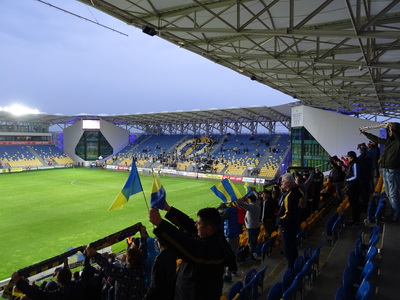 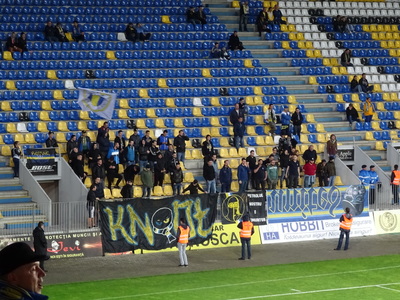 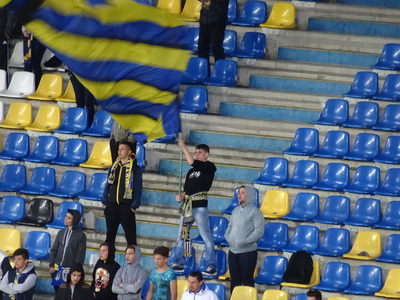 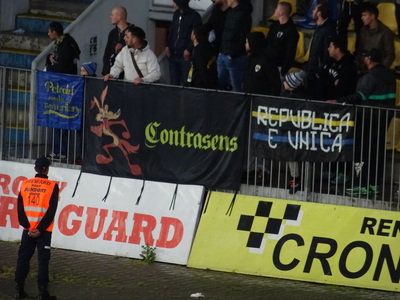 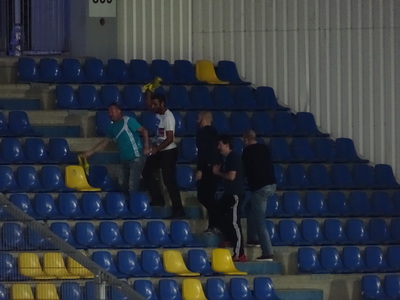 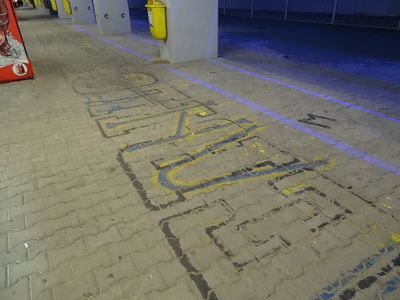 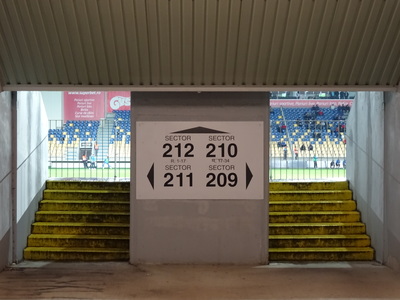 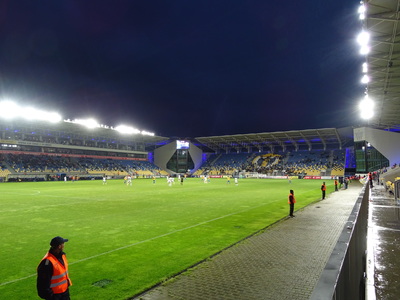 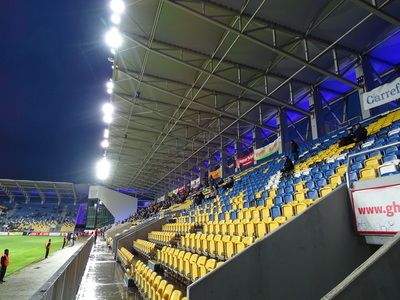 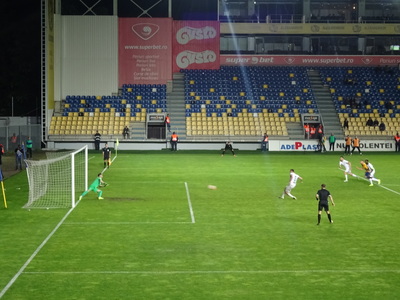 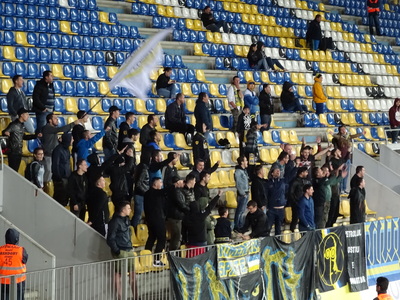 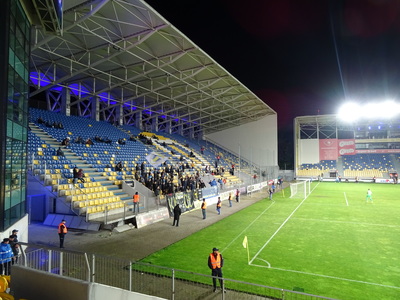 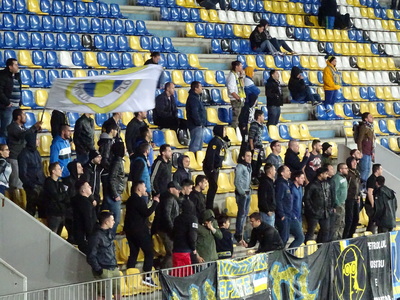 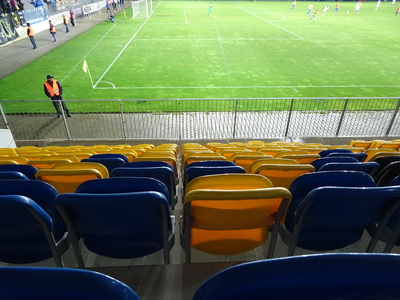 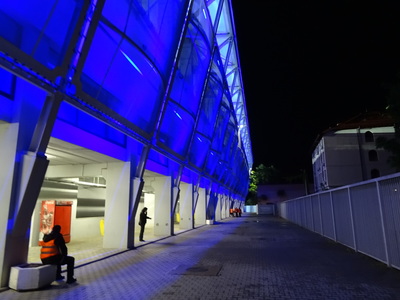 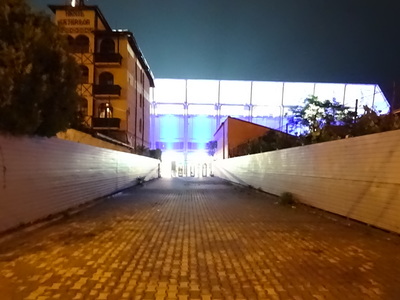