A pleasant evening greated my first Dutch midweek game of 2015, and it was a stark reminder of what I have been missing. My contract in Weymouth is still ongoing, but for reasons irrelevant to this blog I was at home for a week. Yes there are many fine things to say about the amateur game in England, but the facilities and quality of football trail way behind their Dutch counterparts, amply demonstrated by this evening at the Sportpark de Rusheuvel.
The game was a classic case of 'how did that happen'. By the time the home side had gone 2-0 up just after half time, it was the cliche matter of how many they would score. Led by a very impressive front line they were clearly the better team and the fact that, with 10 minutes to go, they remained only 2 up was down to a mixture of good defending, bad luck and some fairly bizarre offsides.
But football, as we know, should never be taken for granted. I admit to double checking the time when, on 80 minutes, the visiting goalie came up for a corner. Just as I was thinking that was comfortably the earliest I had seen a goalie do that, he scored! The equaliser came about 2 minutes later.
'Normality' was restored by two goals in the last five minutes by the very impressive home number 11, both coming from run ins on goal from the left hand side.
As the saying goes, you go where the work takes you, unless you are lucky enough to be financially secure. I left reminding myself of that, whilst bemoaning the fact that it would be several more months before midweek football would resemble this.

PS, the ducks were the first to leave the game!! 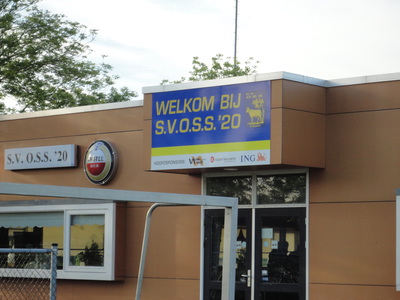 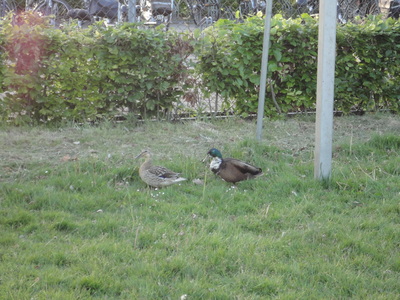 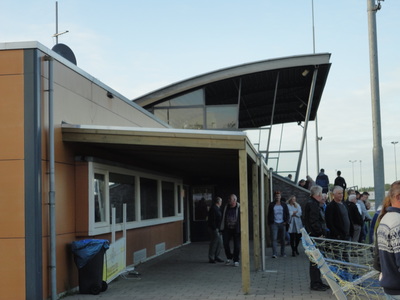 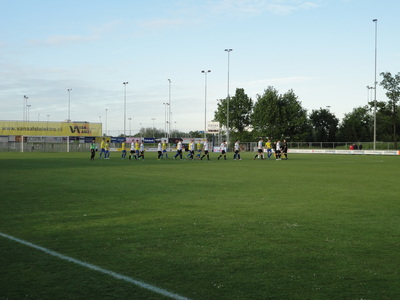 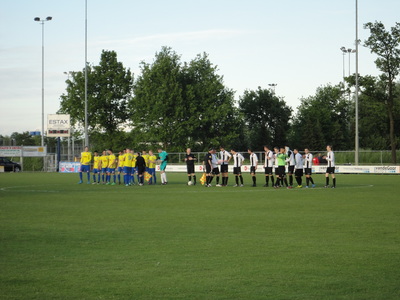 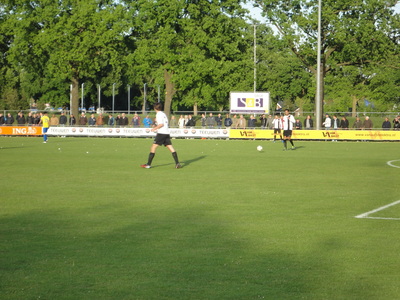 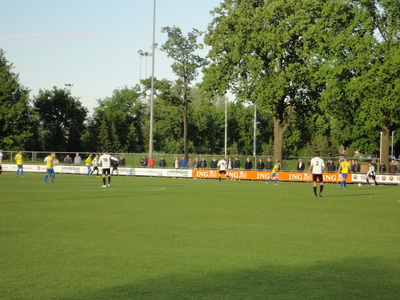 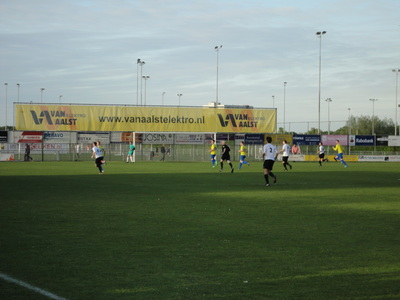 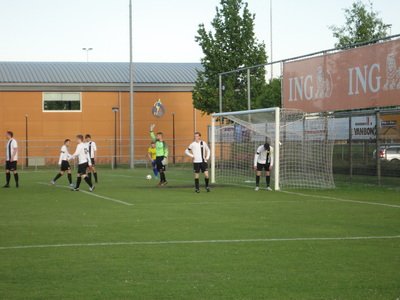 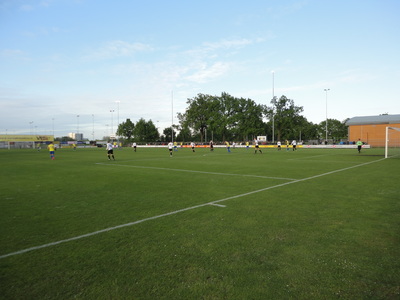 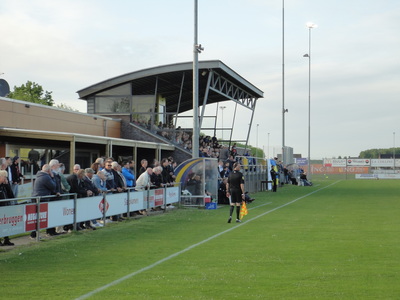 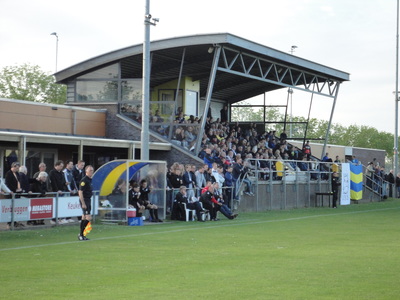 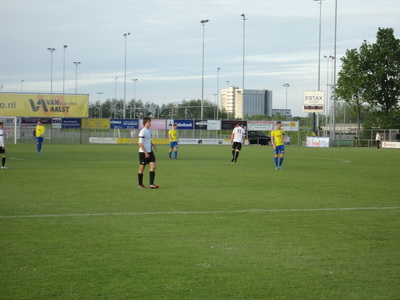 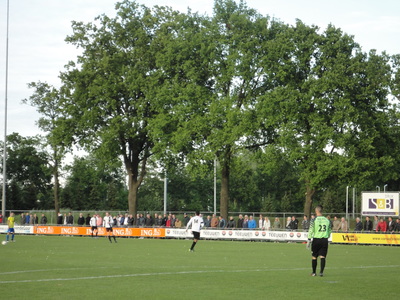 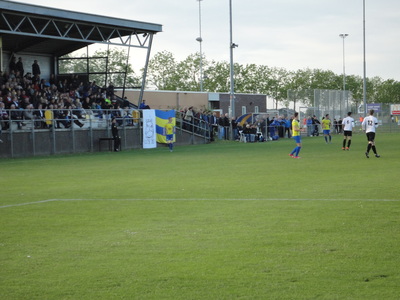 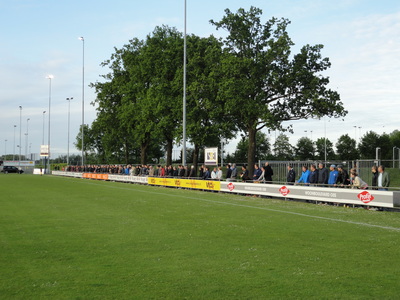 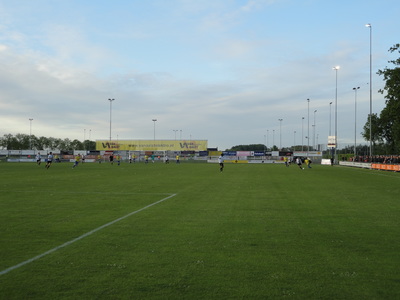 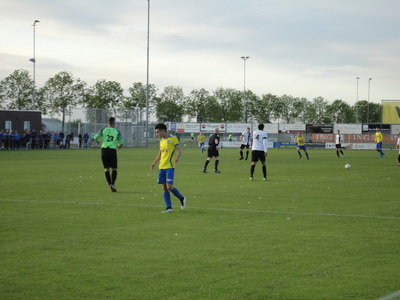 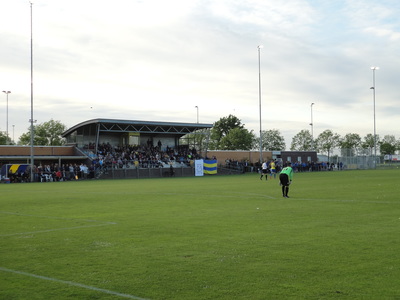 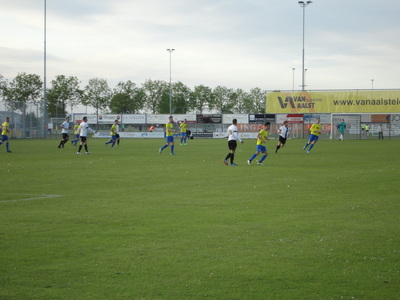 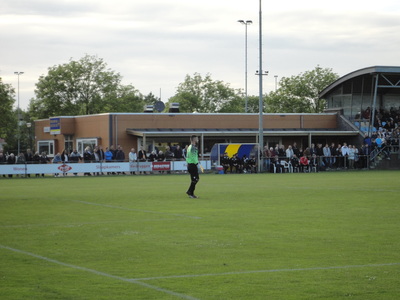 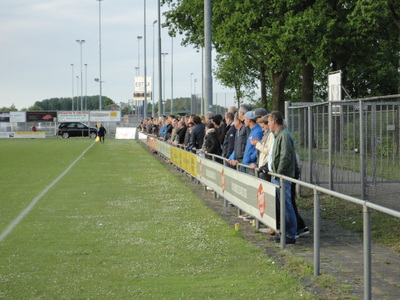 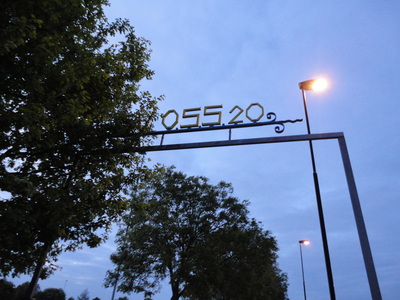 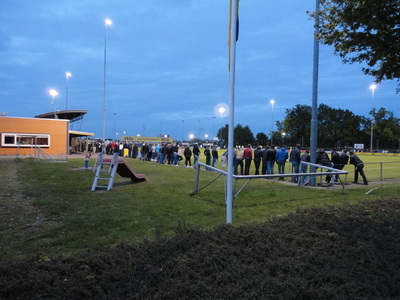