My second football league game, and the second time that I've watched Brentford this season. Normally a game between Leyton Orient and Brentford isn't one I'd be particularly bothered about, but their form this season and the early kick off meant that I was quite interested. Luck would have it that a friend at college, Harrison, would be able to sort me out a ticket in the away end so it was off to East London I went. An early start, a train and a couple of tubes later I was walking down the high street to the Coach & Horses Pub (I think that's was the name of it) behind the away end to meet up with everyone. As is expected for a must win game, with the winner sure to go on to promotion, the place was buzzing. With about 20 minutes to kickoff we went to the ground to find our seats.

As is irritatingly usual, I was the only one of the group searched going into the ground. A tight squeeze through the turnstile we were in the packed concourse. My previous visit to Brisbane Road was for a Rugby League game between London and Bradford, in which I'd sat in the stand opposite. I'd commented then how underwhelming the ground is, and I stand by this viewpoint. From the ramshackle East Stand the ground looks vastly different, all modern and contained by the flats. In comparison, the East Stand is a mess. No leg room and wooden seats. Normally I wouldn't care, as I'd stand at the back or out of the way. Today, however, the away end was full so it was designated seats. I was hopeful in the build up for a firery atmosphere, as the Brentford fans began to let themselves be heard. This continued as the players came out, the game kicked off.....And it went flat. Those around us forced us to sit down and for numerous stages it was disappointingly quiet, although when the noise got going it was fairly impressive.

The Opening half was rather end to end, with little in the way of clear cut chances for either side. Brentford sat back, and looked threatening on the counter attack. Then, on the stroke of Half Time Marcello Trotta got on the end of a nice flick to blast home from 20 yards. Delirium struck, and I was lucky not to go flying. Ducking wailing arms and wild elbows, Brentford had broke the deadlock and got the important goal. It was a much more nervy second half, when in the second half Tarkowski saw Red and the Bees went down to 10 men. On the back foot, they put all bodies on the line, without much help from the referee. They were unlucky not to double their lead right at the death, when Alan Judge blasted the ball off the post.

Full Time came, and the Brentford fans and players celebrated. Hopefully, they'll maintain their position and go on to win the league. 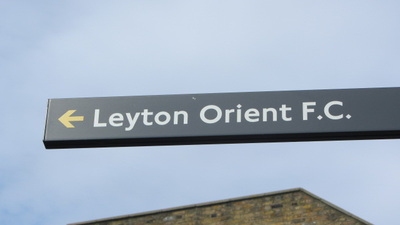 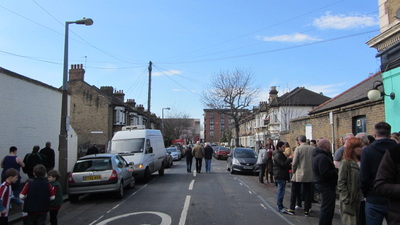 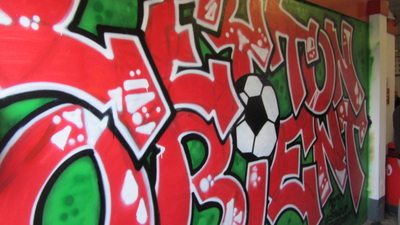 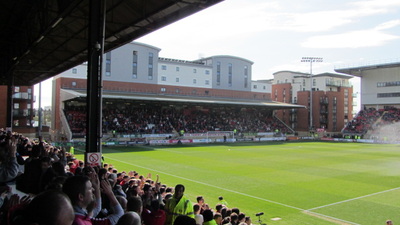 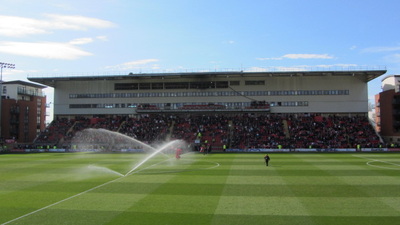 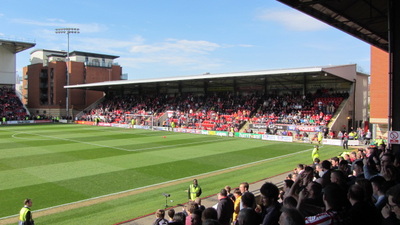 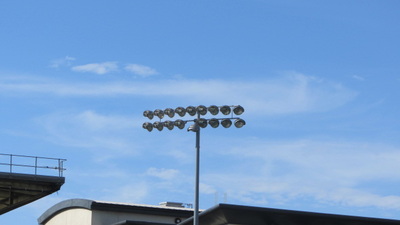 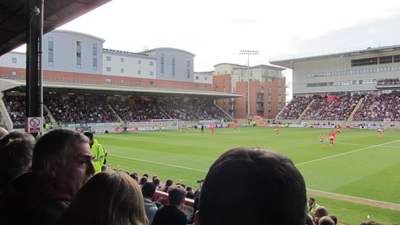 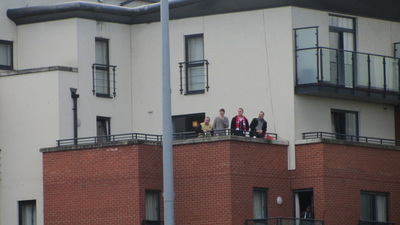 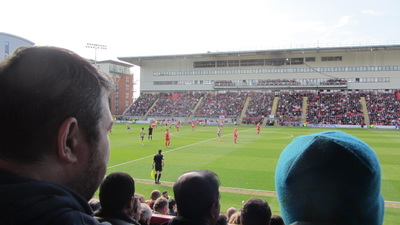 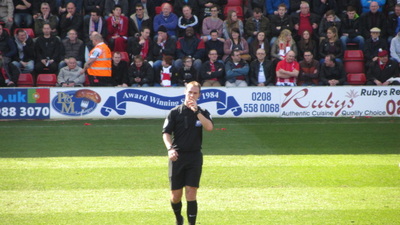 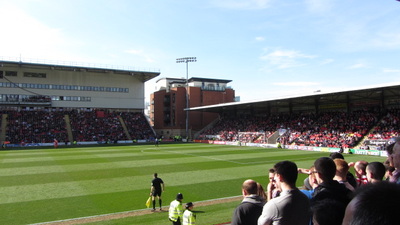 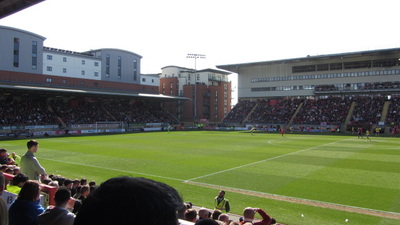 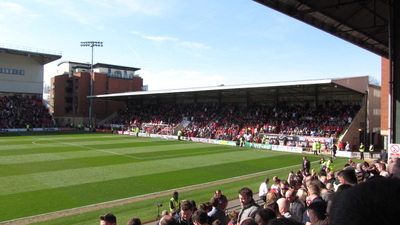 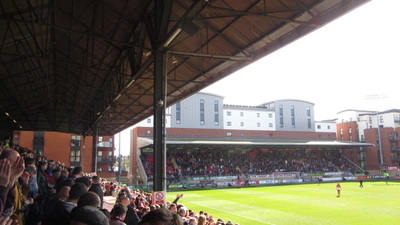 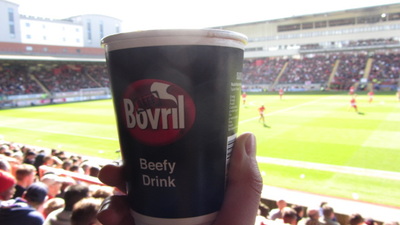 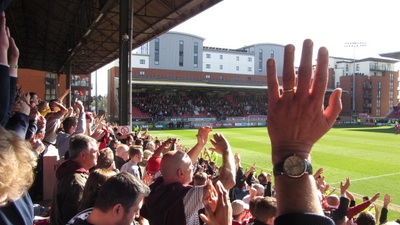 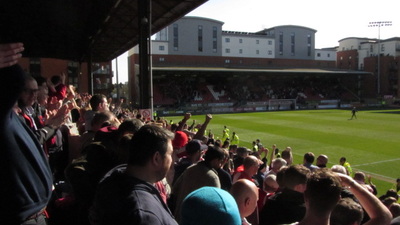 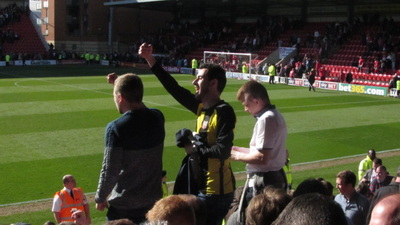 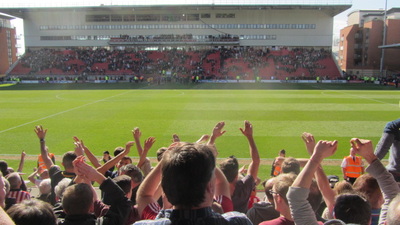 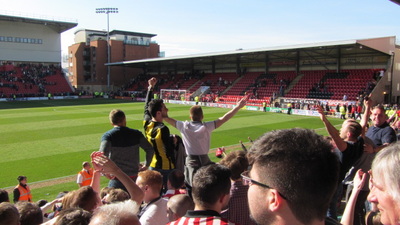 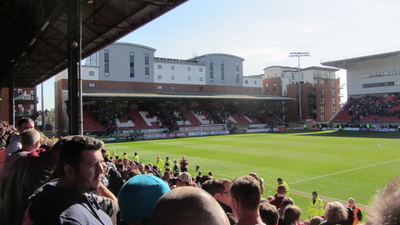 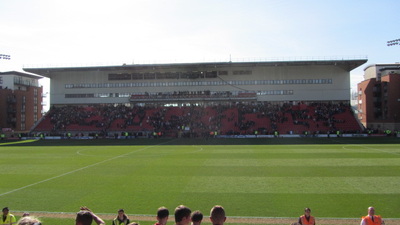 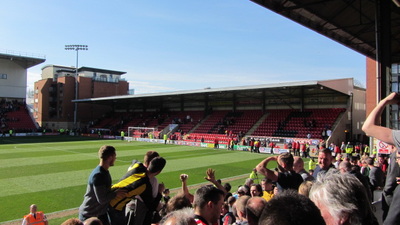