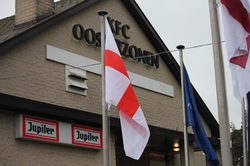 To this day I have no idea what happened to the photos I took on my only other visit to Oosterwijk. So when I saw that this junior version of the 'Auld Enemy' clash was to take place at Stadion Oosterwijk, I jumped at the opportunity to visit to take some more.
The stadium is basic and functional (almost Dutch like) but benefits from a large bar that straddles the halfway line and has great views of the pitch. This came as something of a relief as, being the end of May in Antwerp, naturally it was freezing cold and, in the second half, pouring with rain. I even substituted my half time beer for a bowl of chicken soup!
I suspect that further development may take place soon as the home side has recently won a very exciting championship race in the promotion league and will now play in the third tier.
England came into this clash needing a good win and a draw or Belgium win over Georgia in the other game taking place in Bornem. They started brightly and took a deserved lead in the 17th minute with a well taken finish from Shaquile Coulthirst. After missing several other opportunities, England doubled their lead in the 33rd minute when Lewis Baker converted from the penalty spot. To be honest the penalty looked a bit soft, but you have to question why the Scottish goalie made the challenge as the player was going away from goal.
After the break, the rain and the news from Bornem (where Georgia scored in the 56th and 78th minutes) put a dampner on the evening. It was pretty much one way traffic but it wasn't till the 74th minute that England got the 3rd goal they fully deserved when Chuba Akpon smartly finished a decent move.
Having seen Belgium U19 recently I suspect that this qualifying campaign was ultimately de-railed by the draw in Geel over the weekend, in a game where England, on this performance, should have been too good for their Belgian hosts. But that is in the past and it is Georgia who will now play in the finals in Lithuania 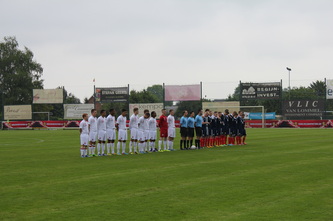 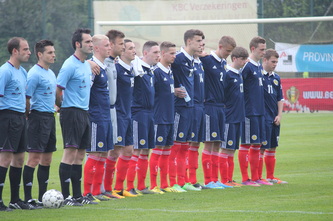 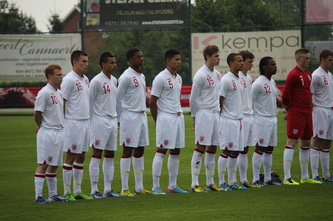 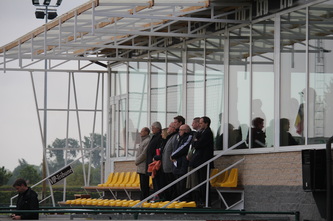 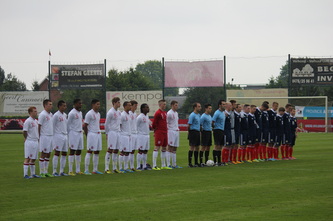 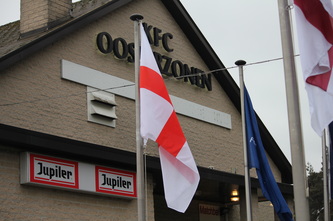 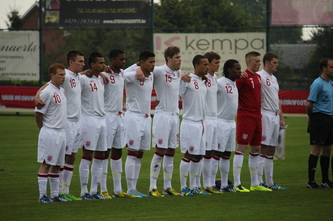 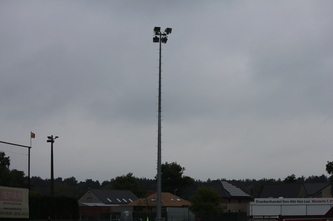 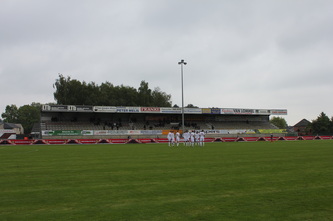 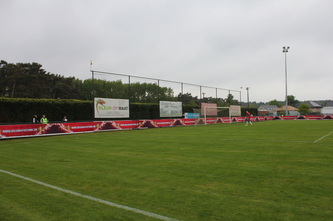 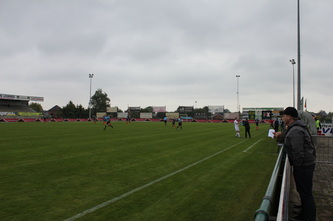 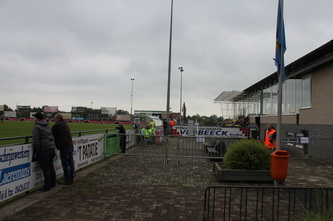 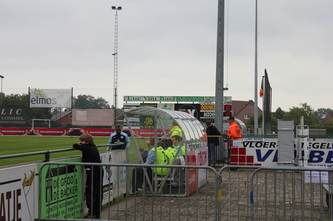 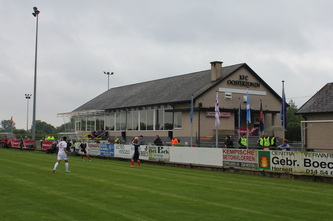 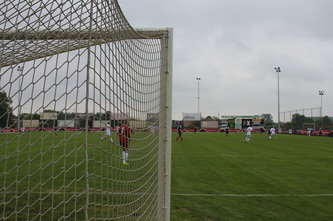 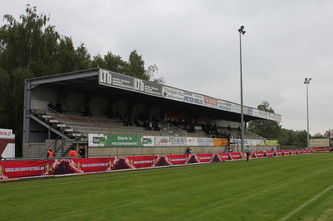 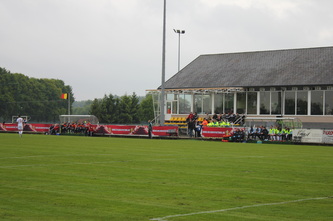 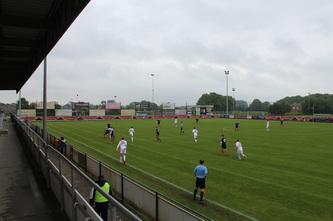 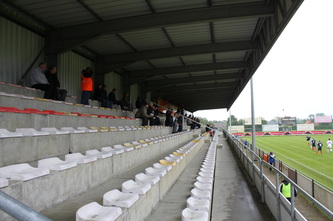 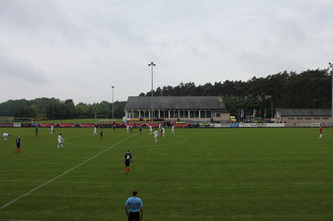 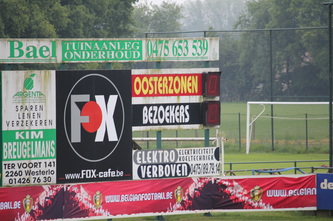 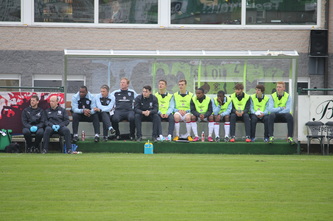 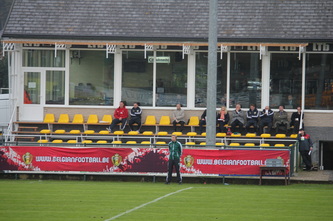 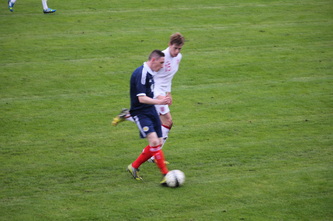 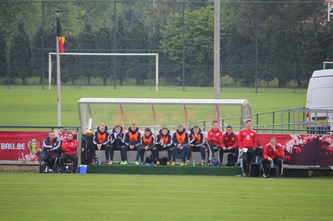 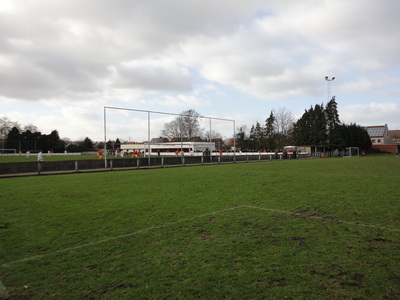 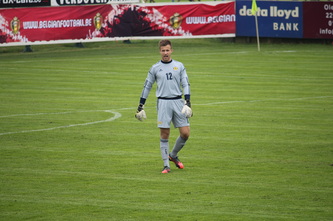 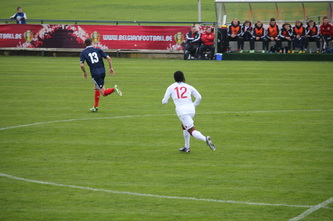