This is rather unenthusiastic, sorry. 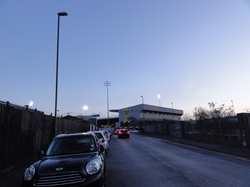 Arriving back down Sarf in the early hours we were due to go back the other way to Nottingham for our Sunday entertainment. Unlike the day before we weren't restricted in speed so were able to get to Nottingham with plenty of time. After parking in a side street we made our way over to meadow lane. I was quite looking forward to this in that I'd never been before, despite Aldershot having done so in the past couple of years. I always got an odd impression of the place in the mix of stands and how close it is to the county ground.

For Nottingham RUFC games only the two stands are opened, we always find that the best place to watch RU is high up close to half way, as to not cause damage to the neck whilst following the game. We were positioned in the Derek Pavis stand. This is the larger of the two sides, a single tiered stand with Magpies made into the seats. Opposite was the Jimmy Sirrel stand. For football this is designated to the away fans. The roof of this has a gable and a sign proclaiming Notts as the "World's oldest football league club." To our left was the large kop stand, for some reason it's the only one I can find capacity info about, with 5,400 seats. This is much larger than the other end, and is pretty impressive; the only problem is that there are two supporting pillars towards the front which may prove a hindrance to viewing. The Final end was the Hadyn green family stand. It looks quite a bit smaller in comparison to the rest of the ground, but this is probably due to the facilities behind it (a large social club and the club shop). I quite liked the ground, but if there was one thing I would change it'd be the floodlights, they looked so out of place in my opinion.

It terms of the game it was a standard RU game, pretty boring (in my eyes anyway), although those more enthusiastic to this code may suggest that it was a very good game. We may just be the odd ones out in being Southerners that prefer Rugby League, and the sooner it returns the better! Both teams, at the start of the game, were tied in second place straggling miles behind Newcastle at the top. Because of this I guess it can be considered a surprise as to just how easily Nottingham won the game, being more or less over at half time. I'm not going to write much more as my knowledge of Union is pretty limited (I only played for one season). After the game we were out pretty quickly and in the car. I imagine the overall experience is better for the football, but it was fairly decent for the rugby. I certainly like the ground. 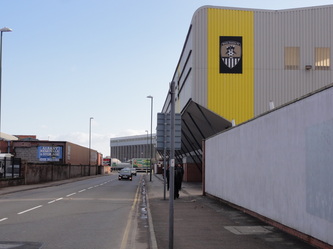 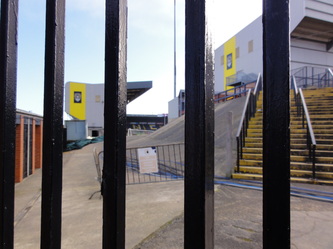 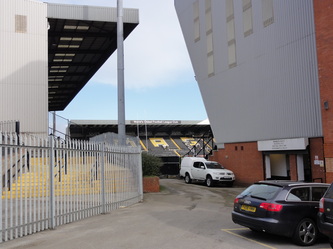 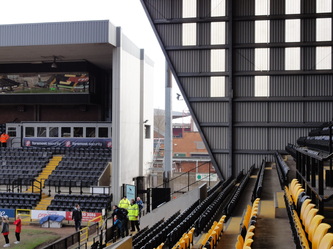 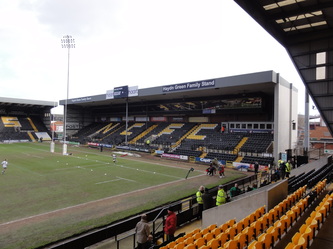 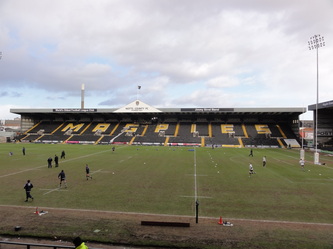 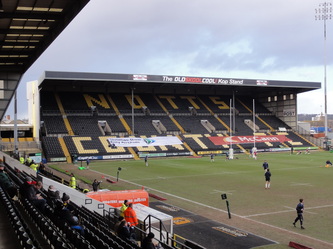 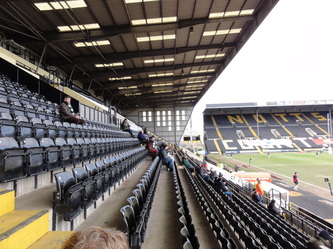 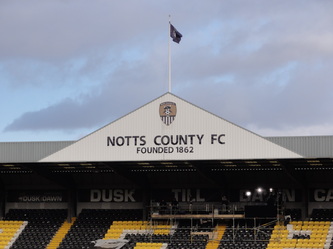 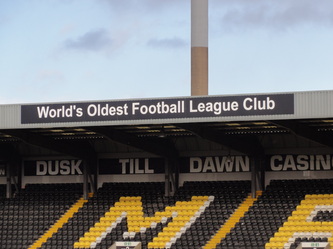 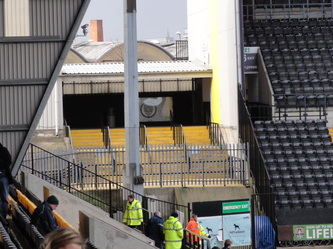 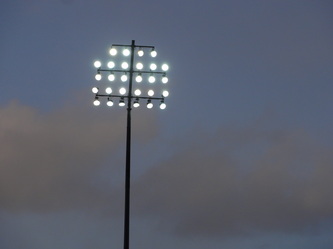 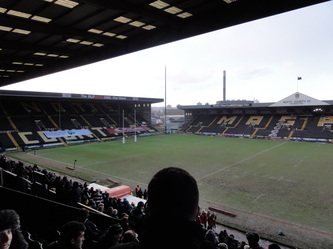 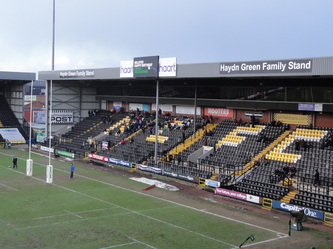 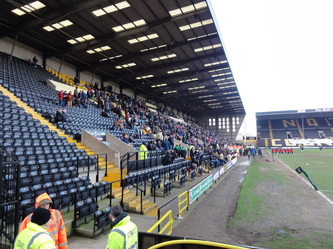 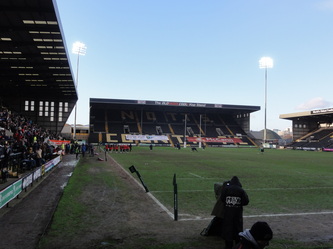 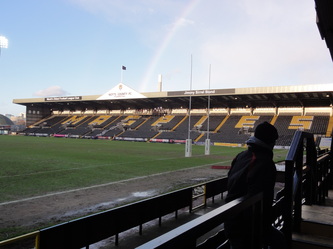 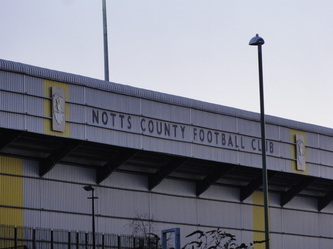 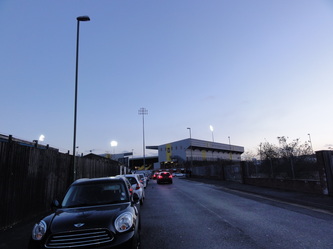