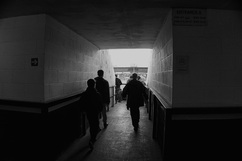 The initial plan for this weekend had been to head north to one of two grounds that I've been interested in for a while, in Belper and Matlock. Having woken in the morning I'd decided that I'd hold off. The weather was nothing short of abysmal, and in all honesty I didn't want to be back too late. Instead I scoured local fixtures before deciding a return to Meadow Lane for football was a suitable way to spend this dreary Saturday afternoon.

Leaving at around 14:20 I walked over to the oldest club in the football league. This was all very surreal, as I text Phil. I've grown up my whole life with the inability to walk to a football team. Sure there's Wokingham & Emmbrook, but that's little more than a park and for large periods they've been exiled. Here I am now, two professional teams and several Non-League teams right on my doorstep. This is without considering the like of Nottingham Panthers and the cricket ground.

Meadow Lane has been covered on here in the prior blog, and not a lot has changed. The only difference from that visit (other than the sport) was that all 4 stands were open. I'd decided to sit in the Kop and meet Landy, and from here there's a decent enough view. It's pretty cramped in the concourse, even at half full so must be a bit of a nightmare for larger gates. One thing I did comment on, was that if it was a terrace it'd be one of the finest stands in the country. The noise generated at times was half decent, although it was odd that for an end stand that so few people were stood up.

In terms of the game, it was OK. Notts took the lead in the first half, but you'd argue the visitors had the better of the chances. The crossbar and Roy Carroll saving a penalty at the death denying the Kent side at least a point. As much as I'd like to see Notts do well, I find it hard to believe they'll be in and around the play-offs come the end of the season. Although my knowledge of this league is not the greatest by any stretch of the imagination. 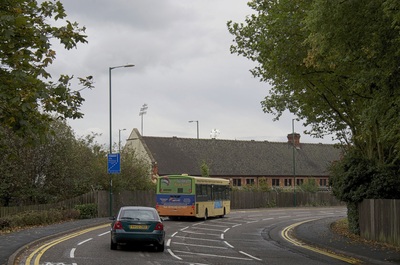 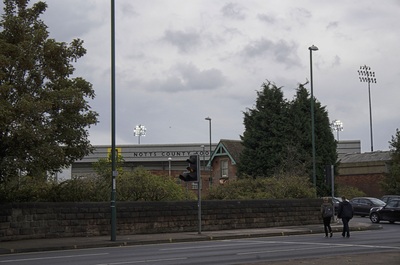 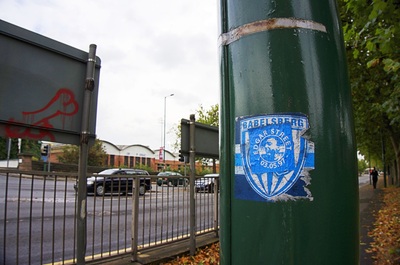 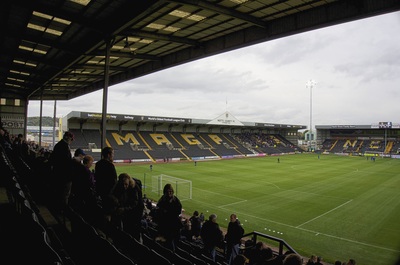 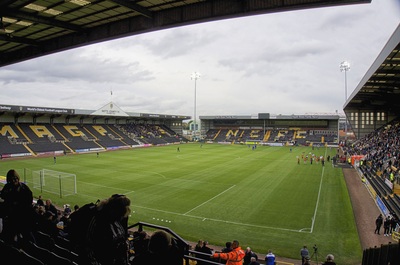 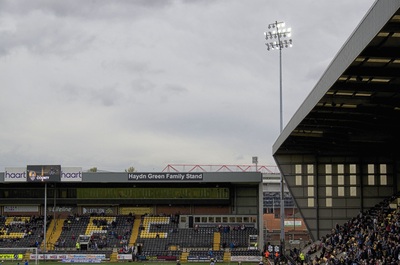 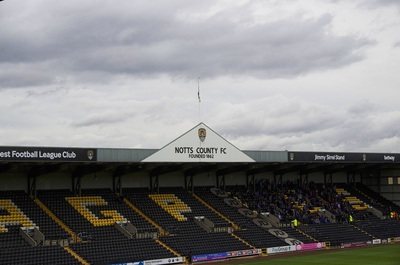 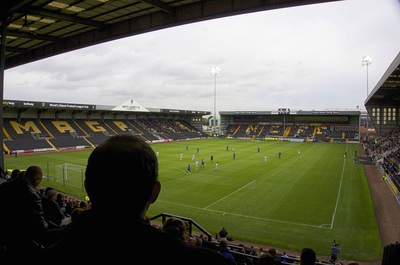 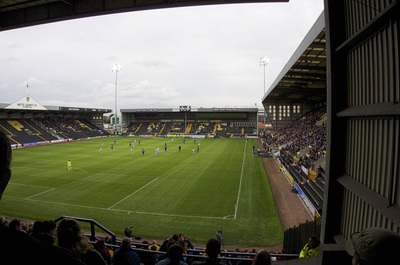 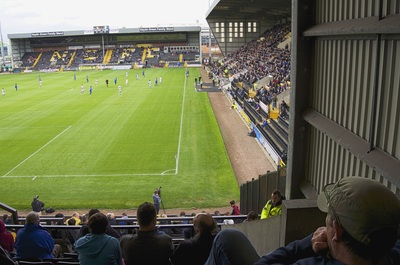 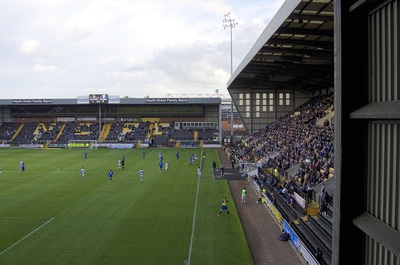 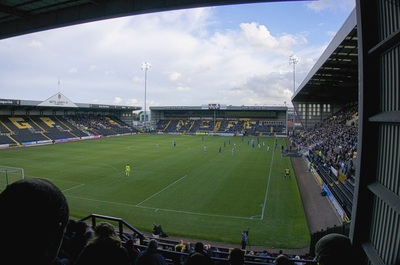 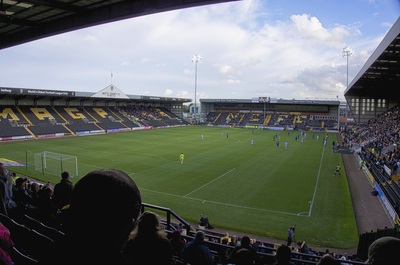 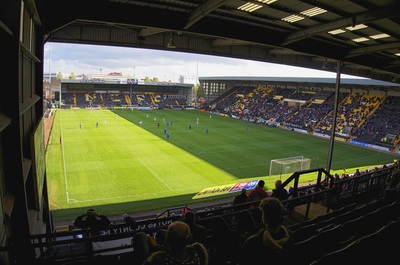 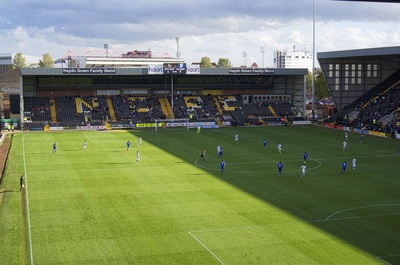 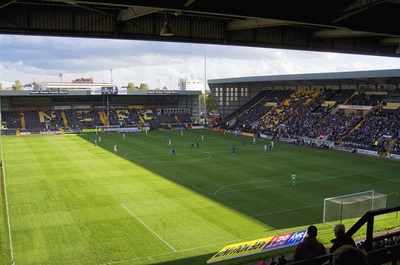 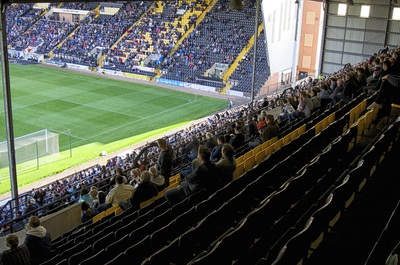 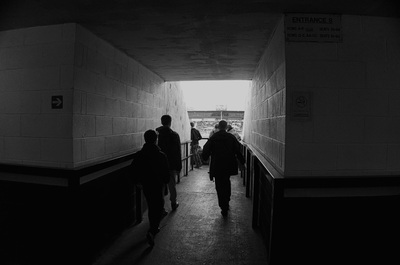