"Small, club, small ground. A new terrace has been built by the looks of things. No rush to return for a game." Is what I worte on the original visit for photo's last year. Apart from the odd positioning of the stands there isn't a lot to distinguish this ground from many other grounds, however with a lack of local games off we went for the local derby against Uxbridge. After waiting around in Slough for a while I met Gareth and we headed off to the ground. We arrived with no parking within the ground, but there is a decent sized car park next to the nearby fields where we parked up.

The ground is fairly basic for this level. Two sides are paths, with there being newer stands on the other two sides. Behind the goal is an 'arena stand'. Can I say the goalposts offer restrcted viewing from here?. Next to this is a small two stepped terrace that was being built when we stopped off for photo's. Along the other side is a small 'arena terrace'. Set off down the hill is the reasonable sized clubhouse. Within here was a NL Dog. Now for those of you that don't frequent Non-League games, once you reach a certain level a club usually has a dog. They tend to be owned by a person that has supported the club for numerous years and this dog will know nothing else than to be taken to the local football club. They regard the place as their second home and can be found either asleep or walking around the clubhouse for any attention they can find. North-Greenford have one of these dogs. A labrador retriever, who upon arrival looked very fed up, but at the end was probably the happiest regular as he proceeded to bundle on the pitch!

I was very happy as a neutral at what was highly entertaining affair. This depressing thing was that it had as many goals than the first 5 games at Aldershot put together. Unfortunately, due to taking so long to get round to this blog I have forgotten most of the events of this game. The positives are that North Greenford United are a team that provide a decent match report of their games so I've been able to rack my memory a bit. As the opening line says, it was very much a game of two halves. NGU took the lead after barely five minutes after the Uxbridge goalie failed to retrieve the ball before it was rolled home by NGU Jacob Lambe. Barely two minutes after the restart Uxbridge had equalised when Nicke Kabamba shot from just outside the area, before the ball took a deflection and travelled past the home goalie. If memory serves me correctly he could've done better. NGU then took a hold on the game. After half an hour NGU won a penalty. Lee Scott stepped up cooly before he slotted the ball into the goalkeepers bottom right hand corner. 2-1. I will be completely honest I don't remember the third so I can't comment. The teams went in with the scores 3-1 to NGU. After the break we witnessed one of the great spectacles in football. A team coming from nowhere to get something out of  a game (I write this after Aldershot had managed to lose from 3-0 against Torquay on Tuesday). Uxbridge's second I remember very clearly, a wonderful move from a free kick that culminated in Mark Dennison firing home  from around 25 yards out. Game on. In a worrying fashion I have forgotten the third and fourth goals, either way it was a tremendous fight back from Uxbridge, whom I've now seen twice this season. First coming back from 2-0 against Wembley to take the game to a replay and this one. 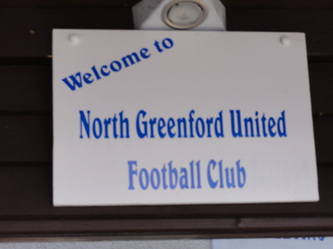 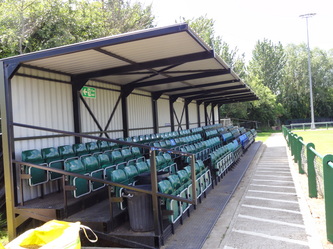 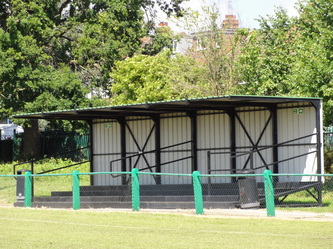 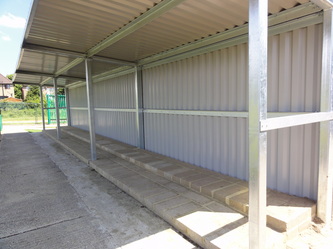 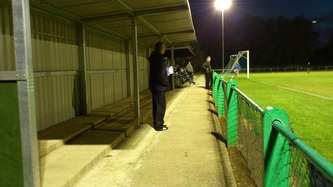 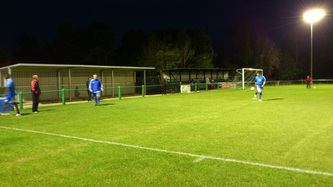 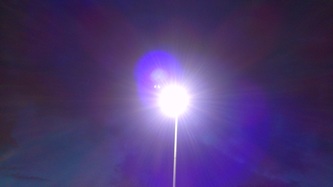 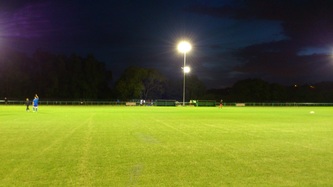 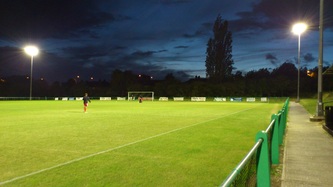 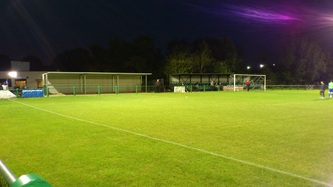 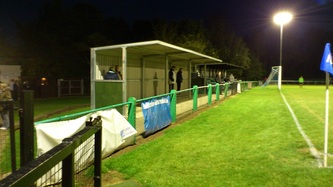 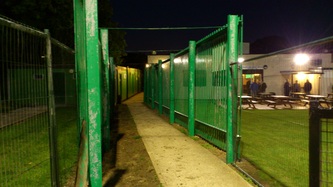 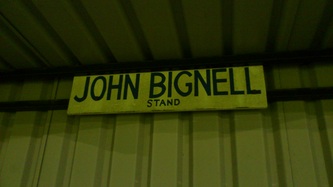 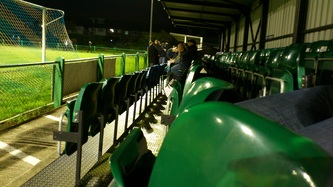 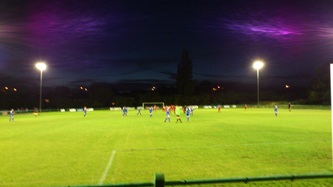 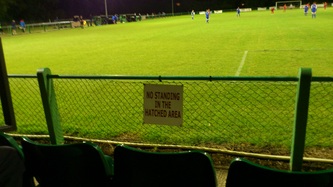