Our flag is bigger than yours 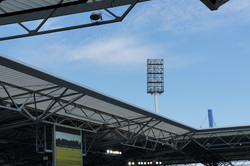 With our trip to the French Riviera over we decided to make the trip to Duisburg in order to see their first game of the season. Last season MSV had what can only be described as a fairly poor season. They finished 8 points off automatic relegation and 6 off the relegation play-offs. In comparison Aalen had a good season coming in second in the 3. Liga.

MSV were obviously optimistic about the season ahead with a buzz around the ground, and today's game must have been an expected 3 points. The main terrace was in fine voice before the game. Aalen had bought around 300 fans for the long trip north and were doing their best to make themselves heard. The players entered the pitch to which the MSV fans dropped a large surfer which was an impressive sight, Aalen sticking to flags on sticks.

The game started pretty much as we expected with MSV looking stronger and taking an early lead from a corner, then it all fell apart. Aalen started going from strength to strength and playing some really nice football. They went ahead from a rather soft penalty and never looked back. Their third goal came on the back of some nice one touch football, while their fourth was a rocket of a shot, a good start to the season from them. Particularly impressive was their number 8 Kevin Kampl.

You could sense some anger through the game from the home fans, this wasn't helped by their team's abysmal performance on the pitch, but mainly against the German FA. Over the summer a new deal was signed amongst clubs cracking down on things such as Flares going against the work of fans to make an agreement, this is along with a lot of clubs being dealt with harshly because of various reason with punishments ranging from fines to reduced capacities. The MSV fans had a small display in the second followed by Anti-DFB chants which was joined in by the away fans and greeted by a round of applause, it's going to be an interesting season. 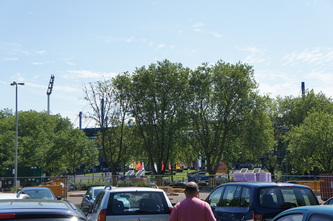 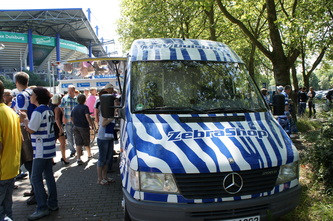 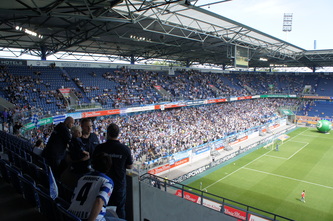 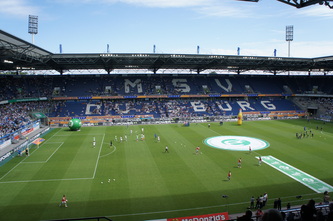 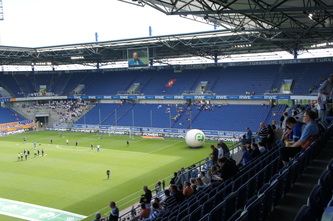 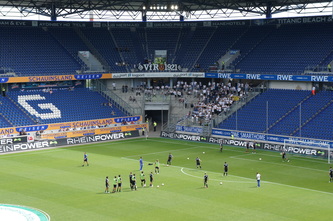 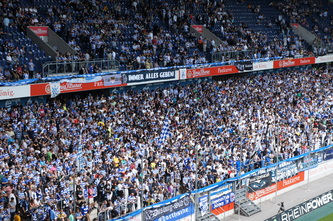 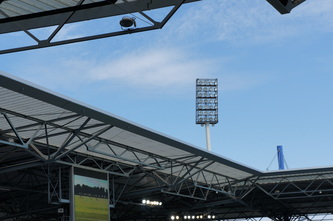 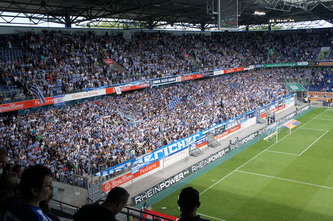 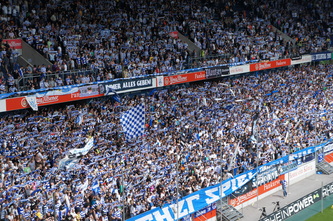 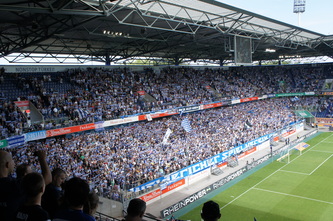 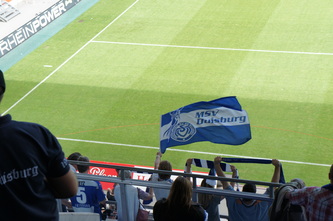 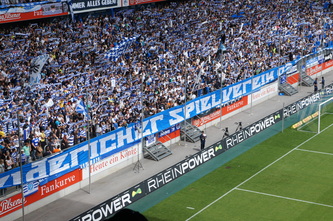 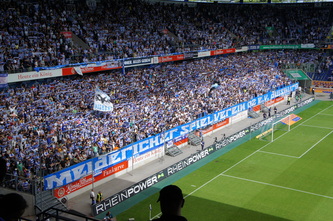 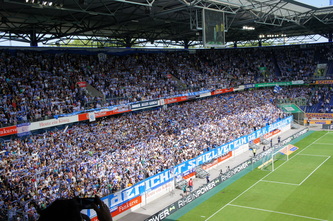 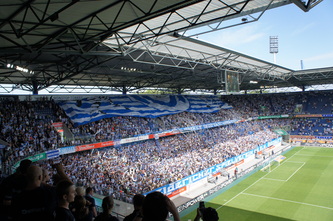 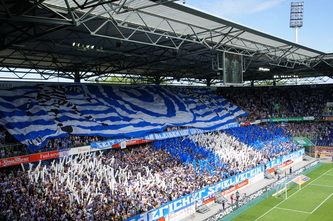 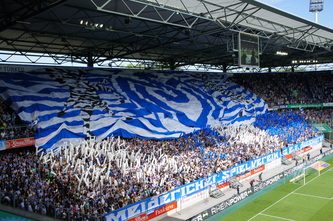 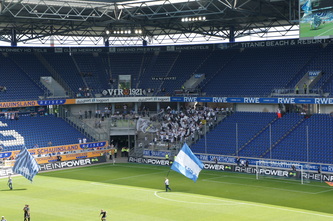 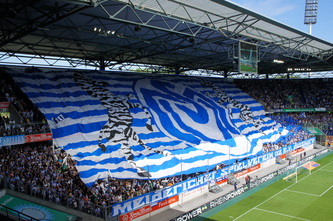 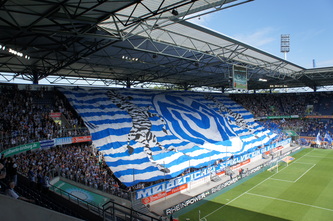 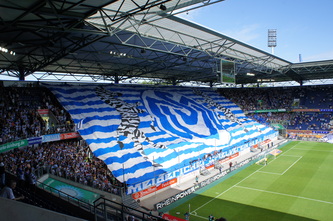 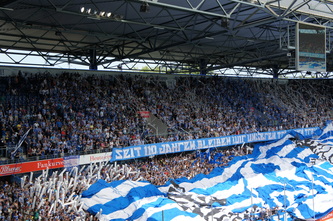 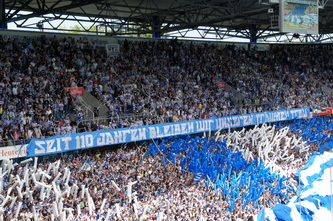 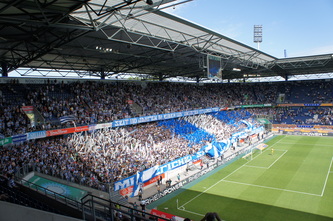 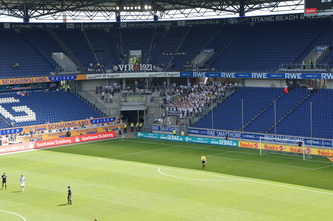 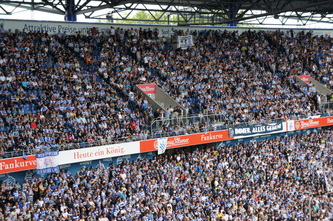