Considerably nearer to the city centre than it's successor the Coface Arena, Stadion am Bruchweg is the 20,300 capacity former home of FSV Mainz. Originally built in 1929, the stadium has been renovated several times, most recently to include somewhat awkward looking seat extensions in each corner, which have now been removed. The stadium now plays hosts to age group teams and, although we can't be sure as we couldn't get close enough, the pitch looked like it was a 3G one.
What was clear to us, despite our limited access to the stadium, was the similarity between this stadium and the Coface Arena. If that was intentional then well done! 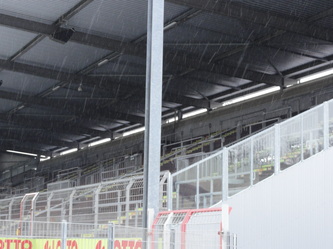 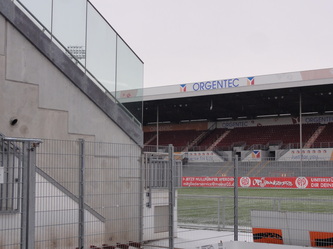 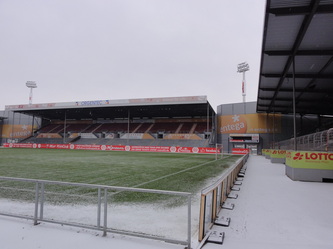 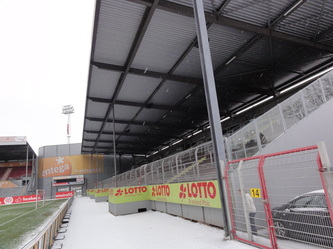 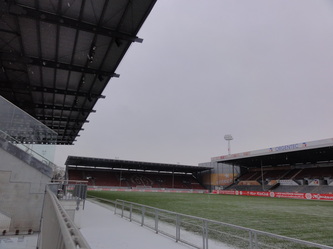 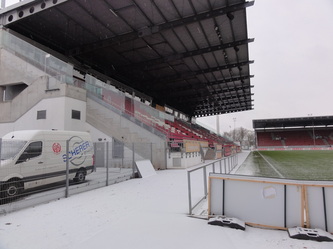 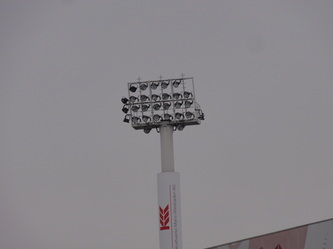 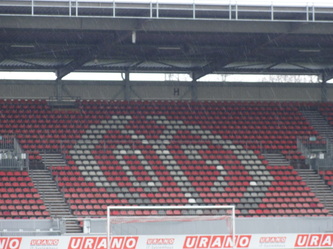 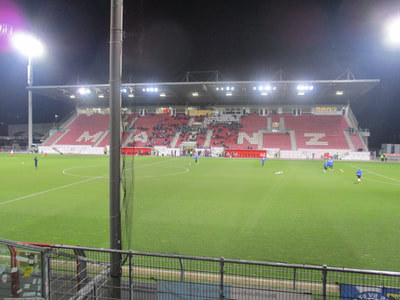 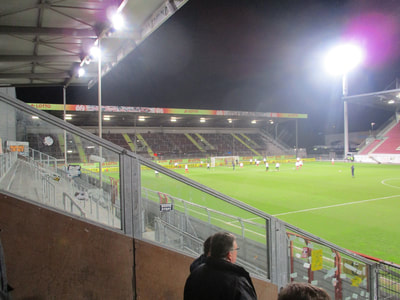 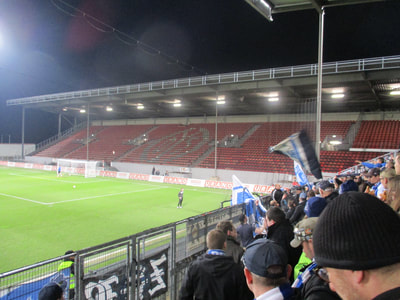 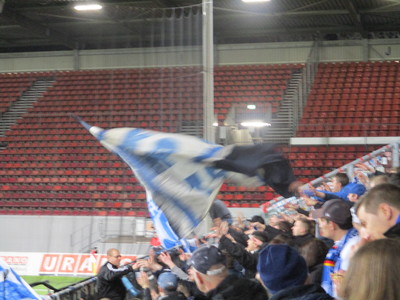 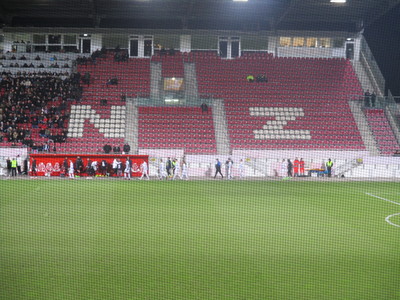 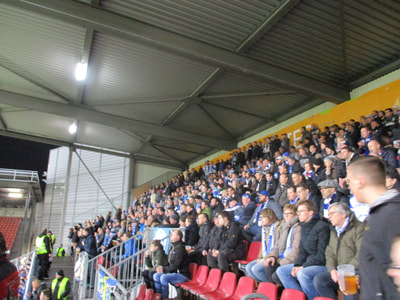 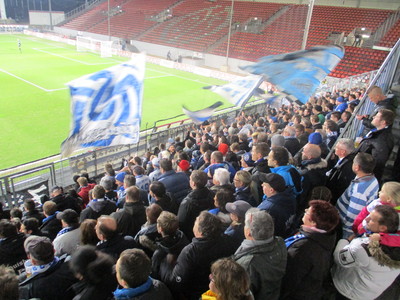 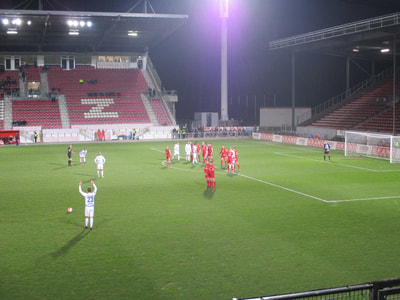 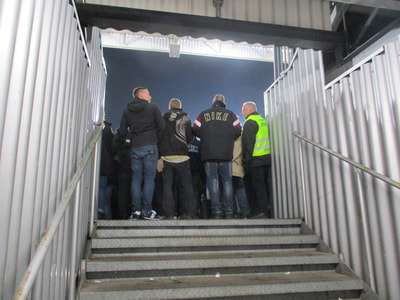 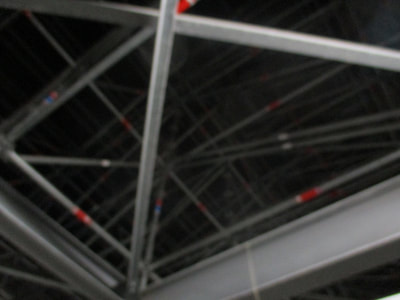 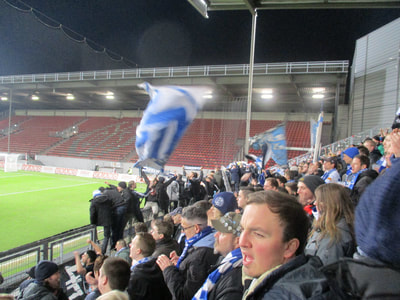 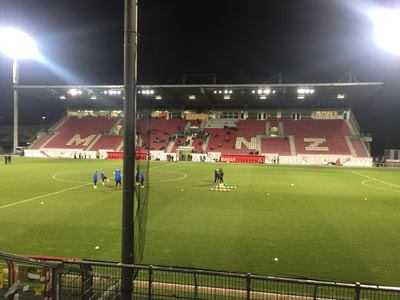 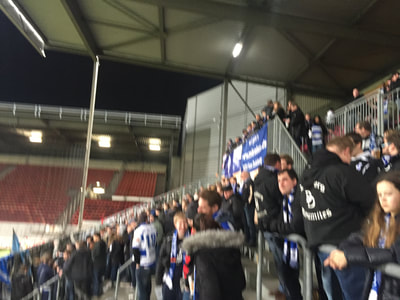 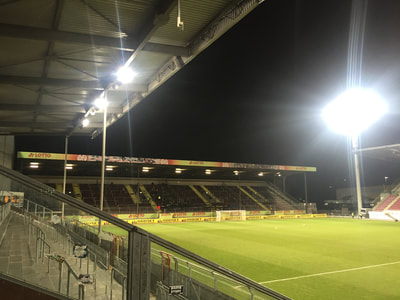 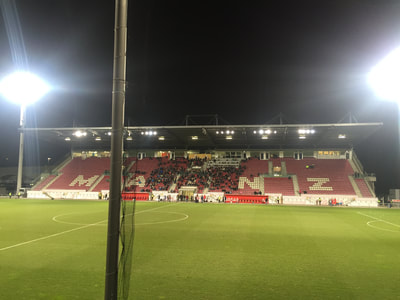 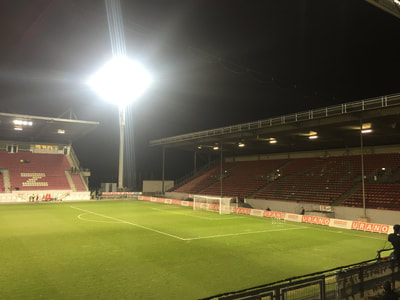 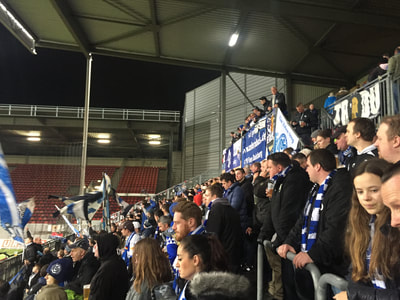 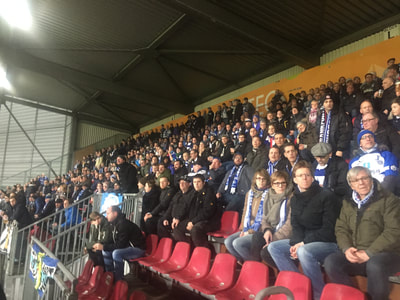 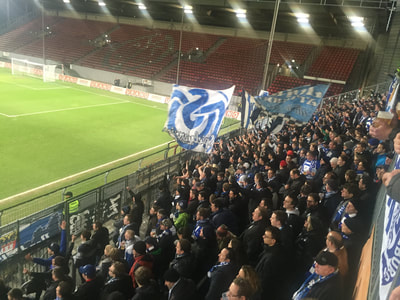 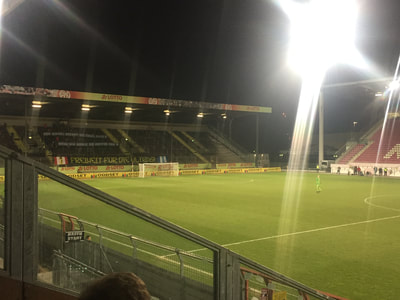 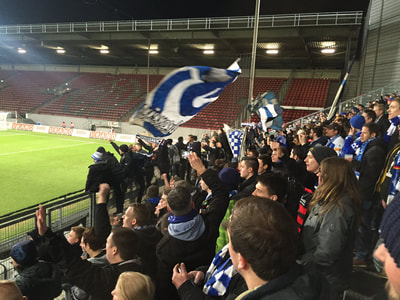 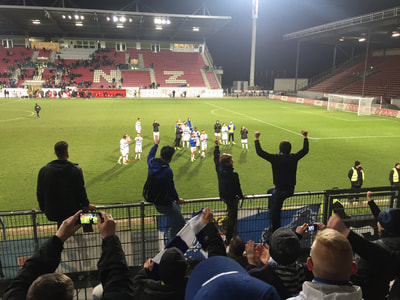