Not so magical FA cup 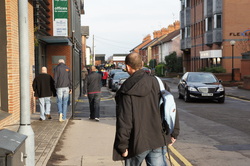 Upon leaving the station we were granted with a welcome from two horses, a riot van and 7/8 policeman. We crossed the road and could see the turnstiles down Bell Street but chose the comfort of the Bell inn. This was located a 100 meters from York road, the oldest continually used ground in the world.
At around 2:30 we decided to make the two minute walk to the away end to join the fellow Aldershot contingent. For this match the crowd was segregated due to, we presume, the likelihood of the fans from down the A33 in the shrine to plastic turning up (it would also explain the police presence!). Aldershot had been given the largest terrace, split in two down the middle, and two separate roofs. This was about 10 steps high and seemed rather crowded with 800 on it. In one corner was a snack bar. To our left was a terrace with about 10 steps that ran half the length of the pitch. It was split by the “tunnel” leading from the clubhouse; the other side was, what appeared to be, a path. This was backed by the other set of turnstiles and a large structure used as covered parking. Behind the other goal was a terrace that looked around 5 steps and looks like it had a roof recently attached. The final side had around 6 steps and in the middle was the main stand which went a third of the pitch. This appeared to be seats bolted on the terrace with a roof with lots of pillars on.

The game was rather boring. Maidenhead scored a screamer, we sat back. Got a late goal. They implemented Stevenage style time wasting of sitting on the ground pretending to be injured. Now you have read the highlights enjoy the rest of the pictures!


Sheffield Wednesday away await the winners of the replay. 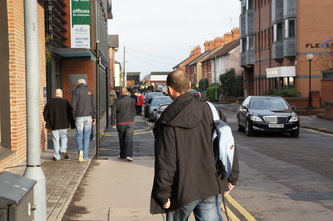 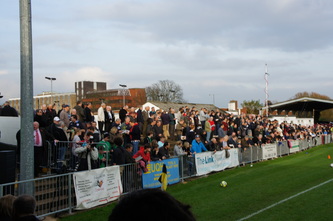 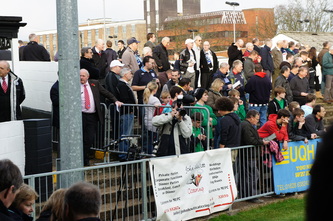 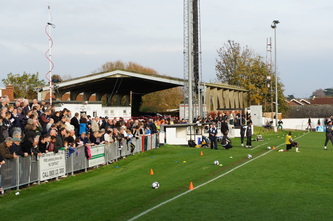 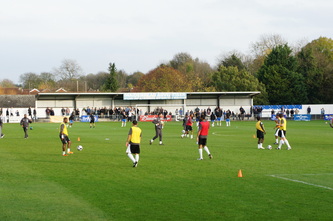 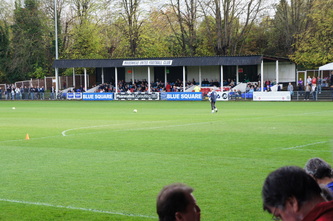 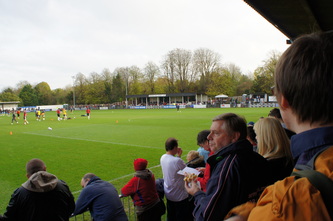 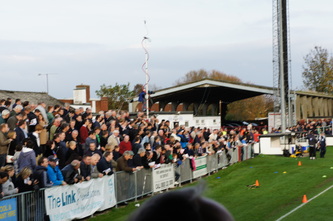 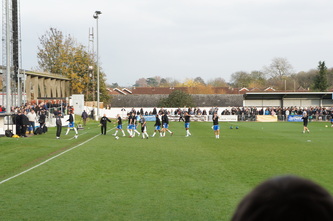 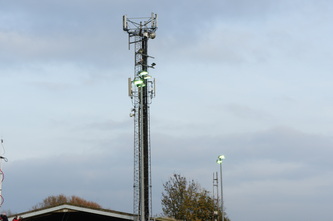