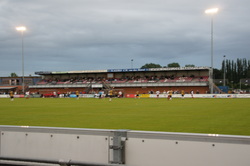 In our third game in the same number of days we headed over to werkendam to catch Jong NAC play against Kozakken Boys. It was a wet evening but there was a decent crowd, even though most seemed more interested in watching the Feyenoord game on the TV.

The ground is a standard topklasse ground. Both ends were paths with large advertisements behind them. The far side was a small terrace containing four steps. The main stand was raised above the ground and has a capacity for around 600. It overhangs the path below providing some cover for those choosing to stand. Next to it is a large social club.

The game was average in which a 1-1 score line wouldn't have been unfair, although Jong NAC never really looked like scoring. The second goal of the game involved some nice football but that was about it really. The weather was rather poor however, with large downpours throughout the first half, at least they turned on the floodlights today! 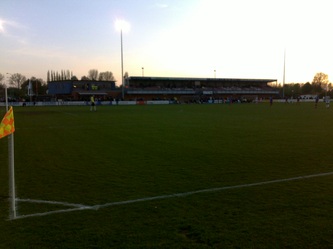 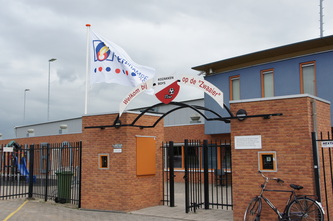 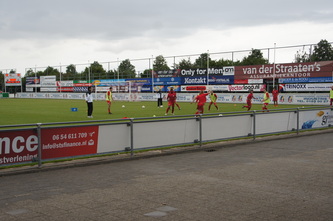 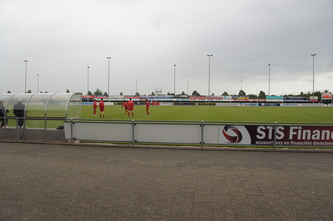 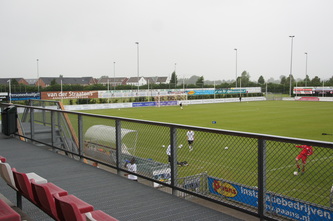 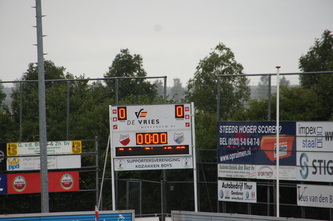 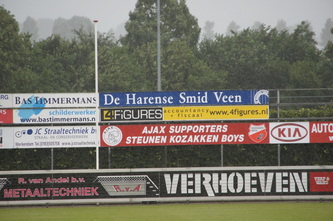 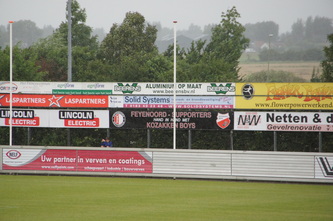 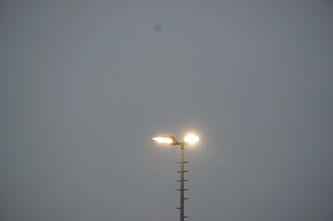 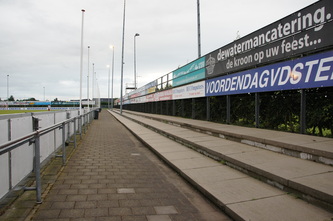 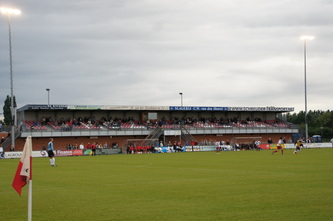 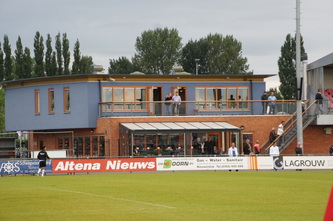 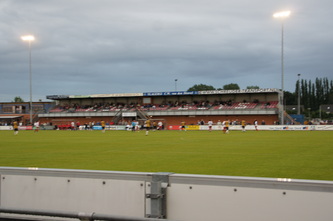