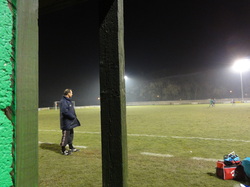 A bit of advice for any of you planning to, always have a backup when going to Wantage, even when they say the game will definitely be on. For the second time they have let us down on the same reasons. In fairness to them it has been a bitterly cold evening on both occasions, and both occasions have seen us rushing up to north Oxford. This time it was the turn of Kidlington. Our previous to options had gone earlier in the day (Waltham Abbey and Aylesbury) so never has anyone been more relieved to see that a game between two reserve teams in Division 10, but we were just happy to get to a game. Due to the lateness of our decision we arrived to the ground 5 minutes after kick off. We slid our way across the car park and in behind the goal, another bonus, free football!

We made the decision to keep on the move due to the temperature, with the puddles turning to ice, and we weren't confident the match would finish. The ground was one that is commonly found in the Hellenic leagues (Marlow aside). One end and one side were paths, whilst the other side and end housed a small arena seating unit and an arena terrace respectively. The seating unit being holding around 100 people. To finish the ground off were 6 floodlights, a large social club and the tallest dugouts in England. Within the social club was a kitchen area and about 4 bar areas. Only the one was open tonight, and it wasn't as extravagant as the one last week, all 4 were classic Non-league. One was for directors, one for families, one for over 18's and a bigger one at the bag. Also in keeping with recent trends there were loads upon loads of space around the pitch.

I know for a fact that about 0% of you would be interest in a match report from this game, so I'll do some highlights. When we first arrived Kidlington hit the crossbar and had a shot well saved. Thame then scored with a cracking lob. The Thame manager got angrier as the half went on, for literally no reason. His team had 95% of the chances in the first half and could've been even further ahead as neither team could defend.....or shoot. To be fair to the players I wouldn't be able to play properly in this conditions *hears laughter because I can't play football anyway.* the game got to half time and the majority of the attendees headed towards the clubhouse in seek of warmth.

I had one thing on my mind and that was dinner, opting for some soup due to the cold. They said they had no soup, but did have cup 'a' soup. Same thing isn't it? Either way it tasted all right for the 70p I paid. @Landy3Ncfc asked me on Twitter loads of things about the game, he thought it was hilarious that we ended up at this game, and said I should say hello to someone in the crowd. I decided against this, mainly because it was a silly idea.

We missed the start of the second half but not a lot happened as you could tell that the pitch had hardened significantly. I missed about 5 minutes being locked in the club house (thankfully someone in the bar let me out) meaning I missed the second goal. The scores remained the same right up until the end, although Kidlington had the majority of the play. You could sense that the players and officials wanted to get the game over, finishing bang on 9:30. We rushed back to the car in order to defrost and agreed that the next time we try to go to Wantage will be in April! 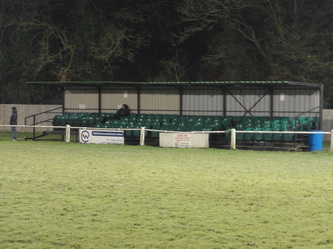 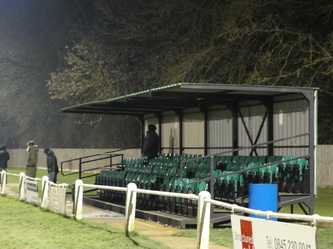 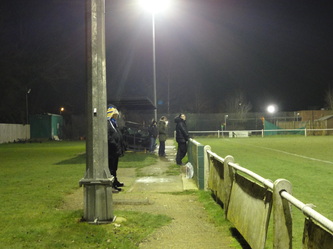 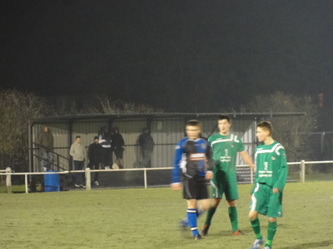 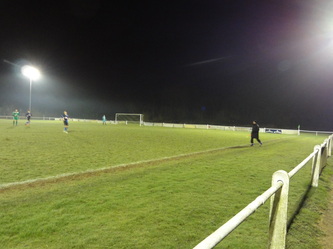 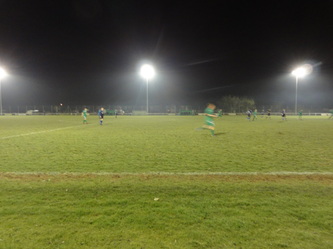 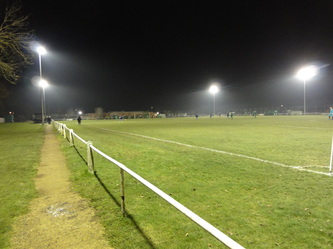 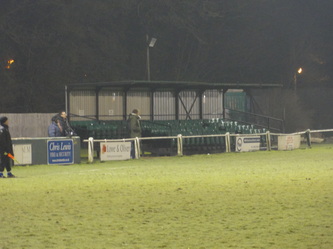 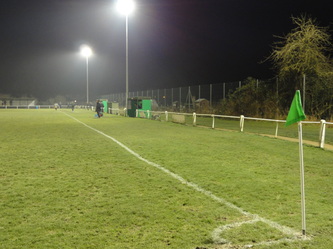 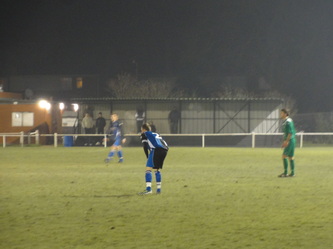 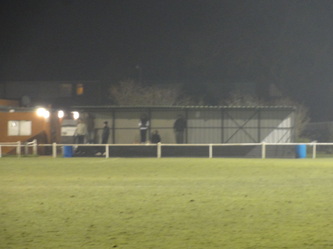 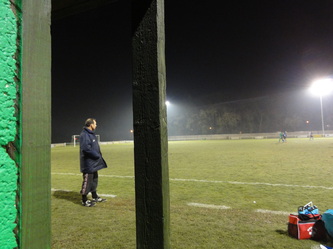 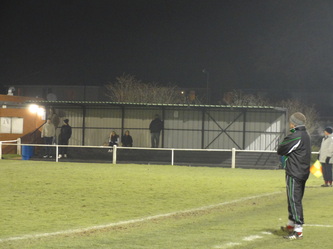 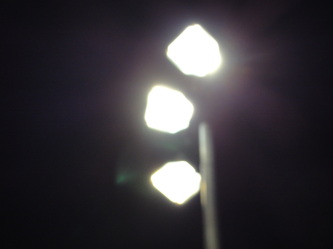 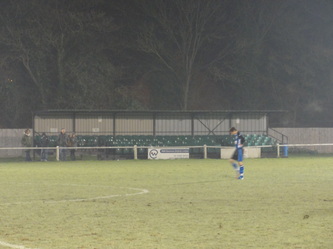 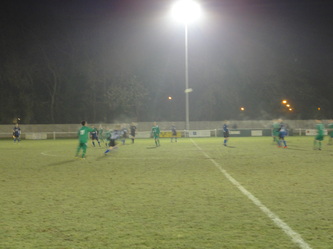 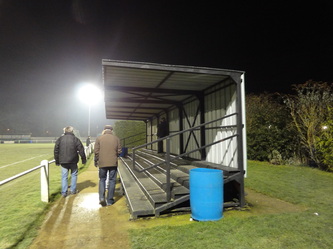 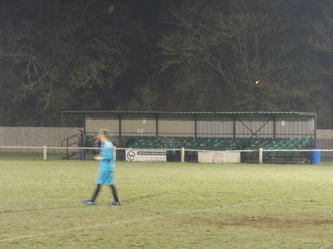