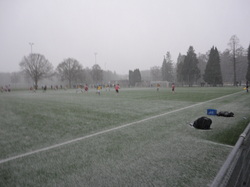 PSV and NAC bought this game forward as it is Carnival in Brabant this weekend, so we had some bonus football on a Thursday afternoon.
Then the bad news (in order):
- the main pitch on this excellent training complex was watelogged so the game was moved to Veld 4....a 3G pitch with no cover.
- NAC failed to make any use of their good play in the first 10 minutes.
- PSV scored.
- It hailed.
- It snowed.
- PSV scored a second 30 seconds after NAC equalised.
- It rained.
- NAC had a player sent off.
- PSV scored a third just before half time.
- PSV scored another 5 in the second half.
Still love football though! 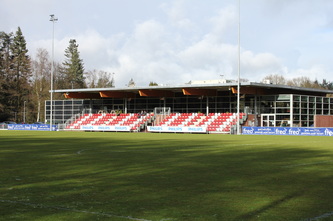 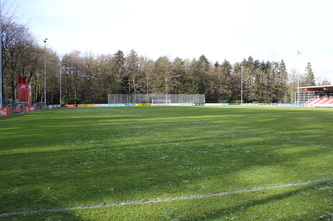 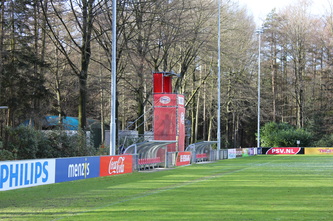 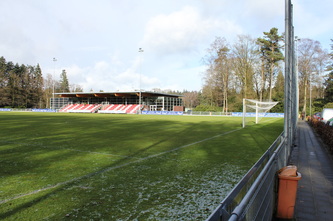 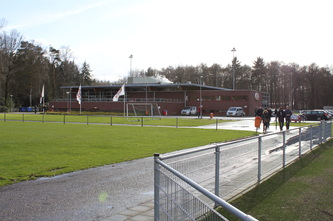 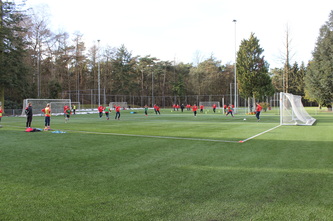 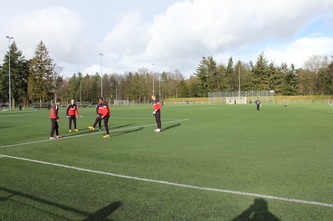 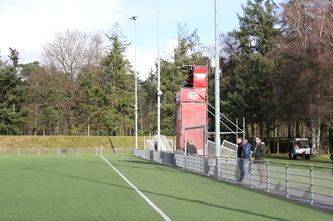 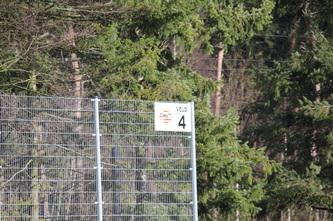 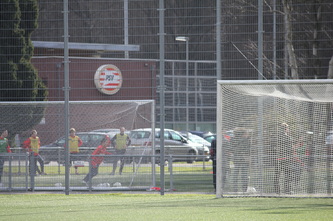 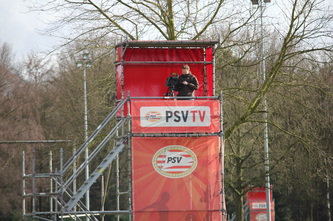 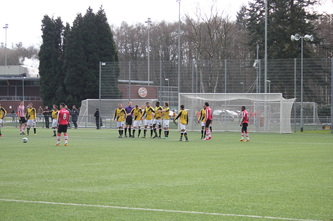 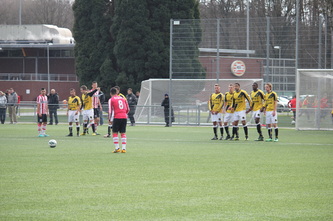 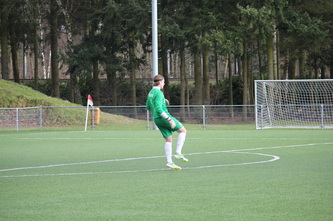 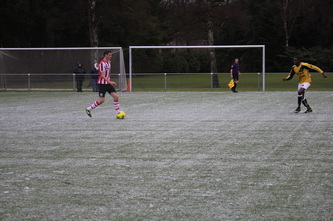 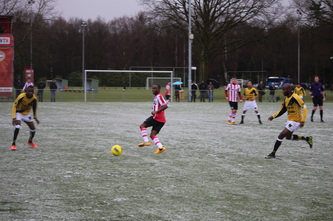 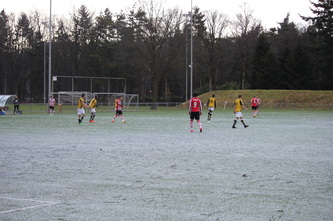 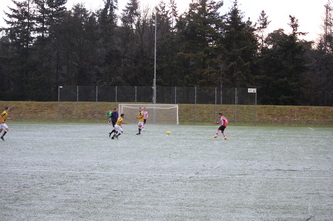 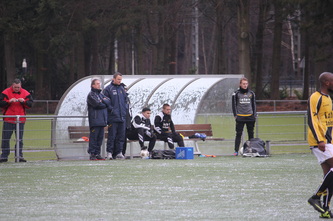 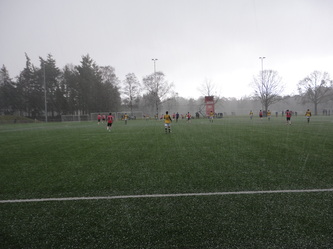 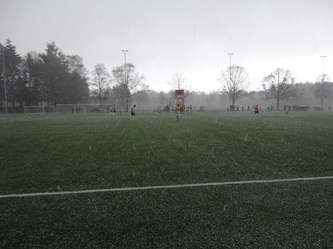 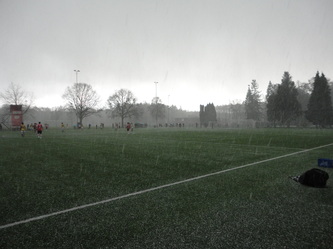 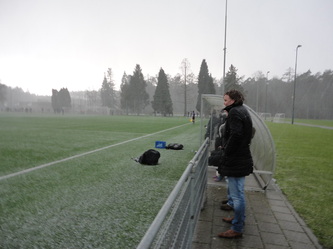 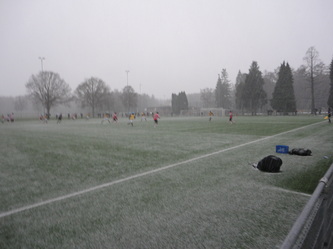