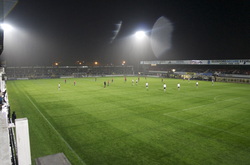 Autumn said its early hello's in nothing short of brutal fashion as the rain lashed down over much of the west country for hours on end on this game which saw Aldershot finally haul themselves off the foot off the table at a venue that is synonymous to defeats for the visiting team. Arriving into Hereford with quite a lot of time to spare I made my way over to a takeout across the road for some quick dinner, well that's what the plan was anyway. I was told they'd change my meal to a more expensive choice as it'd be quicker, brilliant I thought. To cut a long story short, I received my chicken drumstick and chips HALF AN HOUR later, meaning the time was gone 7:30, with the supporters bus just pulling up to the ground. With a quick rush of supporters the narrowest turnstiles in world football* struggled to cope with the extra 60 people, and it was only upon the game kicking off that they appeared to open another one, meaning a large number of the visiting support would miss the first 5/10 minutes. A steward remarked to me in the ground "we were expecting 50, not 150." Magnificent.

Normally I wouldn't have bothered with a game like this, especially with the switch to a Friday night to allow Hereford an extra days rest for their upcoming trip to Nuneaton (yeah right). But Edgar Street is one of those few remaining grounds that have scarcely changed since the last redevelopment works in 1974, having been home to Hereford United since 1924. The age of the place really shows, and must be affecting the club somewhat as year on year the capacity is reduced further and further as the ground doesn't meet the standards set in the modern game. Away fans are put in one half of the stand that backs onto Edgar Street, one of the strangest stands in the league. Similar to the away end at Brentford, this double decker stand has a small terrace at the bottom with some rather steep seating in the upper portion, this was the main focal point of the 1974 redevelopment. To our left was the Meadow End, the main terrace. This has an odd, almost banana shape, I imagine due to following the path of the running track from the early history of the ground. This isn't the largest terrace you'll see, but it still of a decent size. Next to this is the Merton Meadow stand, an elevated cantilever structure which opened in 1968. It always strikes me as the grimmest stand in the ground, with the social club visible through the windows. The final end, the Blackfriars End, is no longer used due to failing to gain a safety certificate. Recently it had temporary seating to meet Football League requirements. The club hopes to redevelop this end once their finances are back in order.

The game was the best that I'd seen from Aldershot this season, although that in itself isn't particularly hard. The majority of the game was spent defending Herefords, quite frankly hopeless, efforts at attacking. They were a one dimensional side that really struggled to make the final move to kill off the game, despite the best chances falling to them. I lost count of the near misses they had, but I have to tip my hat to Glenn Morris in the Aldershot net. I haven't been his greatest fan, but tonight he showed just what he can do, and I was impressed. He made two or three key saves from extremely dangerous situations. In the end it would be a Brett Williams brace in either half that brought the shots into positive points and off the bottom, even if I thought the second had an element of offside. Leaving the ground I learned it had been our first away win since NYD, a statistic that I found unsurprising, but hopefully it'll see us push on and match our decent home form.

*This may or may not be true 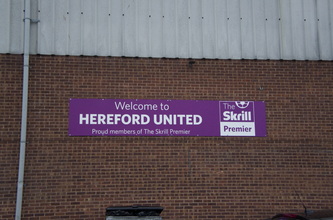 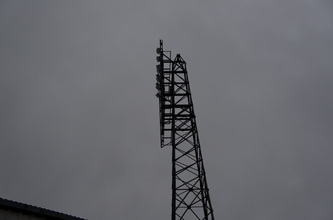 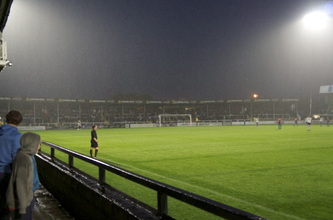 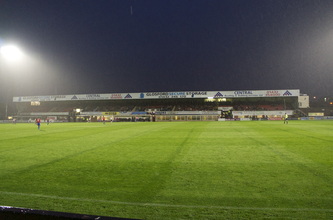 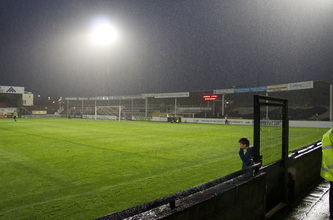 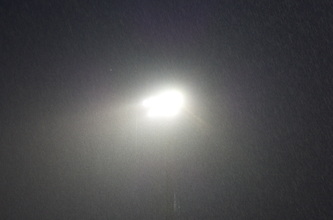 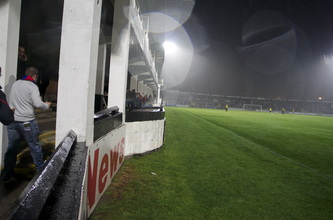 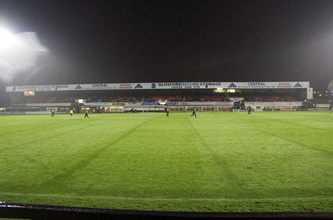 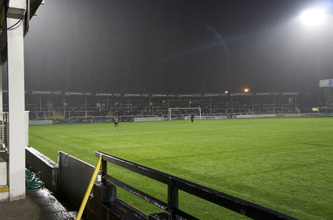 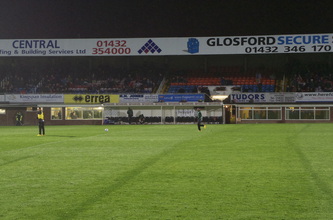 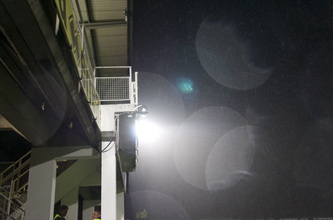 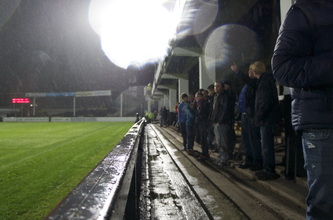 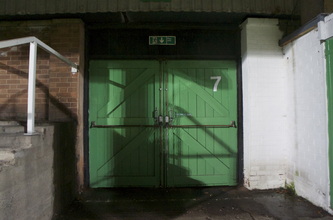 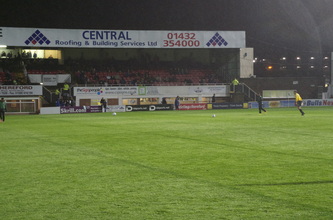 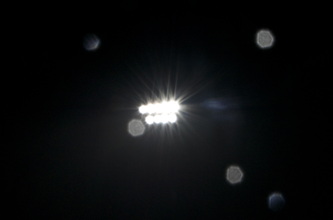 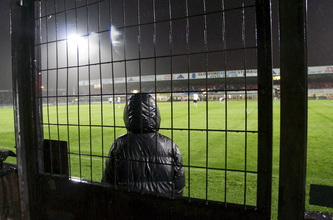 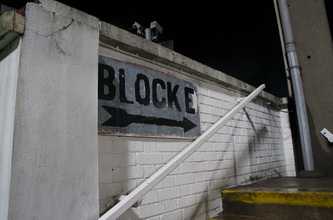 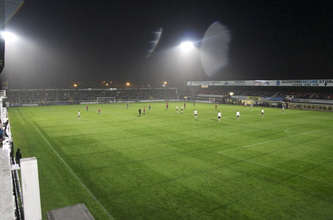 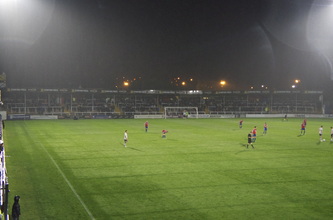 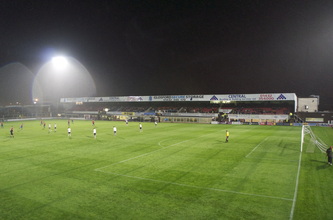 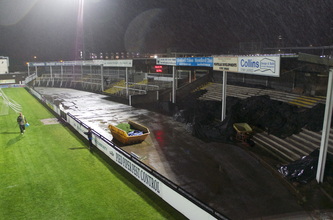 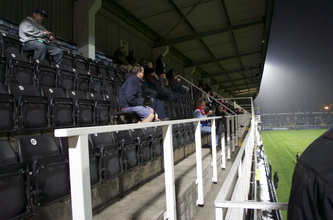 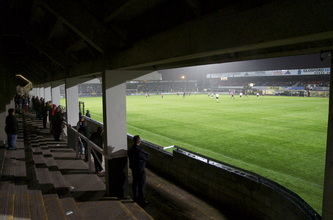 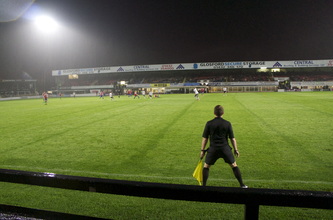 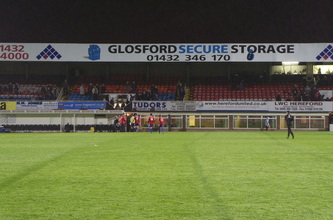 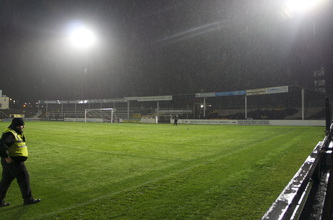 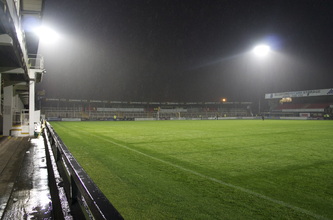