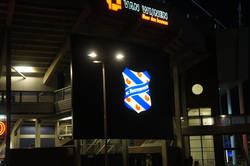 With carnival in Breda, the KNVB arranged a game very far away and made it a Friday night. This meant the four of us with the 50 or so NAC "die hards" were the only few in the away end for this game against a team that are putting serious pressure on the top two this season. For an idea of how difficult a place this is to go and get a result here, when AZ visited the final score was; Heerenveen 5-1 AZ. So there was little optimism in our minds going into the game.

Entering the ground as an away fan (by car-combi) requires you to park in a designated car park 500 metres away. Go to the compound. Transfer your combo ticket for a match day ticket. Enter the Turnstile. Get searched. Walk up through a raised tunnel (or covered bridge), down again. This is the concourse. You then walk 8 flights of stairs, underneath the secondary away end, and down again. All this for a view of half of one goal and being shielded in a perplex fortress. Despite this to is easily the most characteristic. The ground was originally built as a standard dutch bowl with a capacity of 14,300 in 1993. Because of the substantial growth of the team in 2002 it was renovated to it's current capacity of 26,800. This includes the weirdest strip of terracing in Holland behind one goal. There are plans to renovate it further to 29,000 next year to compensate the amount of people on the waiting list for season tickets.

To be fair to NAC they gave there all in a game that saw Heerenveen go 3rd. The pictures at the bottom highlight the extremes of entering/exiting the ground. 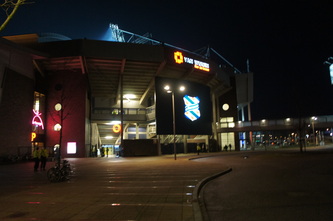 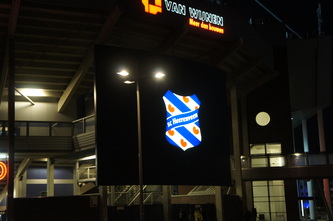 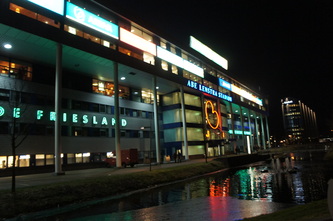 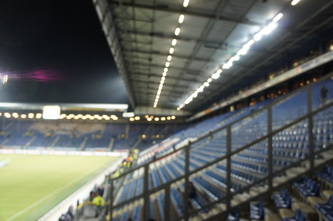 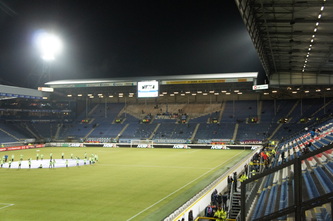 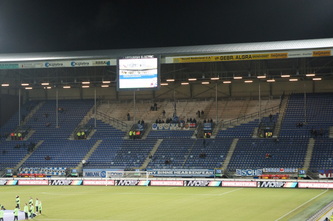 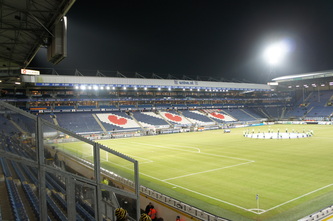 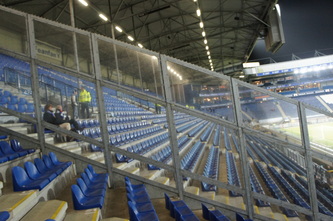 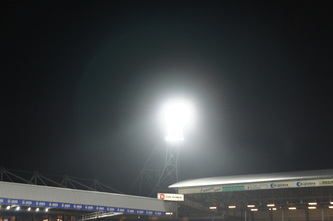 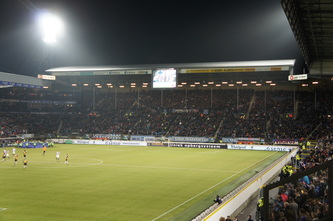 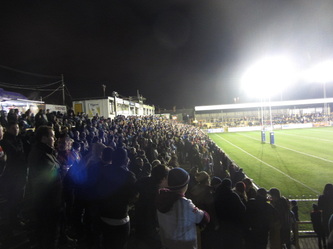 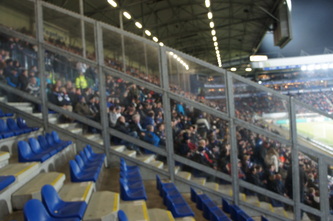 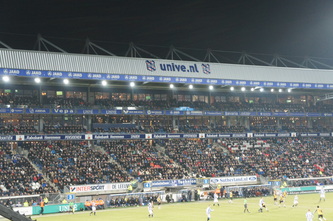 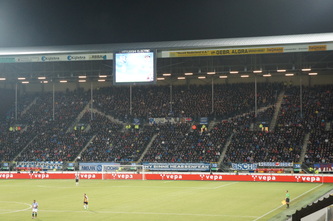 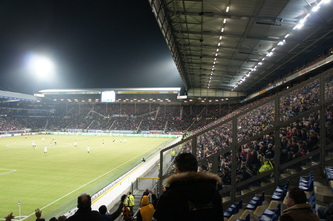 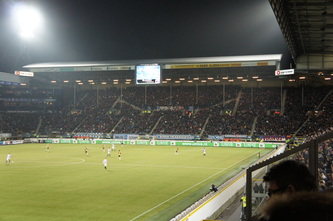 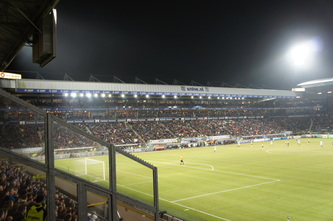 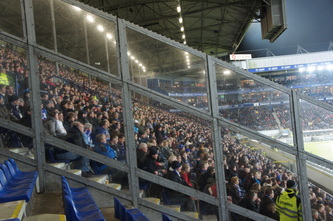 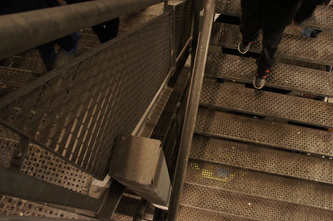 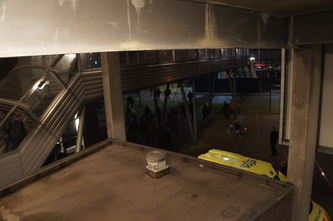 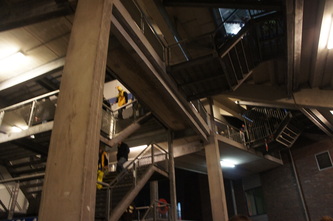 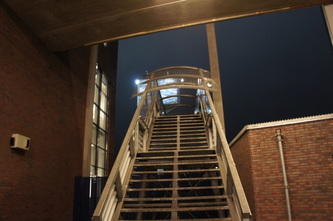 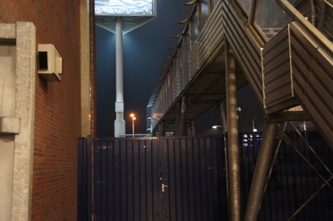 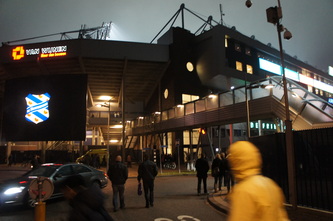 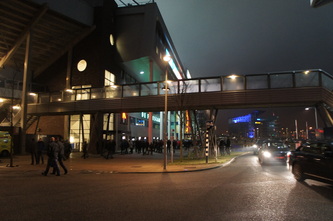