Who needs the champions league? 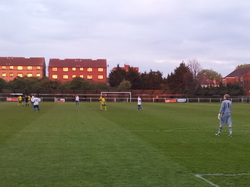 I had two choices tonight.  Holyport or this one.  Maybe I am getting too sentimental in my old age but the decision was made on the basis of a) this was a final and Holyport was only a semi final and b) I know that Dan wants to go to Holyport (as he saw it the other day) so felt I would wait and go when I can take him.  I did take a risk as I knew for a fact that the Barca v Chelsea game would not be on a Holyport but was not sure about Hanwell and last thing I wanted was to go to a good game (and this was) and then have half the crowd in the bar ignoring it!

Hanwell Town is one of those places that most people see every day (as it sits by the side of the M40 just after Greenford) and think 'oh I wonder who plays there?'.  To say it is easy to get to is an understatement but with a big cup final being played I was concerned about parking (learnt that at Harefield the other week) so went a bit early to be sure.  Hanwell and both teams playing are in Spartan South Midlands League (Step 5) and this is a very good ground for this level.  They have a wonderful old clubhouse that sits in one corner that serves as changing rooms, daytime toddler creche, bar, food stall and has a great verandah at the front where you can drink and watch the game.  It is nicer to look at than to be inside mind but with no Sky Sports the match was Champions League free!  Top this off with a full length covered terrace behind one goal a large seated stand along the side and you have a really nice ground here.  Finally, the important stuff.  £4 to get in.  Good price.  Bovril....below par....sort it out Hanwell!!


The game itself was a good one.  Haringey always looked the more confident throughout and were always more of a threat in front of goal.  They were also blessed with two good wide men who delivered quality crosses all game.  The number 7 (Deano) in particular looked too good for this level.  Their winning goal was a great move (including a great cross).  Hillingdon were organised but inneffective in the final third.  As it was a final I will give a MOTM and it goes to Haringey's no 4. (DC or Dwayne Clarke).  A non league Patrick Viera.  As I was on my own and usually end up next to the numpty fan who winds me up I thought I would avoid this by standing in between the dugouts.  How wrong I was.  Not sure what part of the management team for Hillingdon he was and to be fair he did make me laugh a lot during the evening with his utterly pointless shouting at the players and his unbelievable lack of understanding of the laws of the game.  Many an eye rolling took place between me and the fourth official.  Although, I actually found myself a little disappointed in the second half when he hardly said a word.


Next time you are passing on the A40 and wonder about this ground.  Turn off, park up and take a look.  Better than sitting in traffic on the A40 surely!? 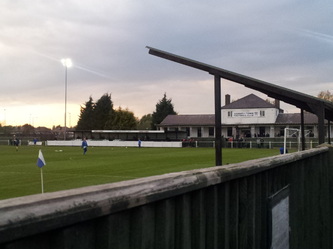 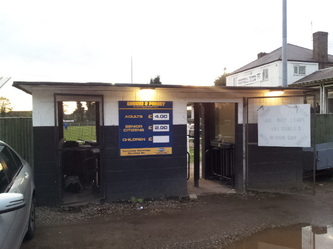 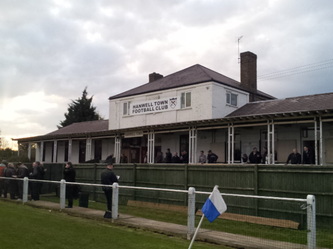 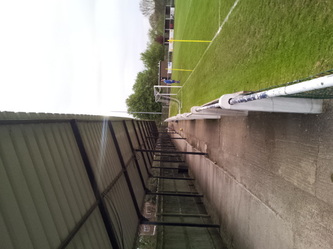 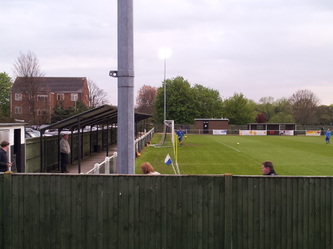 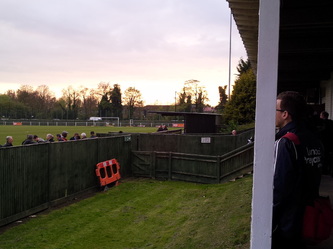 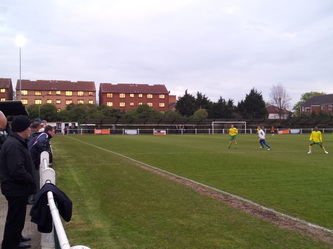 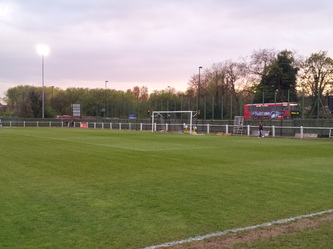 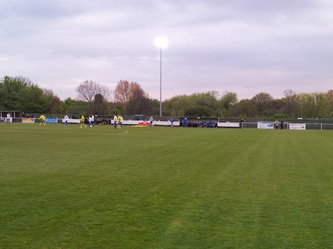 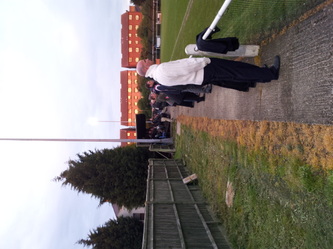 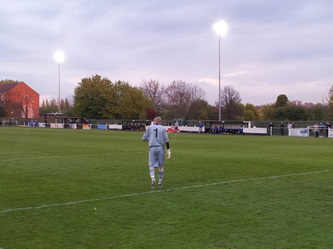 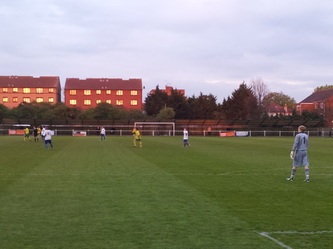 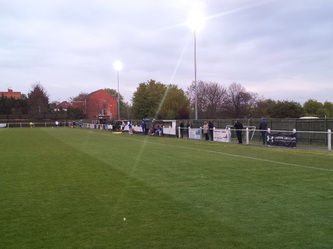 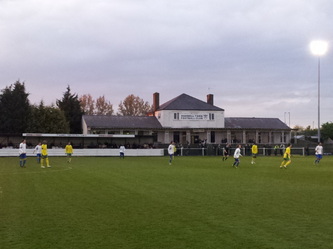 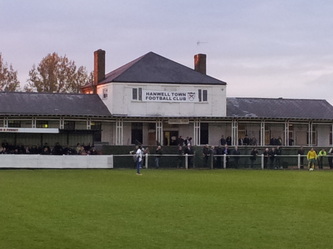 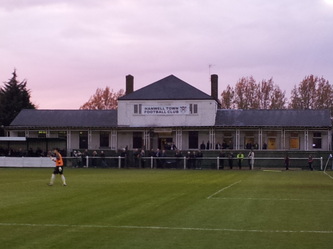