At the start of the season I'd said I wouldn't add words to my reports, and merely let the photo's do the talking. I'm now reversing my word, in that a lot has happened since my (photo)blog at Budleigh Salterton all those weeks back. Most notably, I've packed my bags and moved to University in Nottingham. A move that means I have a plethora of new leagues and grounds on my doorstep to sample, as and when time/finances dictate I can do them. Games won't be as frequent, but there will be more places to write about (along with a trip to Poland in early December).

With minimal sleep and a slightly sore head I met up with Liam and we started on our quest to sample the football that Nottingham has to offer. The plan was simple; meet up, get the bus, watch football. Unfortunately, I'm somewhat of an idiot when it comes to buses. As such we were to spend half an hour walking up and down the Victoria Centre in search of the correct bus to the Nottingham suburbs. Eventually the 46 (or 45. Was it 83?) was found and we were on our way. An extended walk due to getting off at the wrong stop later we were at the ground for our first glimpse of EMCL football.

In terms of the ground, it's immediately striking just how blue it is, the advertising hoardings are significantly larger than the norm. 3 sides of the ground is neatly kept hard standing, whilst the final side features some covered elevated seating. In one corner of the ground is the tea bar, with clubhouse perched behind. What is notable about this is that there is no TV. Instead those occupying the bar were sat around listening to the radio commentary of the Forest game.

In terms of the game it was an entertaining affair, in which the table-topping visitors should have perhaps come away with all three points based on second half possession alone. Rather it was two headers early on that would see both teams leave with a point. On face value I'd say both will be up the higher end of the table, but it will be interesting to make comparisons as we become more familiar with the league.

After the game it was back on the bus into the city. It'd been a good trip, but it all felt very surreal. It's not quite sunk in that I will no longer be watch a large amount of Ryman and Hellenic league football, but I guess that is part of the fun. I don't know where or when the next game will be, but I'm genuinely looking forward to seeing what Nottingham has to offer based on this visit alone. 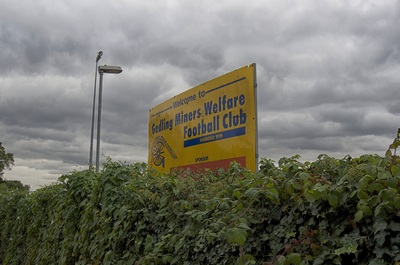 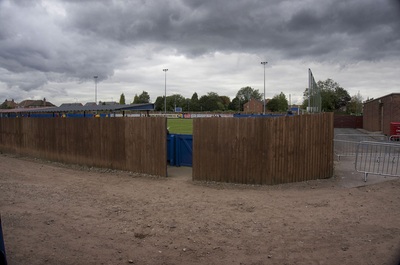 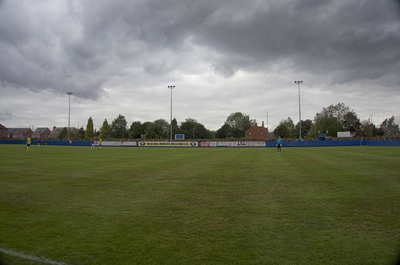 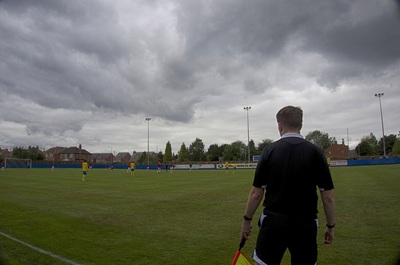 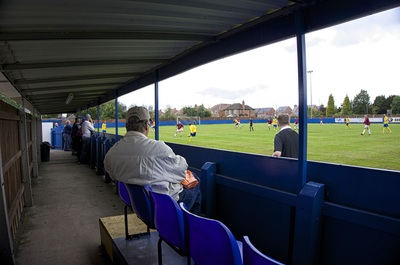 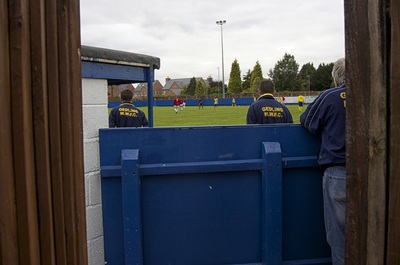 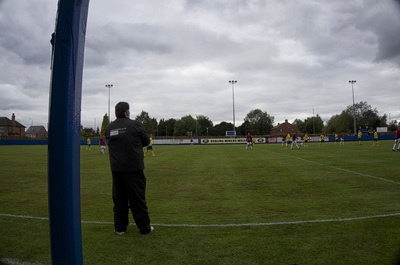 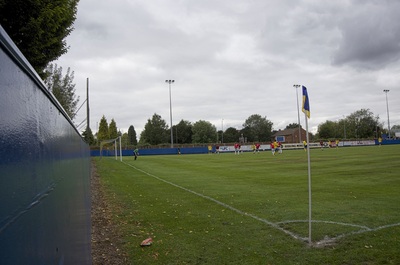 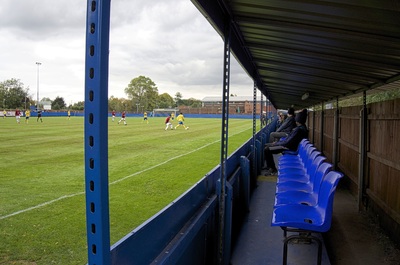 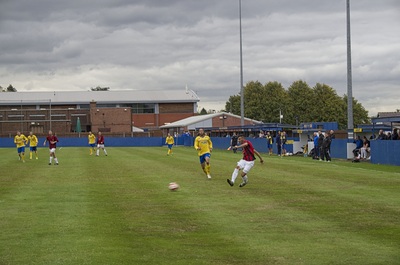 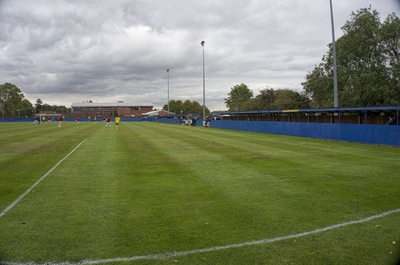 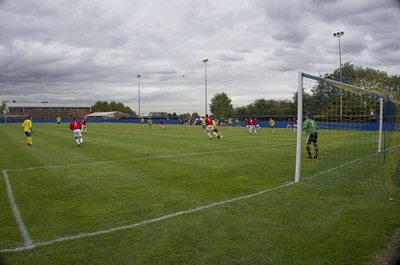 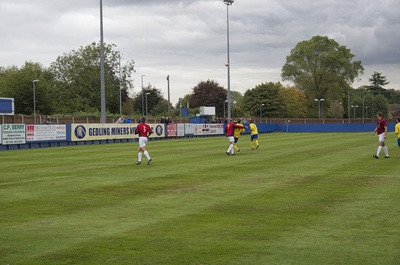 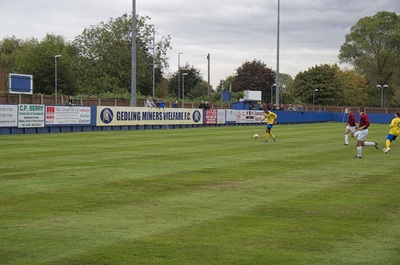 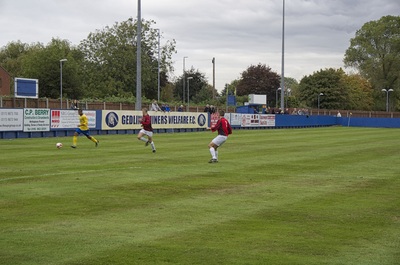 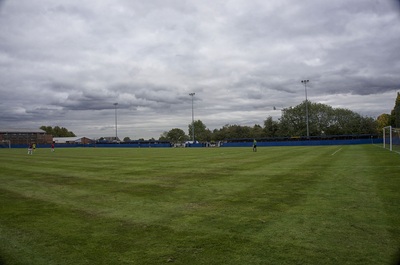 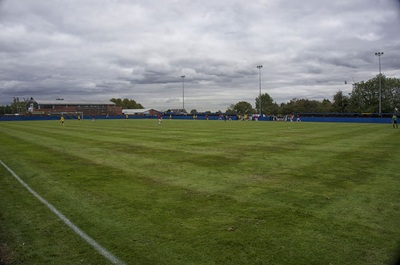 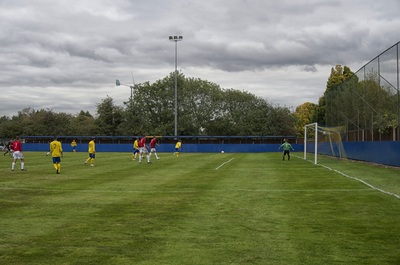 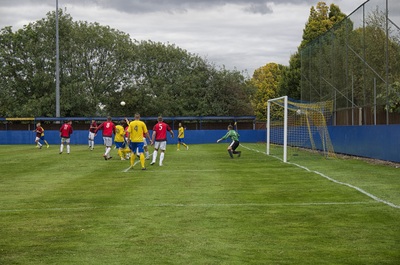 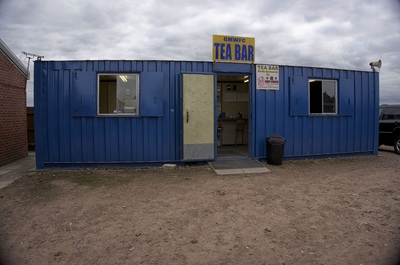 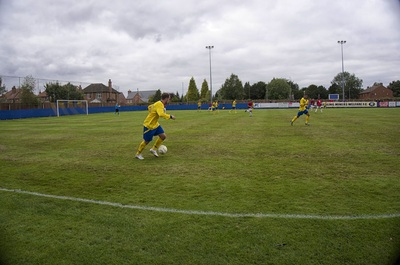