The stuff dreams are made of 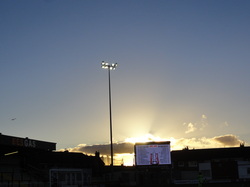 Game 2 in as many days saw us head up to the flyde coast for Aldershot's second round match against Fleetwood, In the league Fleetwood had battered us 4-1 so it was time to get some payback and a lucritive tie in the 3rd round (well we got to the third round!). We had stayed in Birmingham over night so didn't have to leave until fairly late, even then we took our time to Stop at Villa Park and Langtree park.

After finding a spot to park on the road leading to the main stand we purchased our tickets before heading to "Jim's bar" to meet up with a couple of people we know. In here we looked around in jealousy at the set up fleetwood have. If you're ever at Fleetwood for a game I'd thoroughly recommend using this place. It's under the home terrace and has about 30 TV's in it! after receiving a team sheet and discussing how many player's in league two have MBE after their name (Barry Ferguson was listed as Barry Ferguson MBE) we headed into the ground.

Our previous visit to Highbury came against Southport about two years ago. At this point the main stand was under construction so we were looking forward to seeing what the ground looked like completed. The ground has been completely rebuilt since 2007. The stand that was built first was the Percy Ronson terrace, to the left of us. This is a small terrace that runs for 2/3rds the width of the pitch. Opposite us was the Highbury stand. This opened in 2008 and has a capacity of 550 (running half the length of the pitch). Behind this is one of the only remaining features of the ground as it once was, the old main stand. A reminder of just how far this club have come. To our right was the Memorial stand (named so in honour of those that have lost their lives in the port of fleetwood) a terrace with capacity for about 1,500. We were housed in the most impressive stand, the Parkside Stand. This opened in March 2011 at a cost of £4 million. The 2,000 capacity stand completely dominates the rest of the ground with it's arching roof.

For the second match running we were treated to a thoroughly entertaining affair. Many thought we'd be battered (no pun intended) when Fleetwood took the lead in the 11th minute. After giving away a soft free kick on the edge of the area the Aldershot defence stood still and watched the ball bounce through to Junior Brown at the back post to head in. Thankfully Aldershot were playing away from home so upped the pressure in order to get a goal back. Hero in the first round, Danny Hylton, got his third goal of the campaign in the 19th minute. He received the ball about 20 yards out and in one stride hit the ball past the keeper, who you could argue should've done better. We then took the lead in late into first half stoppage time with the best goal of the match. Peter vincenti followed up a loose ball and in one touch curled the ball around the keeper from the best part of 35 yards.

With the scores 2-1 at half time many were starting to believe, myself, I took not of a bird's nest in the roof of the stand. I never said I pay much attention.

Second half was completely dominated by Fleetwood but we managed to extend our advantage, again through Danny Hylton in the 75th minute. For most of the second half McNulty looked unfit and slow and Hylton took advantage of this. Hector played a ball down the wing which Danny ran onto, rounded the keeper and passed the ball into the net when the angle was tight. We survived a late scare as Ball scored in the 88th minute with a complete freak of a goal. The ball ricocheted high into the air, with young unable to deal with it he simply palmed it onto the onrushing attacker to tap it in. Thankfully we held on as we wait in excitement for the Winners of Notts County/Rotherham at home in the third round. Micky Mellon was sacked as Fleetwood manager after the game. 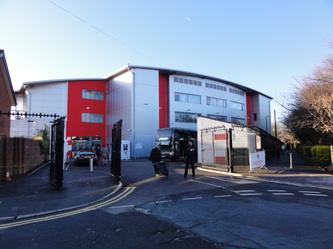 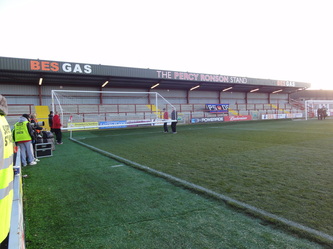 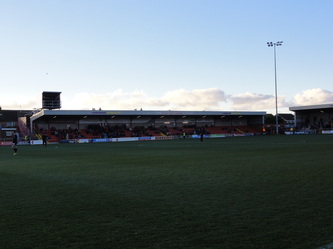 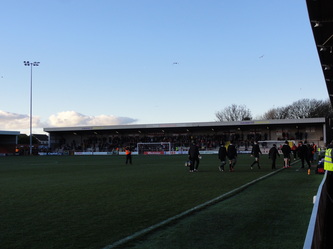 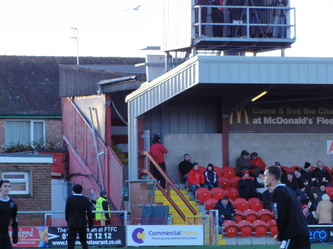 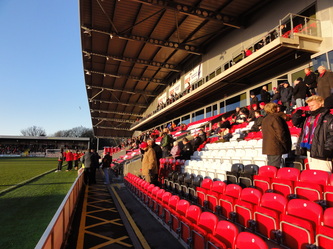 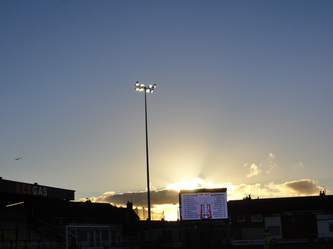 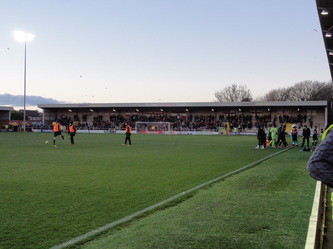 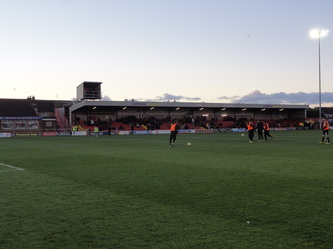 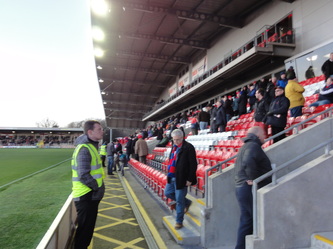 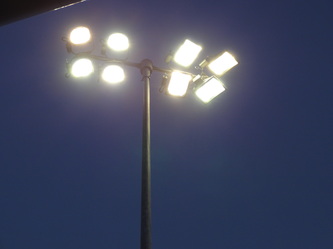 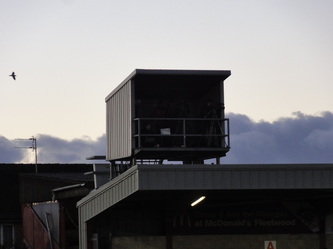 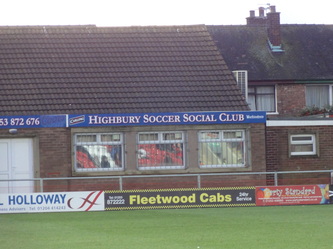 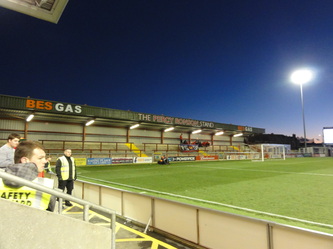 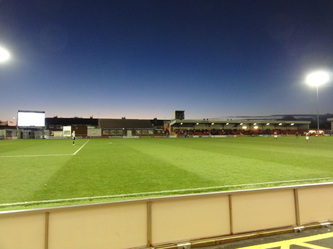 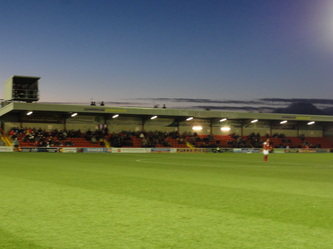 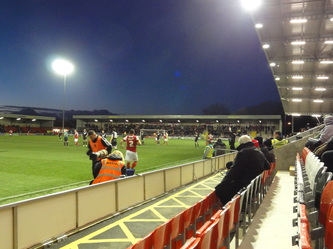 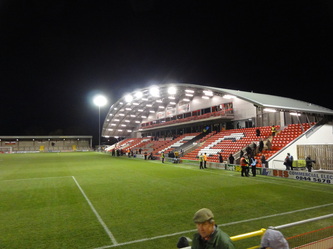 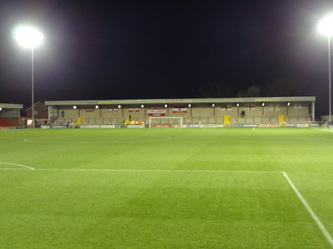 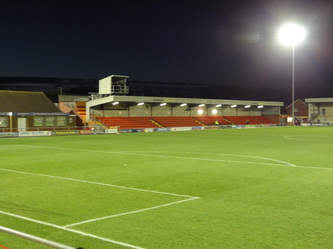 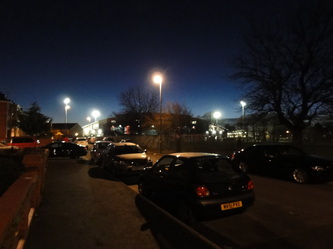