The winter break has not been kind to Dordrecht. The last two home games before the break yielded only one point (the win against AGOVV has now been expunged) and they followed it up with this disappointing result against an efficient, but unspectacular Helmond side. To be fair, the Sheepheads only had themselves to blame as they were in control before giving away an equaliser (Rijsdijk I am a big fan of your but not in defense!) and were dominating the game in the second half when hit twice on the counter.
Still it was good to be back. 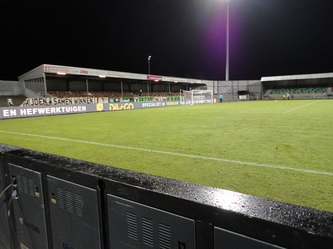 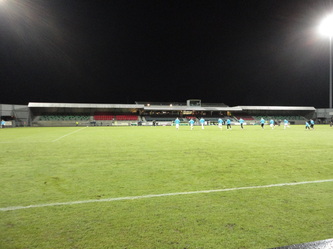 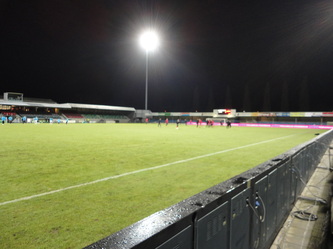 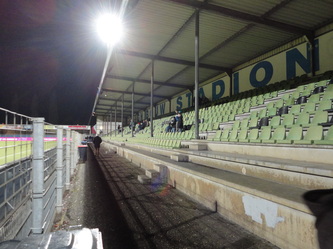 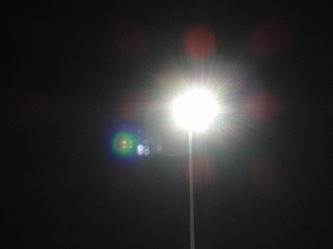 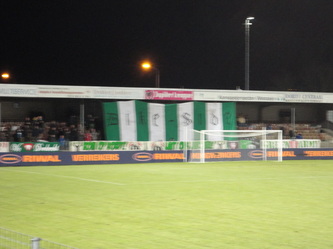 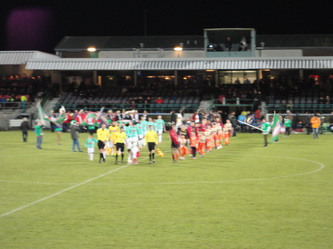 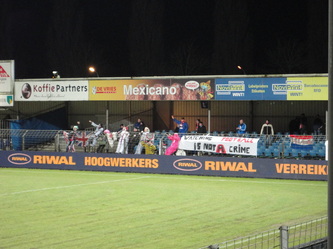 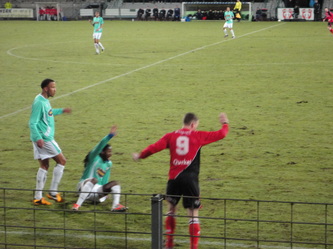 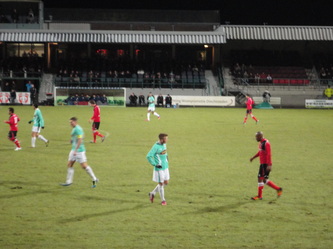 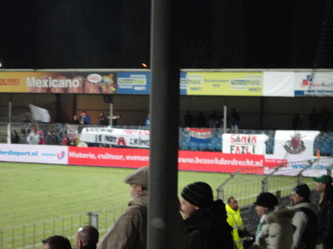 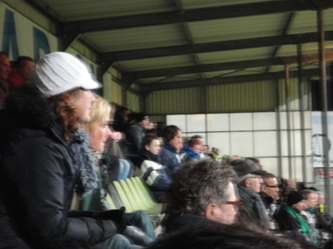 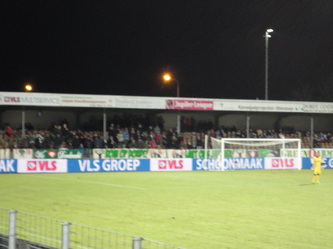 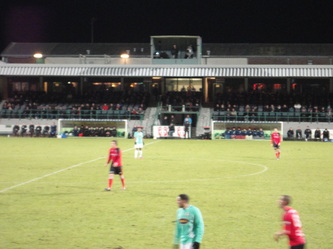