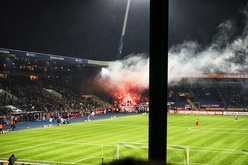 An extremely last minute decision saw us travel across Germany towards Braunschweig for this game. Thankfully the Autobahn wasn't up to its usual tricks, for the most part, so upon arrival it was simply a case of finding somewhere to park. For those visiting in future, there is a large car park behind the Volkswagen factory, about a 10 minute walk from the ground.

Eintracht-Stadion is one that'd intrigued me in the past, in that it's a lot bigger than it looks with a capacity of over 23,000. Added to that, after a recent renovation in 2011-2013 it didn't look too bad for a ground with a running track. This turned out to be true, as despite the running track I liked the ground, particularly the curved terrace. As you can see from the photo's the view is somewhat obstructed by pillars. The away end, opposite, is of a moderate size, with the Fortuna fans filling the terrace and half the seats. A good effort for a 5:30 kick off on a Wednesday.

The game was a highly entertaining affair, between these two teams who are aiming for a return to the top flight. All three goals came late in the second half, with the result being a tad harsh on the visitors who should've got at least a point from the game. 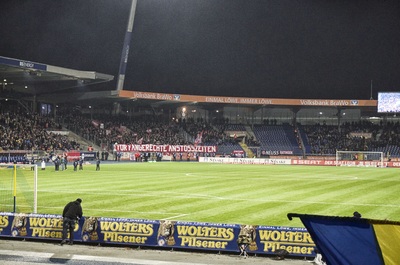 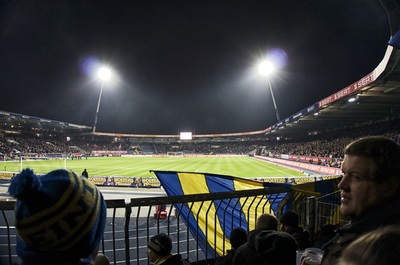 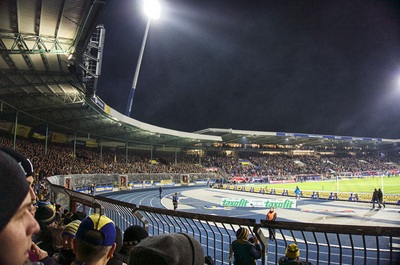 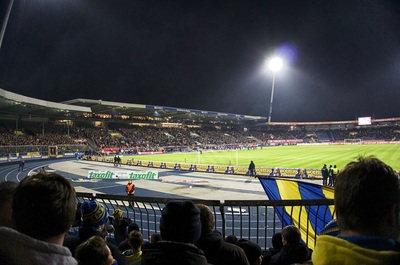 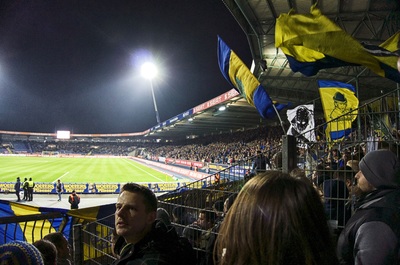 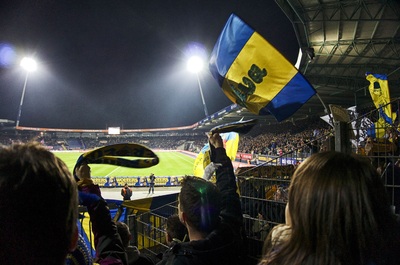 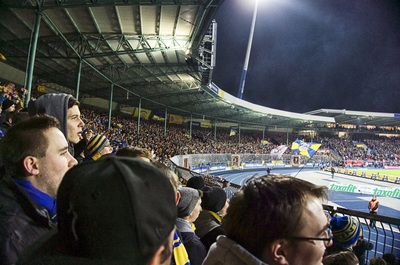 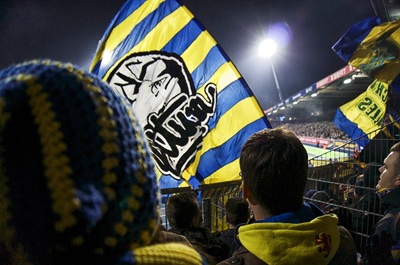 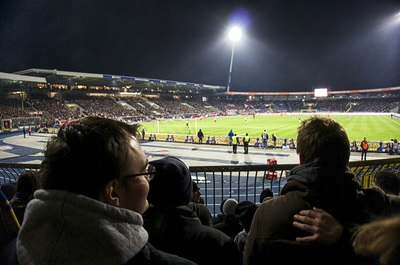 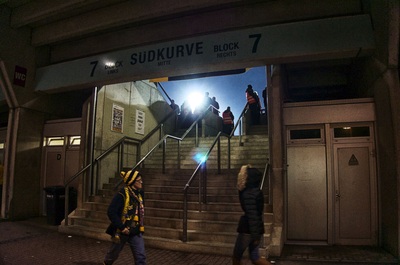 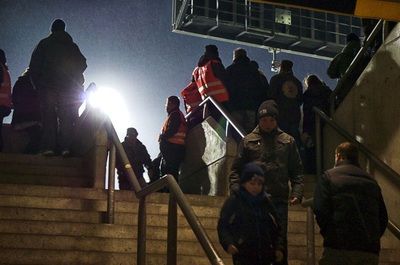 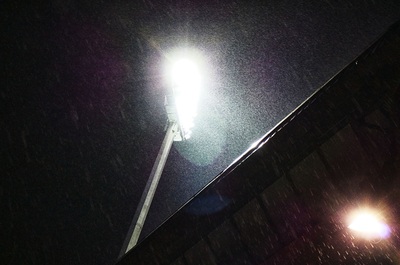 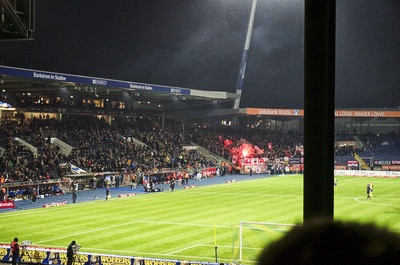 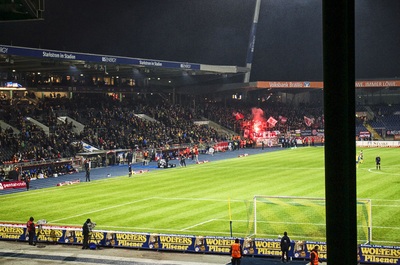 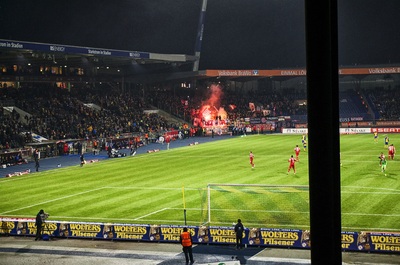 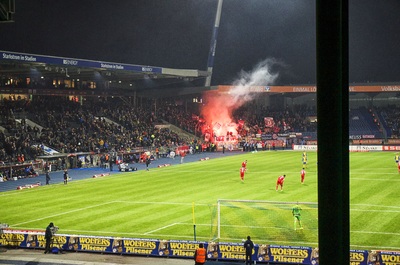 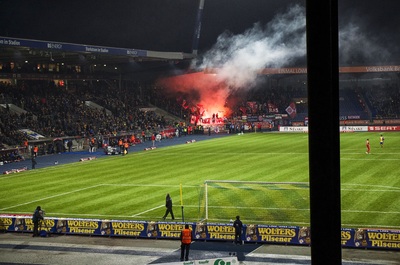 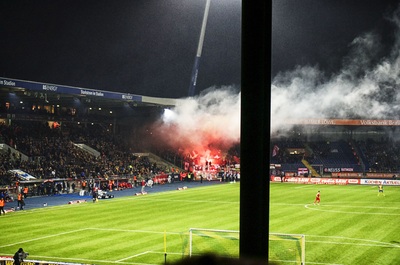 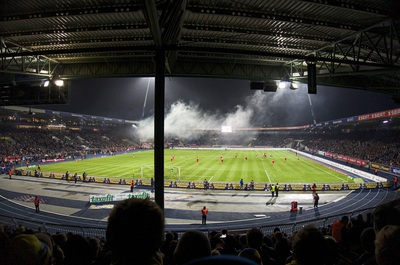 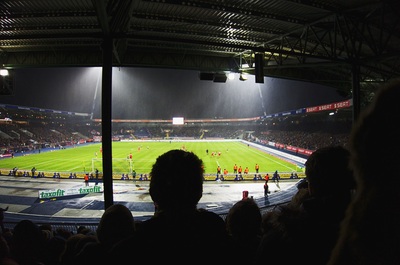 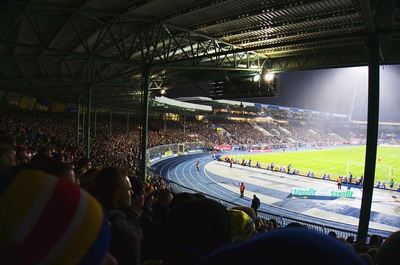 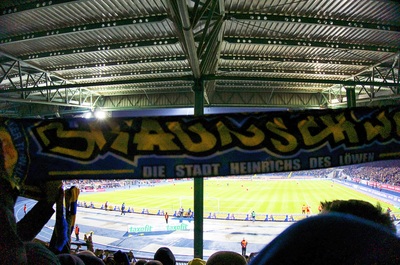 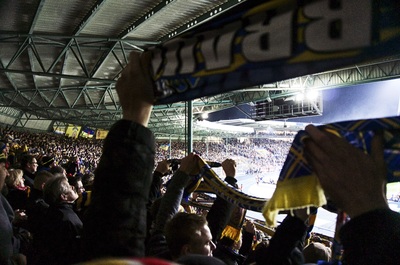