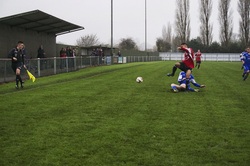 Normally when faced with a 4 mile walk I'd either a) Get a lift b) Get the bus/tram or c) choose another game. Since moving up to Nottingham option a is out of the question, so instead it was for one of the latter. My initial intentions had been to not go to football on this cold, damp November afternoon but boredom slowly took its toll. With Liam deciding not to bother, I can't blame him, I had free choice of games. I'd contemplated delving into the Notts Senior League, but games were falling like flies. Another option had been to get the tram up to Hucknall, but I thought it better to leave that until others wanted to come as it's one of the better Non-league grounds nearby. Instead I decided I would walk over to Dunkirk for their game against AFC Wulfrunians.

Determined to make the game on time, I slung on as many layers of clothing as possible and left around 13:30. It's quite funny living in a city that's so vastly populated by students. On a Saturday, especially at midday, walking around the accommodations and down to the city is like walking through a ghost town. It certainly does nothing to help the stereotypes placed upon us. Although I'll be the first to admit that about 90% of them are true. It was an enjoyable, if long walk, to an area of Nottingham I'd never been before. Walking along the river trent I began to worry I'd gone too far, but before long the floodlights popped up from behind the trees.

Dunkirk's Ron Steel Sport's ground, on Lenton Lane, is actually on a complex with 3 clubs. Unfortunately I only know the name of one other, Greenwood Meadows, but I'd say Dunkirk have the smartest ground. Although I guess that's to be expected given that they are the highest ranking club. Formed in 1946 they ply their trade in the Midland Football League. Entering the club car park you can go one of two directions. On the right is the clubhouse/changing room facilities, while on the left are the turnstiles. Having paid my £3 concessionary price I gathered first impressions of the ground. Neatly kept, it's very much the standard for Step 5 level. Two sides are hard standing. Next to the turnstile block is a small seated area, housing around 30. The final side has covered hard standing, along with another small seated stand straddling halfway.

The first half alone made me glad I'd put in the effort to walk to South-west Nottingham. As I'd commented on Twitter, it's the best I've seen so far this season. Barely 3 minutes had gone before the hosts were 1-0. Liam Garner on hand to slot the ball home after it was smartly pulled back by his team mate. It took the visitors 5 minutes to reply from the spot, however. 3 minutes later the visitors were ahead, in an end to end to encounter that actually saw me watching the game more than playing with my camera. 7 minutes before half time the visitors found themselves down to 10 men, just to round off an already thrilling encounter.

Unfortunately the second half couldn't live up to the entertainment provided in the first, although it was still end to end. With the fog rolling off the Trent I thought it best to sneak out early before full time. Just as well I did, as like the idiot I am I managed to get lost, ending up closer to Nottingham Forest than my accommodation. As such a journey that took me an hour on the way, took 90 minutes on the way back. No doubt this will be another club I return to see, if only for Liam/Scott to tick it off. 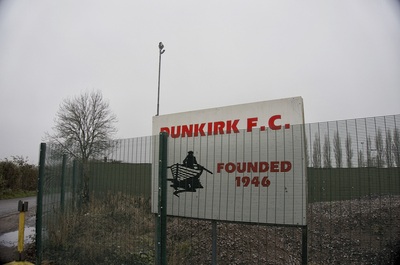 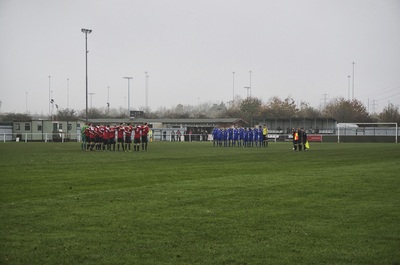 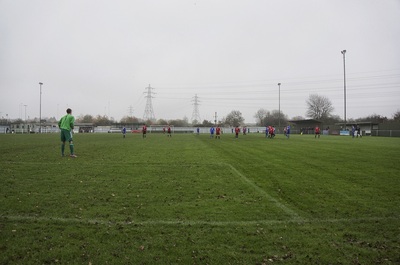 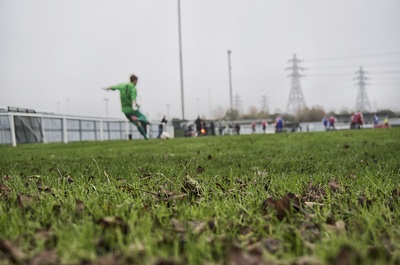 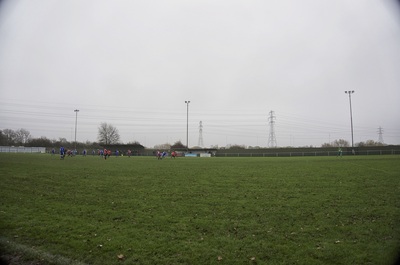 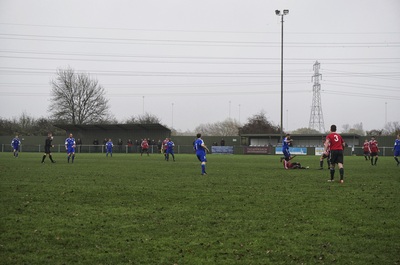 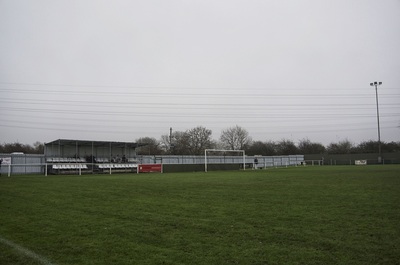 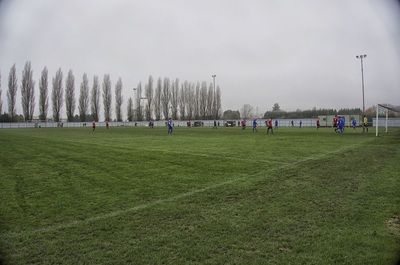 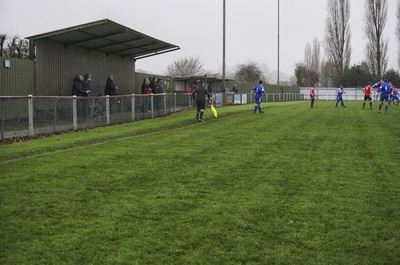 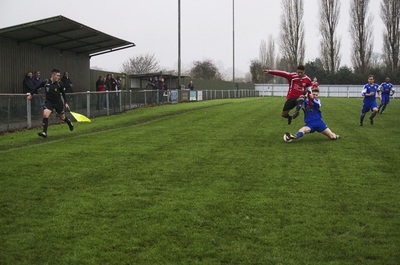 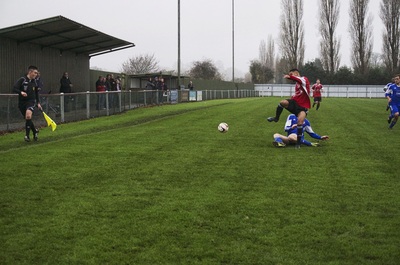 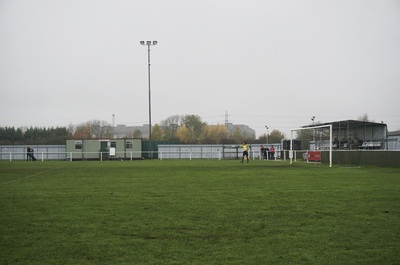 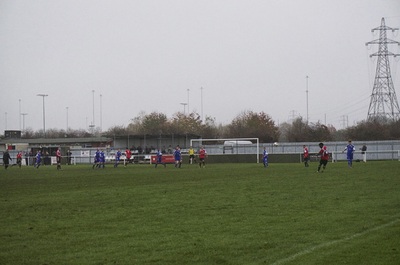 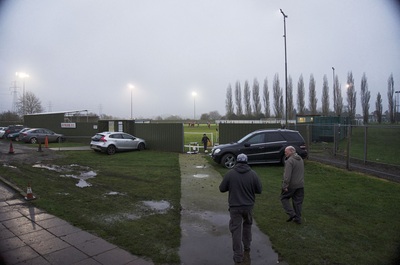 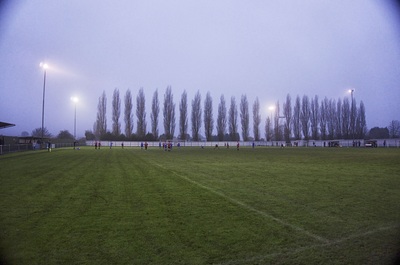 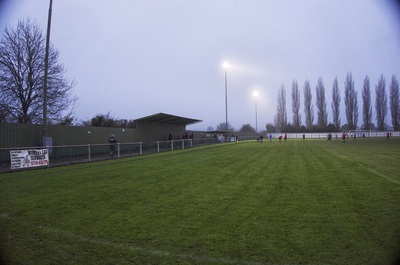 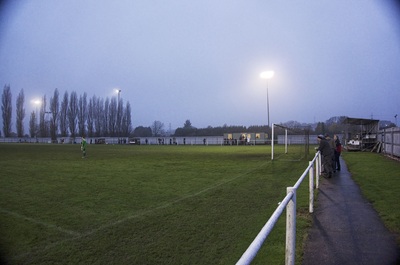 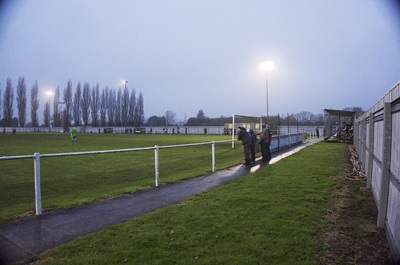 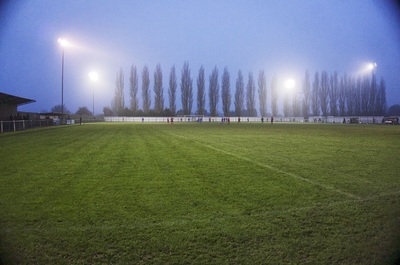 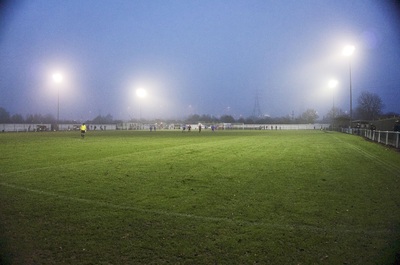