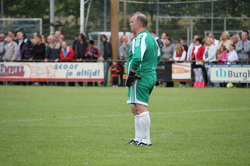 Kudos (from Greek κῦδος, meaning 'glory') is a singular English word meaning acclaim or praise for exceptional achievement.
DSE (which stands for De Sportvriend Etten Leur) aren't even the largest team in the town of Etten Leur. In fact they aren't even the largest team on the sports complex!. And they play in Zondag Zuid 1 league div 4B
So when they ran out against a pretty strong NAC side, it was always going to be true pre season lambs to the slaughter stuff.
So Kudos to the 'slightly older' goalie for hanging on in there when many would have reached for a beer!
Special mention must go to Nemanja Gudelj who missed a penalty, two open goals and hit the post twice, which I know is a bit unfair, but even he was smiling at the end! 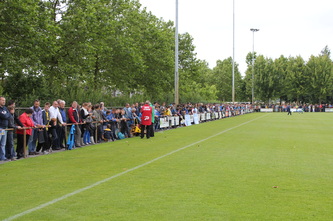 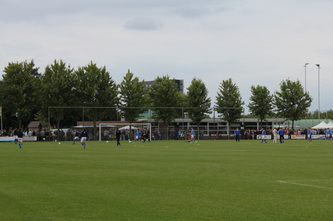 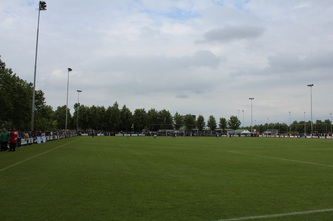 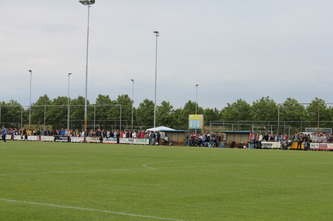 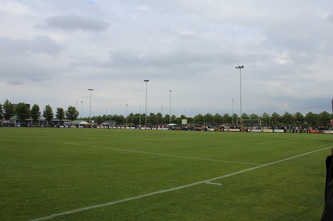 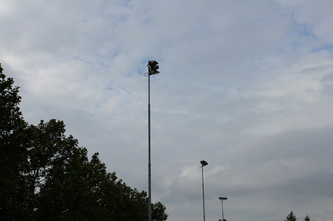 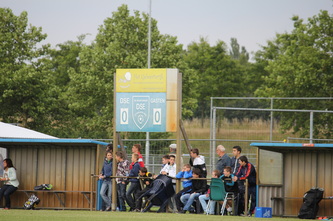 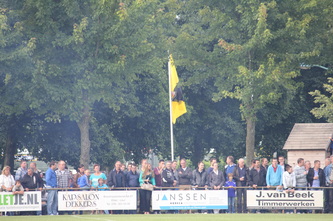 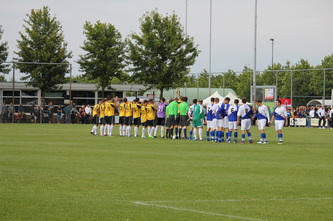 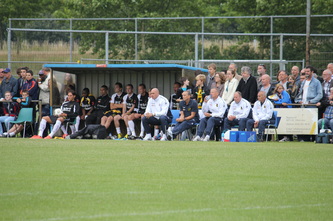 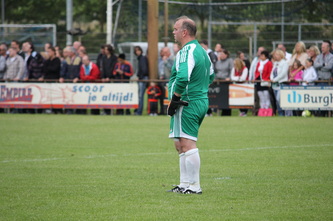 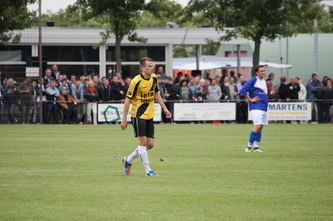 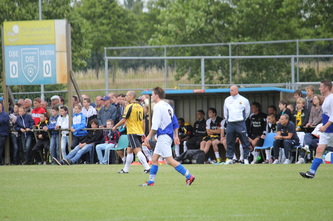 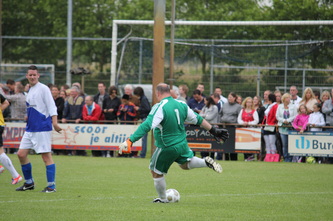