Some good news; some bad news 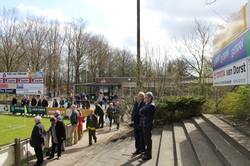 I expect no sympathy, but at the moment I am busy at work, very very busy. One of the drawbacks is less football, another is being wiped out at weekends; and that's when you're not working them. So it came as no surprise that, the morning after a late night on the combi to Feijenoord, that the instruction from Miss NAC was simple......I don't mind going to football, but it has to be nearby.
DESK play just outside of Waalwijk, barely 20 mins away, so it was Sunday Hoofdklasse for us, the first amateur ground in the Netherlands for a while as I have come to the conclusion they all look the same.
So the good news; this is not like other amateur grounds. Terracing, cover and a small grass bank, made for a very pleasant surprise.
And the bad news; they were playing Baronie. 4 times I have seen them play in the league and 4 0-0's.
Still, at least I was home early! 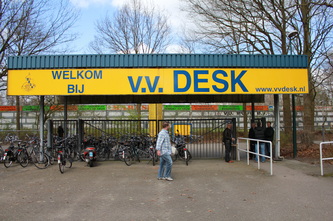 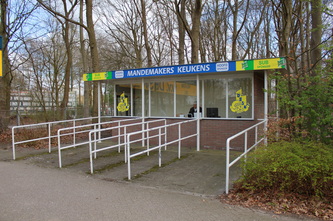 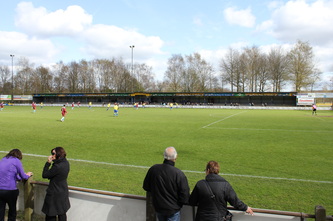 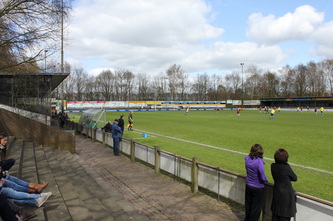 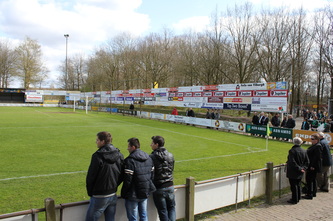 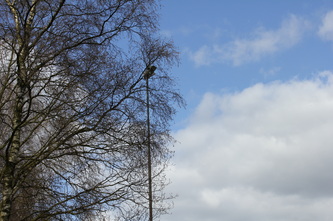 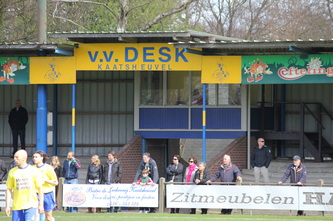 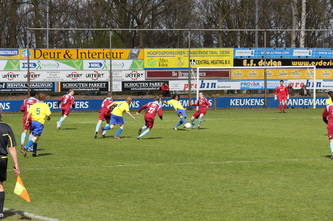 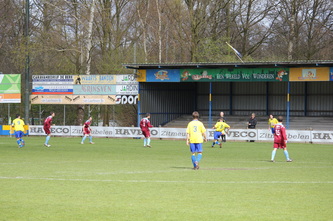 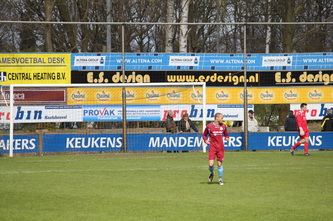 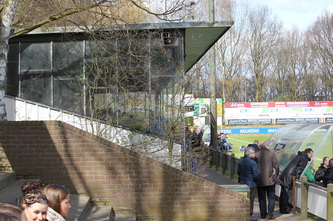 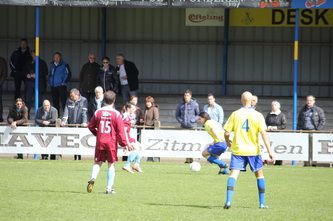 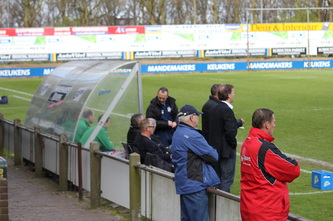 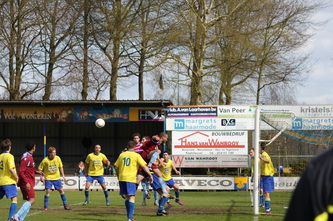 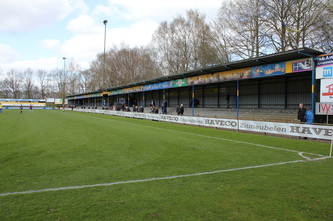 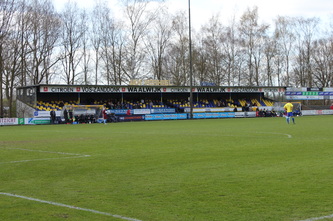 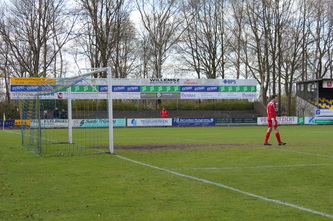 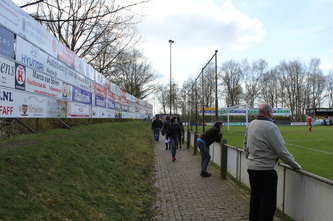 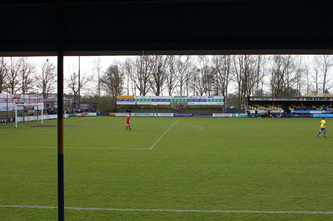 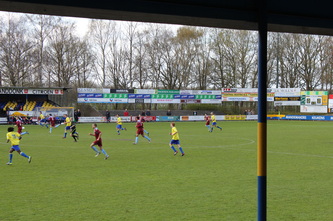 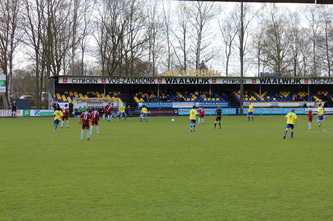 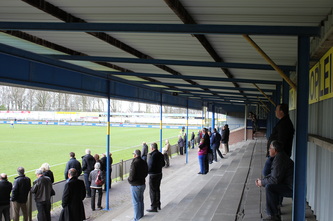 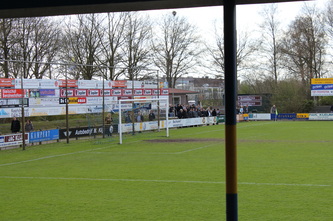 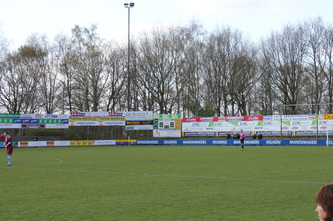