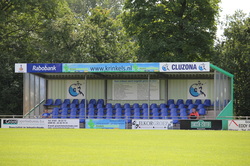 Birthdays and anniversaries are big things in Holland. Not just for people, but for businesses as well. It was one such event that bought the 'big team from the city' to the tiny home of 4th Klasse RKSV Cluzona, as the home team celebrated it's 75th birthday. Beer tents, BBQ's and a large disco tent on a neighbouring pitch set the scene for a fun summer's day out. But this is summer in Holland, and for the 3rd time in 4 days we got a soaking at a football match.
As I stood taking shelter under one of the bushes that lined the main pitch, it did strike me that playing this game at a ground where the only cover was for 50 seats, was a little optimistic. Shame, as most people left at the end to go home to dry off, those that stayed to the end that it.
NAC (who themsleves are celebrating their centenary)  ran out comfortable winners, but with the second half played mainly by Jong NAC players, it wasn't a classic. 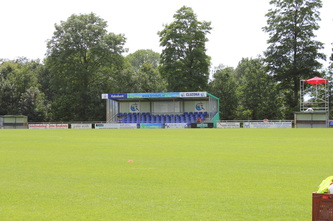 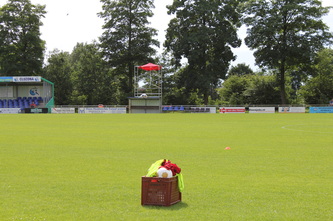 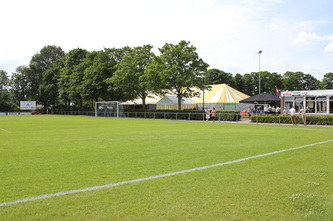 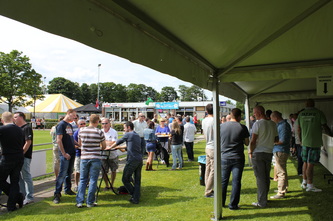 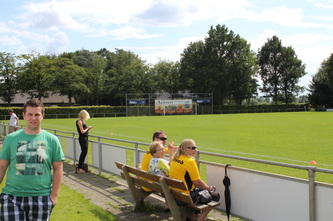 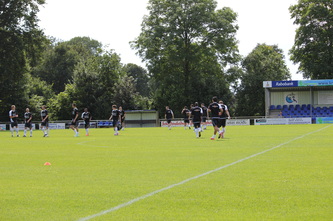 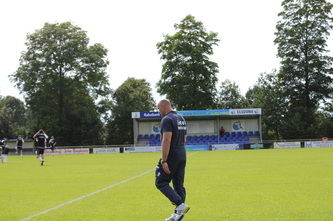 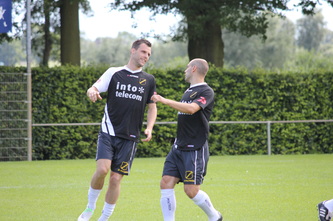 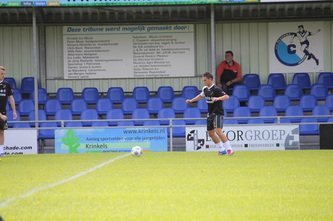 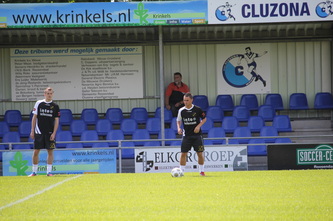 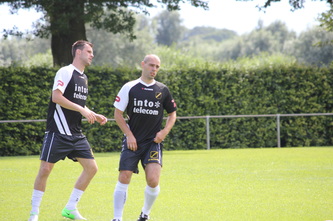 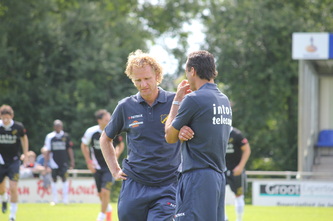 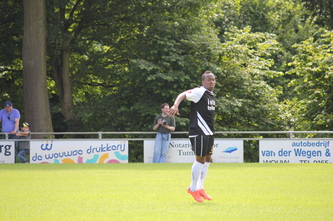 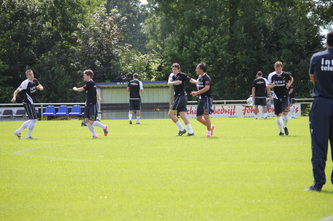 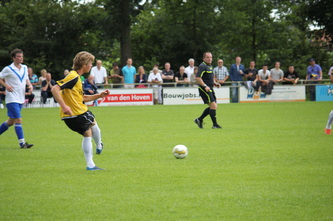 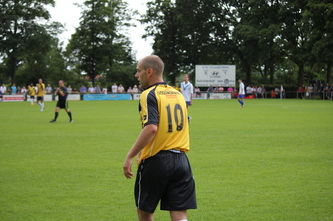 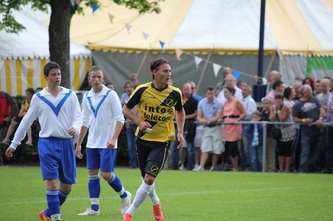 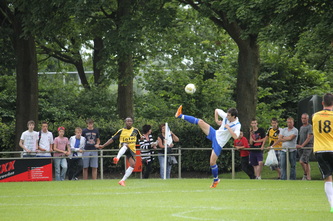 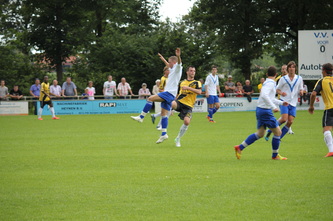 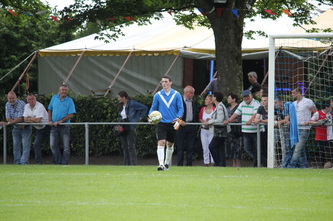 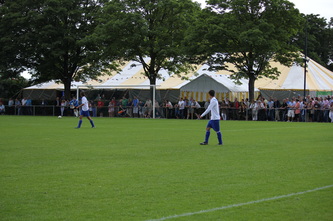